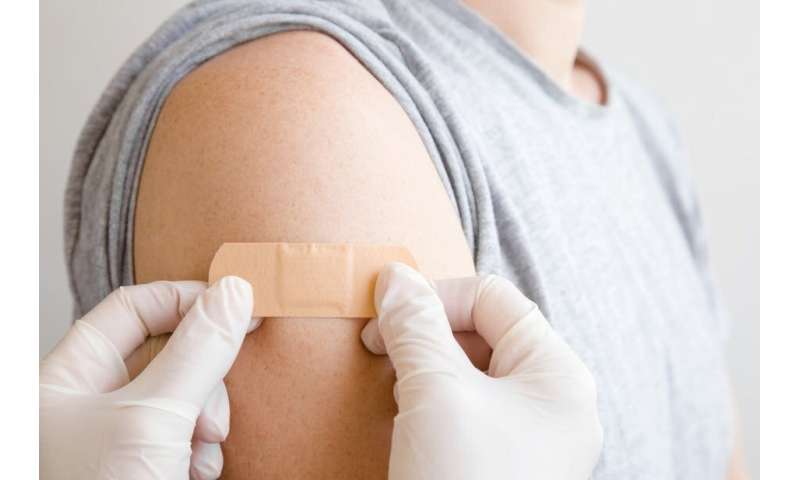 Vaccinating children against serious diseases is a complicated process. Even after all the scientific discoveries and developments, there are important decisions to be made by parents and politicians.

In the UK, government policy on whether to fund new vaccines, or modify their availability, is based on advice from an independent scientific advisory group. This involves weighing up the benefits and costs, and then deciding whether a vaccine is value for money.

The idea is to find a balance between the cost of doing something (such as routinely vaccinating all children against a particular disease) and how much benefit you get from doing it (such as health gains by preventing disease and the associated economic savings).

Yet the current approach does not take into account many of the benefits that vaccinations offer and which set them apart from other health interventions. The fact that vaccinations are preventative rather than curative, for example, or that they offer long-term protection and increased peace of mind. This, in turn, could mean that vaccines are at a disadvantage compared with other health interventions when it comes to making decisions about funding.

The peace of mind—a sense of wellbeing and reassurance—that comes from getting a child vaccinated could be another important personal factor. But little research has been done in this area, so the potential benefit is not currently considered by decision makers.

Our research investigated “vaccine associated peace of mind” by discussing the topic with members of the public to see whether it was a factor in their experiences of vaccination.

We found that peace of mind was dependent on an individual’s knowledge about the benefits of having a specific jab. Feelings of reassurance were linked to knowing that once vaccinated, their child was protected against a disease. But for those few who considered vaccinations a routine health intervention, peace of mind was not mentioned.

Participants in one focus group said that the longer a vaccine had been available, the safer it felt to them. They spoke of being reassured by knowing a vaccination had been used for many years.

There were some exceptions. For example, although the MenB vaccine (given to offer protection from life-threatening infections including meningitis and blood poisoning caused by meningococcal group B bacteria) was considered relatively “new” by many participants (it was introduced in 2015), it brought increased peace of mind because of the severity of the diseases it prevented.

Peace of mind was also found to vary over time. Although it was linked to knowledge about health benefits, or to reassurance received from healthcare providers, it could all be diminished by short-term concerns relating to the pain or distress their child might suffer when receiving an injection.

Also, certain vaccines offered less peace of mind if a parent had only experienced a mild form of the disease as a child, or had no personal experience at all.

Many of the parents we spoke to said that making vaccination decisions was a complex process, with each person choosing to vaccinate (or not) by balancing their beliefs about the benefits versus the potential risks. Some mentioned feelings of anxiety about making the wrong decision.

For most, the amount of peace of mind they reported was linked to their opinions about the severity of a disease and possible susceptibility. But concerns about vaccine-associated side effects were also found to reduce peace of mind.