Claire King, 58, has played the infamous character Kim Tate on ITV’s Emmerdale since 1989, and speaking about what was coming up on the soap on This Morning, the star also revealed the latest with her arthritis.

Claire was diagnosed with rheumatoid arthritis at the age of 28 – a long term condition that causes pain, swelling and stiffness in the joints.

The actress was shocked and devastated when she was diagnosed with the condition at such a young age, but hasn’t let the symptoms hold her back.

Speaking to This Morning presenters Phillip Schofield and Holly Willoughby, Claire revealed the latest on her condition.

Referring to the effect the current weather and temperatures are having on her arthritis, she said: “Cold, damp, not good. I’d rather be in Spain.” 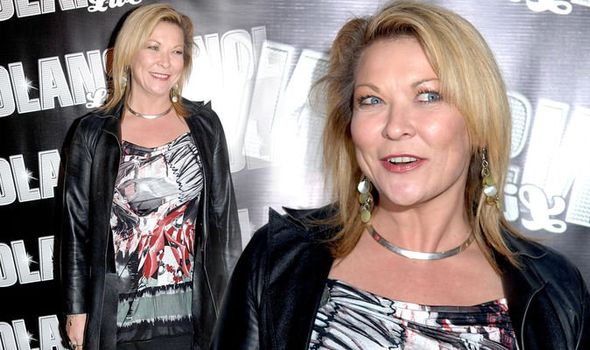 The star is a keen horse rider, and while she’s had to give up bombing round at 40 miles an hour, she still spends time in the saddle.

She continued: ‘I can still horse ride, but your sat on tonnes of radiator, so you keep warm.”

The actress discovered she had rheumatoid arthritis after seeing her doctor with throbbing and painful fingers.

A blood test then confirmed the condition.

Over the years, Claire has become interested in natural treatments to help her arthritis.

She’s revealed in the past she takes omega 3 – a supplement which has demonstrated its ability to improve arthritis symptoms.

Claire also takes B vitamins, including vitamin B12, as it reduces homocysteine, an amino acid found in high levels in people with rheumatoid arthritis which increases pain and inflammation.

In addition, Claire takes methylsulfonylmethane (MSM), a naturally occurring form of sulphur that is believed by some to help maintain cartilage and joints. 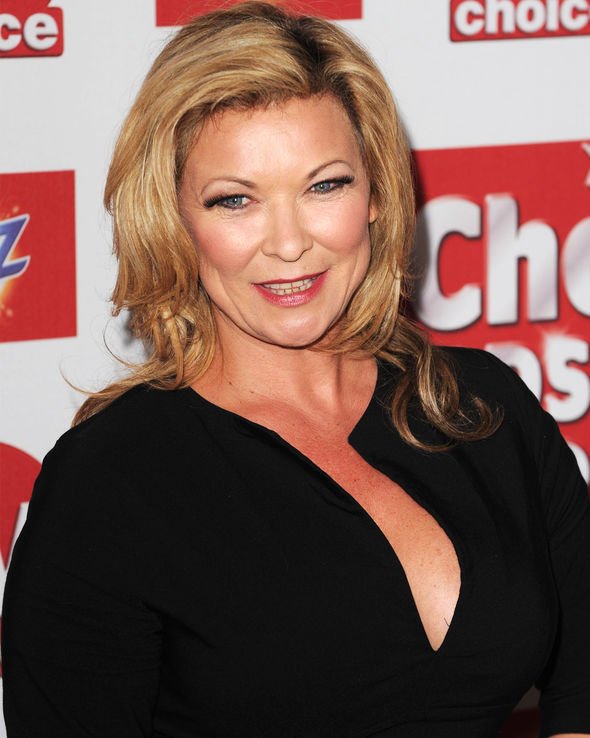 The main symptoms of rheumatoid arthritis are joint pain, swelling and stiffness.

Inflammation in other parts of the body may also occur.

The NHS explains: “The symptoms of rheumatoid arthritis often develop gradually over several weeks, but some cases can progress quickly over a number of days.

“The symptoms vary from person to person. They may come and go, or change over time. You may experience flares when your condition deteriorates and your symptoms become worse.” 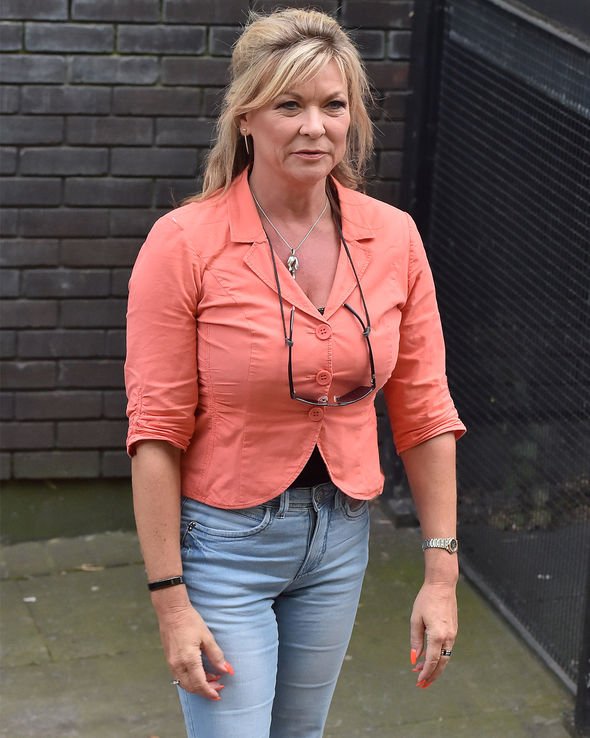 For many rheumatoid arthritis patients, pain, swelling, stiffness, fatigue and other symptoms are harder to control during winter.

Some people feel more joint pain when the weather turns cold and damp.

The NHS says: “Although there’s no cure for rheumatoid arthritis, early treatment and support (including medicine, lifestyle changes, supportive treatments and surgery) can reduce the risk of joint damage and limit the impact of the condition.

“Your treatment will usually involve care from your GP and a number of different specialists.

“There are medicines available to help stop rheumatoid arthritis from getting worse and reduce your risk of further problems.