Jack P Shepherd, 31, who’s appeared in ITV’s Coronation Street since 2000, has always been open with many aspects of his health with his fans. Earlier this year the star underwent a hair transplant procedure and opened up about the stresses of love as the cause his hair loss.

In February this year, Jack also revealed on social media he suffers from intense migraines which trigger extreme symptoms such as vomiting for hours.

The shock claim came after he told a fan he’s “never had a cold” in his lifetime.

He continued to tell the fan he “he didn’t know why” he’s never experience a cold.

Another follower teased him: “You must’ve been breast fed as a baby…or maybe you still are.” 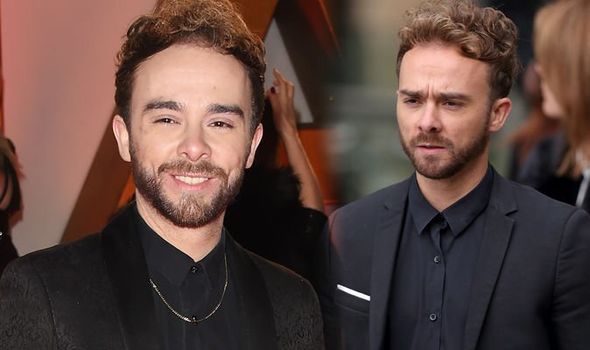 “I ate really well as a child, and that builds your immune system, also I played outside, climbed trees, played in mud… maybe that’s why?”

It was at this point Jack revealed: “I suffer with migraines and throw up for 10 hours, and ultimately go blind! So I’m not superman.”

What is a migraine?

They’re described as a moderate or severe headache and usually begin in early adulthood.

The exact cause of migraines is unknown, but many possible triggers include hormonal emotional, physical, dietary, environmental and medicinal factors.

The main symptom of a migraine is usually an intense headache on one side of the head, according to the NHS.

It adds: “The pain is usually a moderate or severe throbbing sensation that gets worse when you move and prevents you carrying out normal activities. 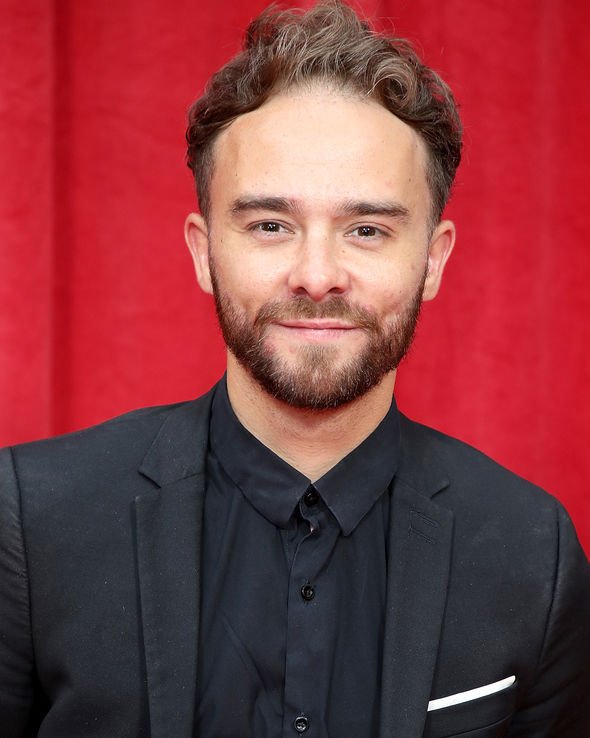 “In some cases, the pain can occur on both sides of your head and may affect your face or neck.”

Other symptoms commonly associated with a migraine include:

Some people also experience other symptoms, including: 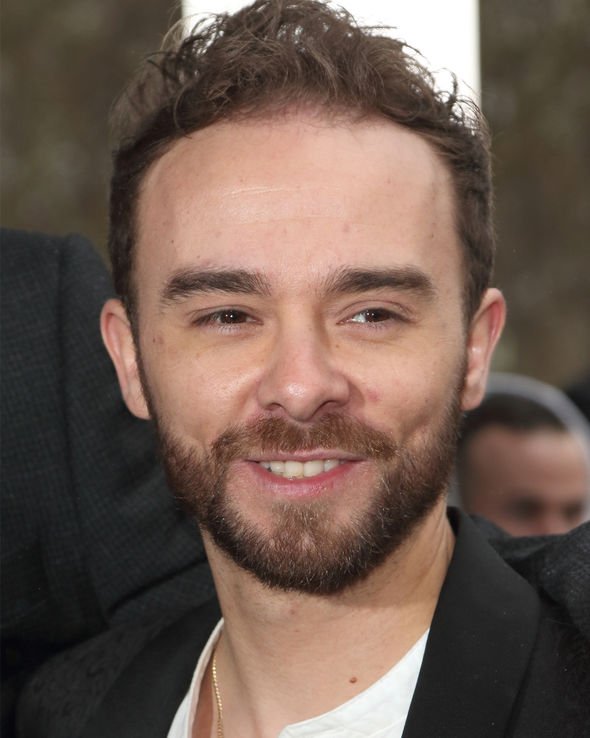 The health body adds: “Not everyone with a migraine experiences these additional symptoms and some people may experience them without having a headache.

“The symptoms of a migraine usually last between 4 hours and 3 days, although you may feel very tired for up to a week afterwards.”

How to treat a migraine

If your migraine isn’t too bad you may be able to treat it yourself with over-the-counter medicines and self-help measures.

But Bupa adds: “If your migraine attacks are getting worse or becoming more frequent, you’ll need to see your GP.

“You shouldn’t take some migraine treatments too often, including over-the-counter painkillers, as this can trigger medication overuse headaches, which will make your headaches worse.

“It can take a while to find the treatment that’s best for you. It may help to keep a diary, noting down your symptoms and how well different treatments work, including any side-effects.”