Nicole Scherzinger, 41, was born in Honolulu, Hawaii and has Filipino, Native Hawaiian, Samoan and Ukrainian ancestry. The singer dropped out of university to pursue her dream of singing, starting off with the short-lived girl group Eden’s Crush. Her passion and drive never deterred her from where she wanted to be and eventually she became the lead singer in the mega-successful group The Pussycat Dolls. It was during this time forging her musical success that Nicole began to adopt some unhealthy habits.

During Nicole’s twenties she began to struggle with the way she viewed herself and started to develop an eating disorder.

Nicole described those years as a “dark time” in her life.

Nicole became bulimic and what started out as minor problem began to overtake her life. 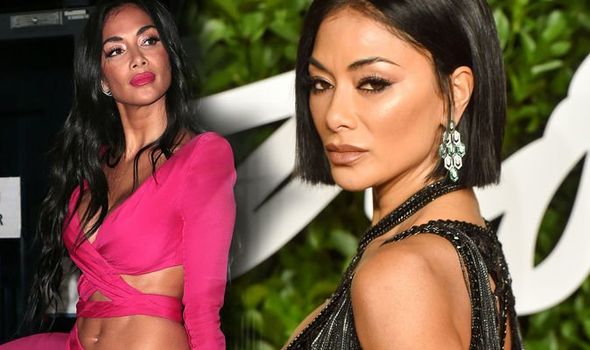 Revealing her dark past, Nicole spoke to Cosmopolitan and said: “Thinking about it I try not to well up…. It is such a horrible paralysing disease and it was such a dark time for me.

That’s why I can empathise so much with people who have demons and voices in their heads, who aren’t nice to themselves.

“It robs you of living your life. But you can recover and you can get rid of it forever. I did it and that’s why it’s so important for me to share my story.”

What is an eating disorder

The NHS said: “An eating disorder is when you have an unhealthy attitude to food, which can take over your life and make you ill.

“It can involve eating too much or too little, or becoming obsessed with your weight and body shape.

“There are treatments that can help and you can recover from an eating disorder.” 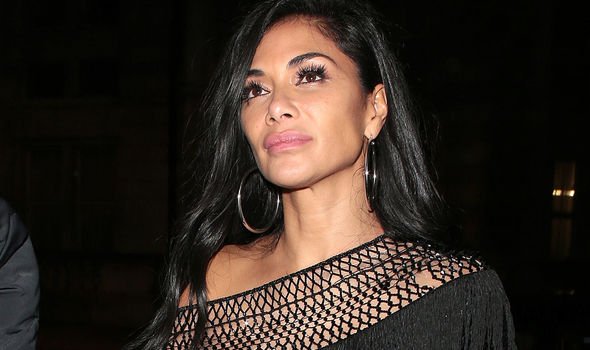 Over 1.6 million people in the UK are estimated to be directly affected by eating disorders.

Recent studies suggest that as many as 8 percent of women have bulimia at some stage in their life.

The condition can occur at any age but mainly affects women aged between 16 and 40. In 2007 the NHS information centre stated that up to 6.4% of adults displayed signs of an eating disorder.

This research also suggested that up to 25 percent of those showing signs of an eating disorder were male. 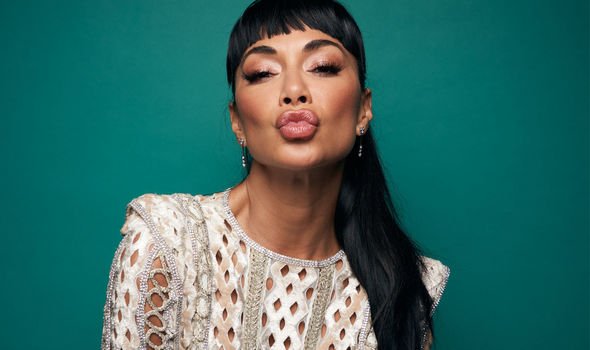 Nicole admitted in the interview it took her blacking out on the floor to realise she had to get help.

She said: “I started losing my voice, I couldn’t sing at shows, and then I remember my manager finding me passed out on the floor in Malta or in the south of France.

“I thought, ‘I’m going to lose everything I love if I don’t love myself.’ “It’s sad to see how I wasted my life.

“I had such a great life on the outside, the Dolls were on top of the world but I was miserable on the inside. I’m never letting that happen again you only get one life.”

Nicole is now in a much better place and can be seen on the X Factor: The band. She hopes to be an inspiration to anyone else suffering from the disease and give hope that you can overcome it.

If you or someone you know is struggling with an eating disorder it’s important to speak with your GP about the best treatment.