With celebrities becoming more candid with their mental health issues, the stigma surrounding the societal concern is rapidly dissolving. It’s important that people feel able to open up about their troubles – whether to family, friends or support services – and to reach out for help when needed.

Opening up to Hip Hop Hollywood, Jamie – whose birth name was Eric Marlon Bishop – revealed in an interview: “I was in a bad place.”

Talking about his bouts of depression, he said: “I felt like I might be literally losing my mind. I needed someone to help bring me out of it.”

Mental health charity MIND describes depression as a “low mood that lasts for a long time, and affects your everyday life”.

To clarify, MIND explain that a low mood that doesn’t lift after a couple weeks – or if it comes back repeatedly for a few days at a time – can signify depression.

Doctors diagnose depression as either mild, moderate or severe, which outlines the severity of its impact on everyday life.

The diagnosis also determines what sort of treatment you’re likely to be offered. 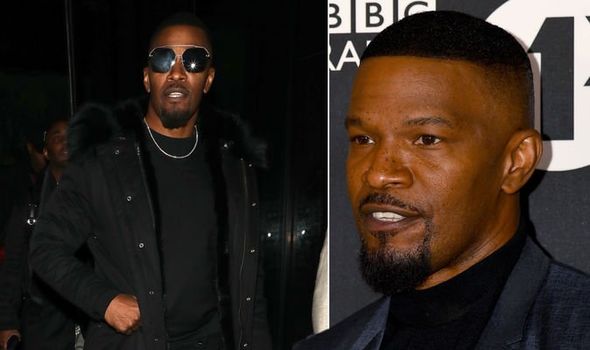 It’s not unheard of for depression to move between the stages of severity during one episode or across different episodes.

Symptoms of depression can be separated into three categories: feelings, behaviours and psychotic symptoms.

If you’re depressed, you’re likely to feel the following:

As well as emotional symptoms, behaviours can include:

For severe episodes of depression, you might also experience psychotic symptoms. These can include: 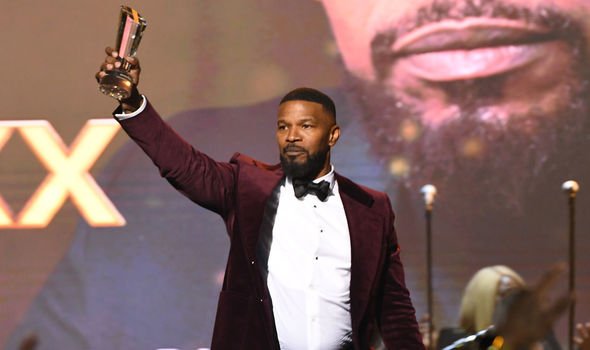 MIND points out that if you experience psychotic symptoms as part of depression, they’re likely to be linked to depressed thoughts and feelings.

There are also specific types of depression, which can be categorised as follows:

There are steps people can take to ease their symptoms, but MIND adds: “Different things work for different people at different times.” 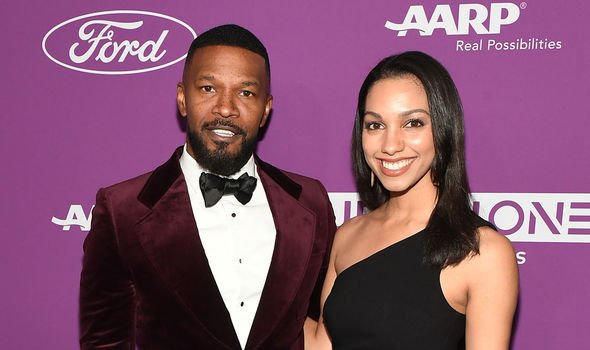 Some self-care measures recommended by MIND – whose President is the legendary Stephen Fry – is talking to someone you trust about how you are feeling.

If you aren’t able to open up to someone close to you, the Samaritans run a 24-hour helpline (116 123) that you can call to talk to someone confidentially.

Look after your body, and it’ll look after you. This means moving it about, whether that be with walking, jogging, swimming or yoga – it can be a big boost to your mood.

The father-of-two (to 25-year-old Corinne and 10-year-old Anelise) will be starring on the Graham Norton show, BBC One at 10:35pm on Friday 17th January.

Other guests on the show are Michael B Jordan, Jennifer Saunders and Patrick Stewart.