Cherry Healey admitted to having an urinary tract infection (UTI), and worse of all it led to permanent organ damage. How did this happen?

The mum-of-two confessed: “I had my first UTI when I was young and didn’t know what was happening.

“I remember being scared because it was suddenly very painful to wee.”

The NHS explains that a UTI is usually caused by bacteria from poo entering the urinary tract.

The urinary tract is the body’s drainage system for removing urine.

Bacteria enters the female’s urethra – the tube that carries urine out of the body.

Women’s urethras are shorter than men’s, and this means bacteria is more likely to reach the bladder or kidneys to cause an infection.

“I had been feeling rubbish for about four days but I just carried on,” recalls Cherry. 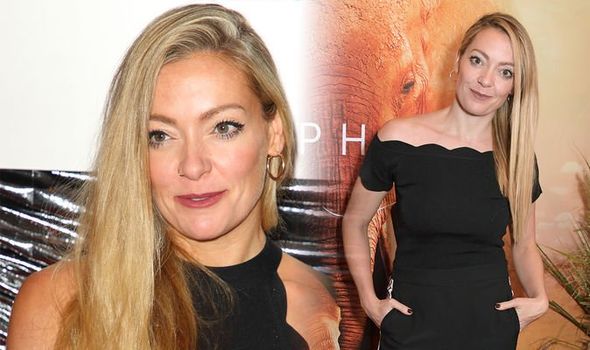 The 38-year-old went on to describe exactly what had happened in that summer of 2009.

Honouring the prestigious title, maid of honour, at her best friend’s wedding, Cherry didn’t have time to focus on herself.

“I was mainlining painkillers and in a real state, sweating and feeling shaky.

“But I just carried on and went to the wedding as I didn’t want to let anyone down.”

Later collapsing on the bed where she and her then-husband, Rory Allen, were staying, he persuaded her it was time to leave.

“We went home and by the Sunday I was sheet white, had a terrible migraine and felt like death, so finally took myself to A&E.

“They admitted me instantly and I was in hospital for five days.”

Medics revealed her UTI had spread to her kidneys. 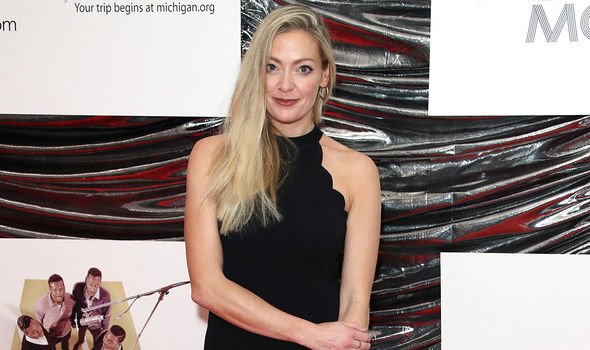 “I was pumped full of antibiotics. The doctors were very concerned as my blood tests kept coming back with warning markers.

“They did an ultrasound and discovered, because I had left it so long, my kidneys were permanently damaged.

“They will always be scarred from the infection.”

Learning her lesson, Cherry added: “I’m fastidious about it now. 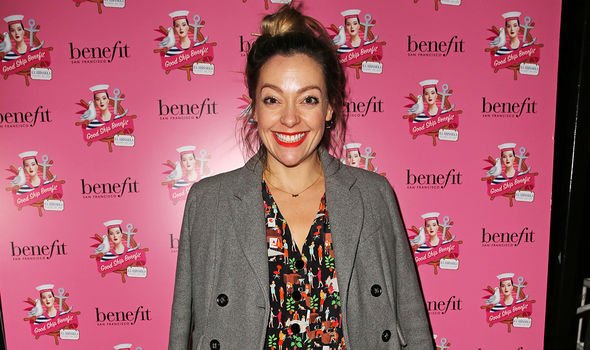 “I know what to look out for. If I’ve been for a wee and it’s a bit shorter than normal, that’s usually the first sign.

“I’ll then get this strange ache in my pelvic area which grows and grows if you don’t do anything about it.

“[The] next time you go to the loo you’ll get the trademark sting when you wee.

“My most recent came during Christmas and was one of the fastest I had experienced.

“It went from a few twinges in the morning to lying on the floor unable to go anywhere by lunchtime.”