Coronavirus has devastated families and friends. One mother reveals how anxious she became when her loved ones contracted the virus.

Karolina Padolskyte, her husband Steve and their baby daughter Amaya all fell ill with the coronavirus disease – COVID-19.

Recording their struggles with the illness, as reported by the BBC, Karolina began a video on April 3.

Breathing very heavily, Karolina explained the struggles of trying to recuperate when tending to a three-month-old baby who is also ill.

She admitted: “It’s really tiring because I’m constantly scared about Amaya and Steve.

“I sleep with one of my hands on Amaya’s chest and with the other hand on Steve’s, just in case one of them stops breathing.”

The next day, Steve woke up Karolina at 05:15am as her body was “burning”.

At the same time, she revealed: “Steve’s completely got no voice or energy.” 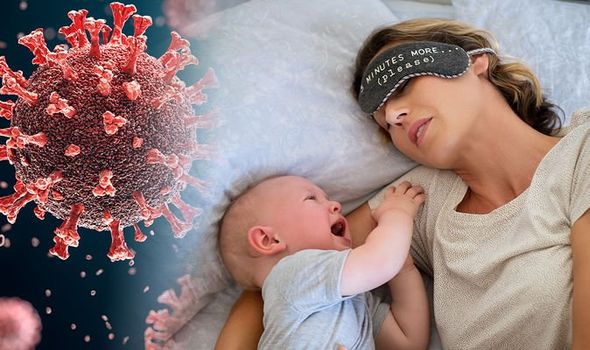 Overcoming her fever on April 5, Karolina believed she and Steve had “turned a corner” as breathing seemed to be “much easier”.

However, it was the fourth day since baby Amaya had presented symptoms.

The mum from East London had called 111 first thing in the morning and waited for a call back from a paediatrician.

She said: “We were advised if symptoms get worse, to just ring an ambulance, but I think she is fine.”

On April 6, her husband took a turn for the worst. “He’s unable to breathe properly,” she confirmed.

“He’s having quite a lot of chest pain and upper back pain.” Ringing for an ambulance, the family waited for paramedics to arrive.

With nothing else to do but to wait and see if Steve got worse, Karolina’s anxiety grew.

“She’s been crying all of the time,” the stressed out mum revealed.

She feared her daughter “must be in quite a lot of pain”. 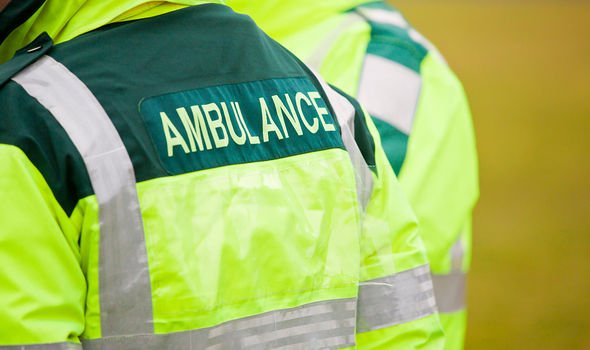 Refocusing her attention to Steve, she added: “Even just walking to the toilet is a task” – referencing his breathlessness.

Struggling herself, Karolina admitted: “You feel so tired after 10 days of this that you can’t even rationalise your thoughts anymore.”

Knowing she had to “take each day as it comes”, the mother then got hit with additional bad news.

“Steve’s mum… she’s 72, it’s her day 14 [with coronavirus]. She’s just been blue-lighted to the hospital this morning.” 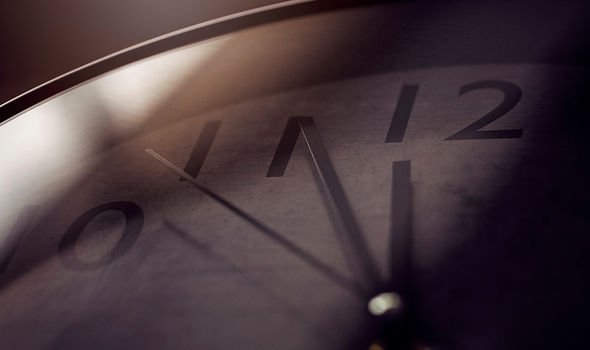 “She now has viral pneumonia, which means she’s got fluid on her lungs.

“Luckily, she is stable. We’ve been here for two days now.”

After a tortuous ordeal, Karolina and her family are now feeling better and are recovering at home.

She said: “It’s still crazy because we’ve been back from the hospital now for over a week.