Diet doesn’t cause Crohn’s disease—doctors don’t actually know the culprit behind the inflammatory bowel disease (IBD)—but what you eat (or don’t eat) can majorly impact how your body deals with it. That’s because Crohn’s affects the gastrointestinal tract, the part of the body that digests food, absorbs energy and nutrients, and expels waste.

When Crohn’s is active—as in, you’re currently experiencing symptoms—you may have abdominal pain, nausea, and diarrhea. These symptoms can cause loss of appetite and make it hard to absorb nutrients,which puts you at high risk for malnutrition, explains gastroenterologist Jason Rubinov, MD. 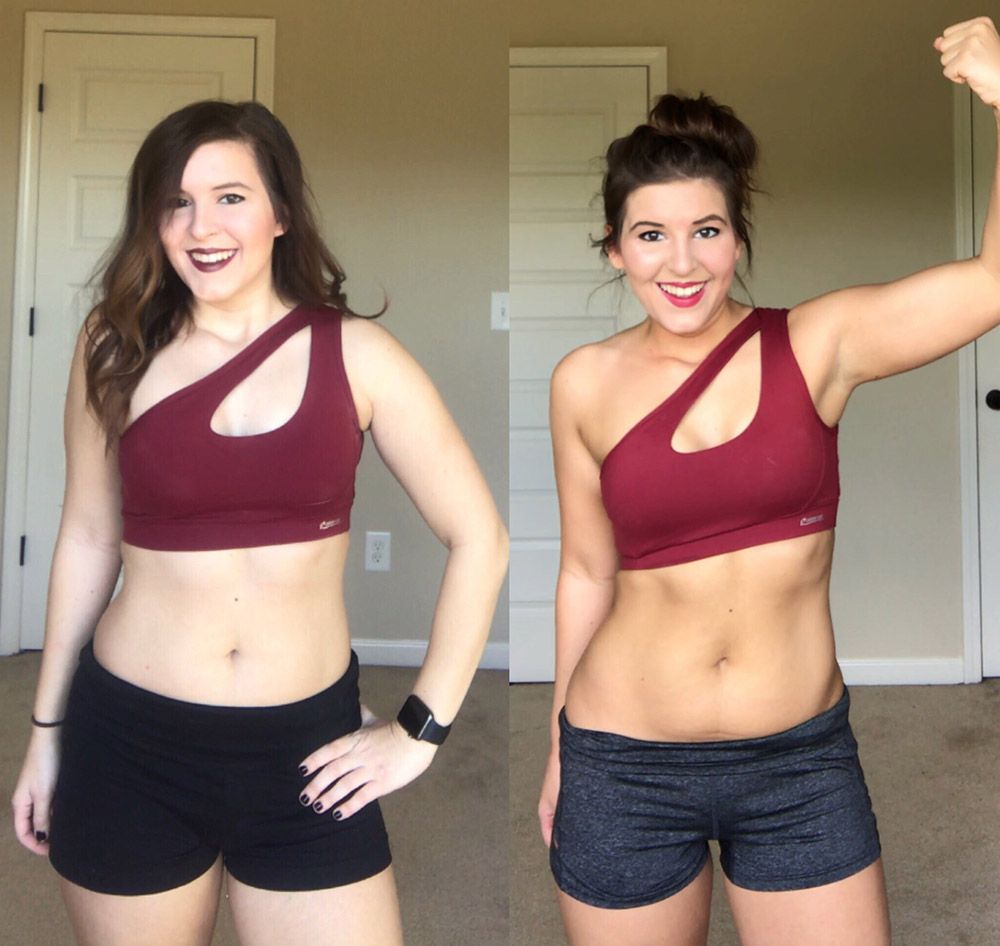 Unfortunately, no diet has been proven to manage or prevent any inflammatory bowel disease (IBD), says Arielle Leben, RD, of NYU Langone’s Inflammatory Bowel Disease Center, but some tweaks, like the ones below, can ward off symptoms and flares, making living with it—and staying healthy—easier.

1. Eat a bunch of little meals. 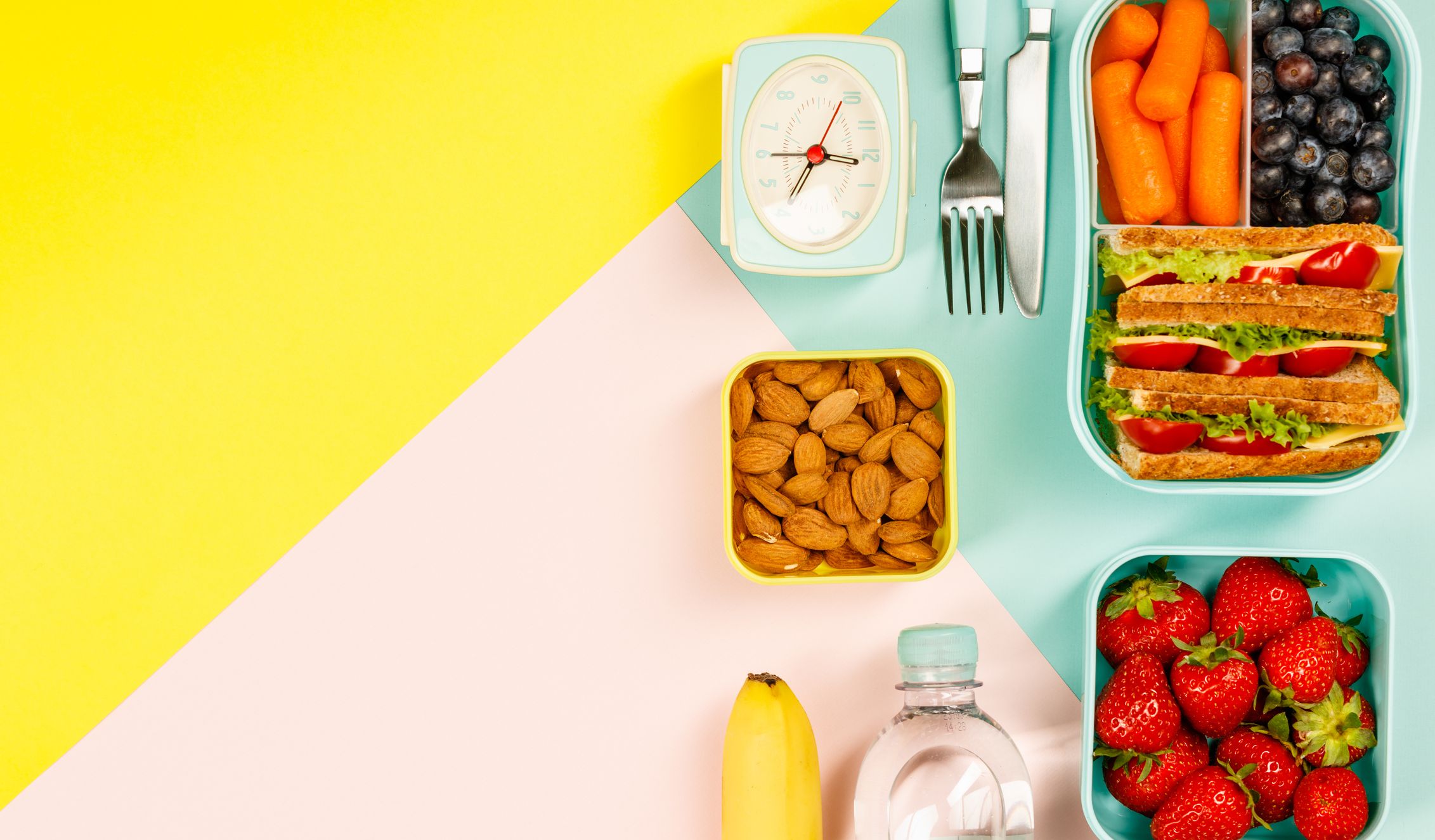 Consuming a lot of food at once stresses the GI tract and triggers a gastrocolic reflex, contractions in the colon that cause a bowel movement, Leben says. Sometimes for people with Crohn’s, the reflex is accompanied by pain, cramping, or diarrhea. Smaller, more frequent meals won’t stimulate that reflex as intensely.

Eating less in one sitting also gives the body additional time to digest food, which improves nutrient absorption, says Courtney Schuchmann, a registered dietitian at the University of Chicago’s Section of Gastroenterology, Hepatology, and Nutrition. Since people with Crohn’s don’t always absorb nutrients very well, this is a big plus. 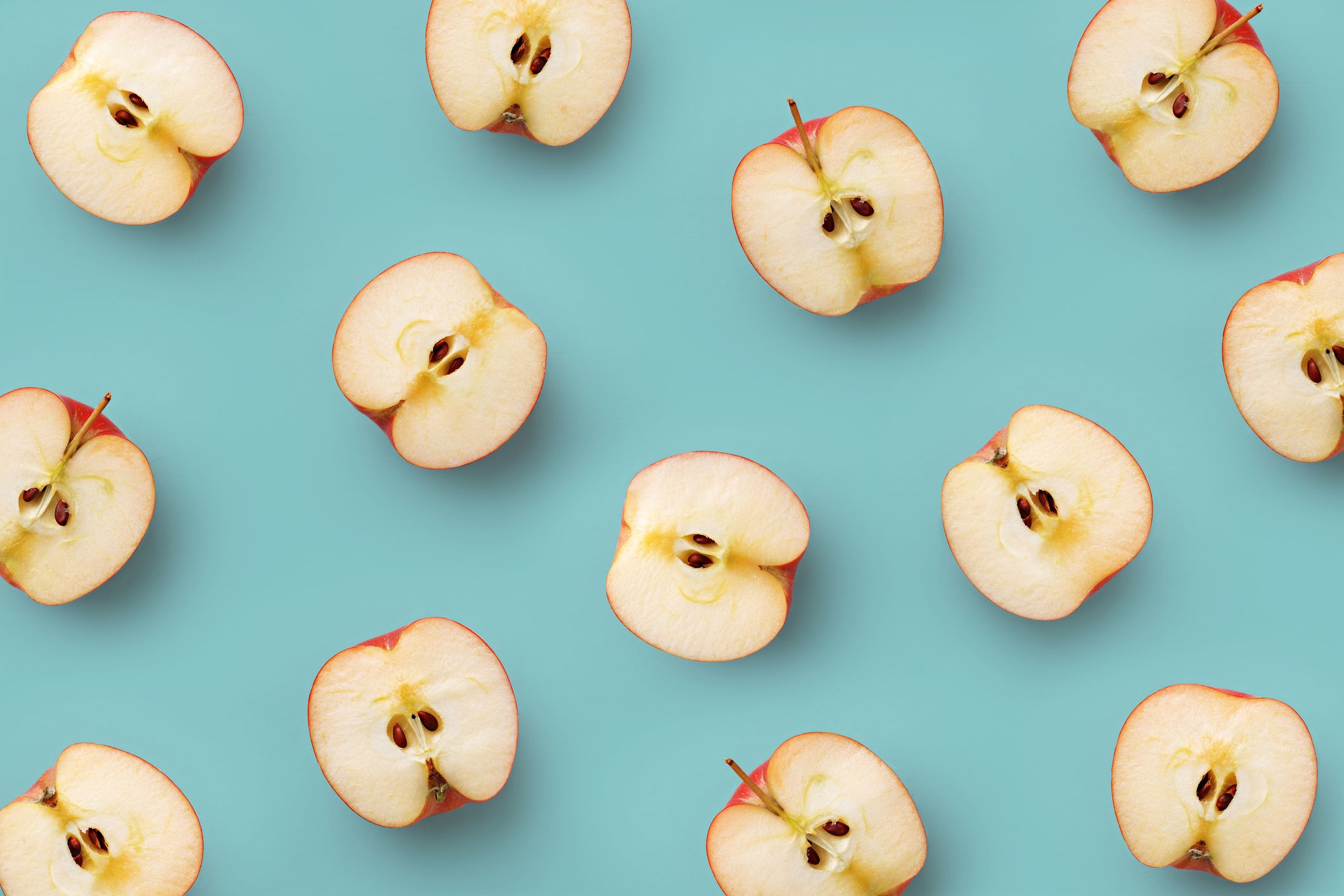 While all fiber helps the GI tract regulate digestion, insoluble fiber—the kind that keeps things moving—can actually intensify symptoms during flare-ups. “Many patients with Crohn’s disease suffer from strictures, or narrowings within the intestines that develop when chronic inflammation leads to scarring,” explains Rubinov. “As a result, [certain] high-fiber foods have a difficult time moving through these narrowed areas, which can lead to worsening of symptoms and blockages.”

When your Crohn’s is active, cut out foods with insoluble fiber like nuts, seeds, fruit and vegetable skins, and whole grains, which pull water into the gut. As a result, food digests more quickly, which can lead to diarrhea or the worsening of diarrhea. Instead, choose eats with digestion-slowing soluble fiber like oatmeal, skinless potatoes, applesauce, and nut butters, the Crohn’s & Colitis Foundation recommends. These foods absorb water in the gut, slowing down the digestion of the food that’s stored there, which can help to ward off diarrhea. 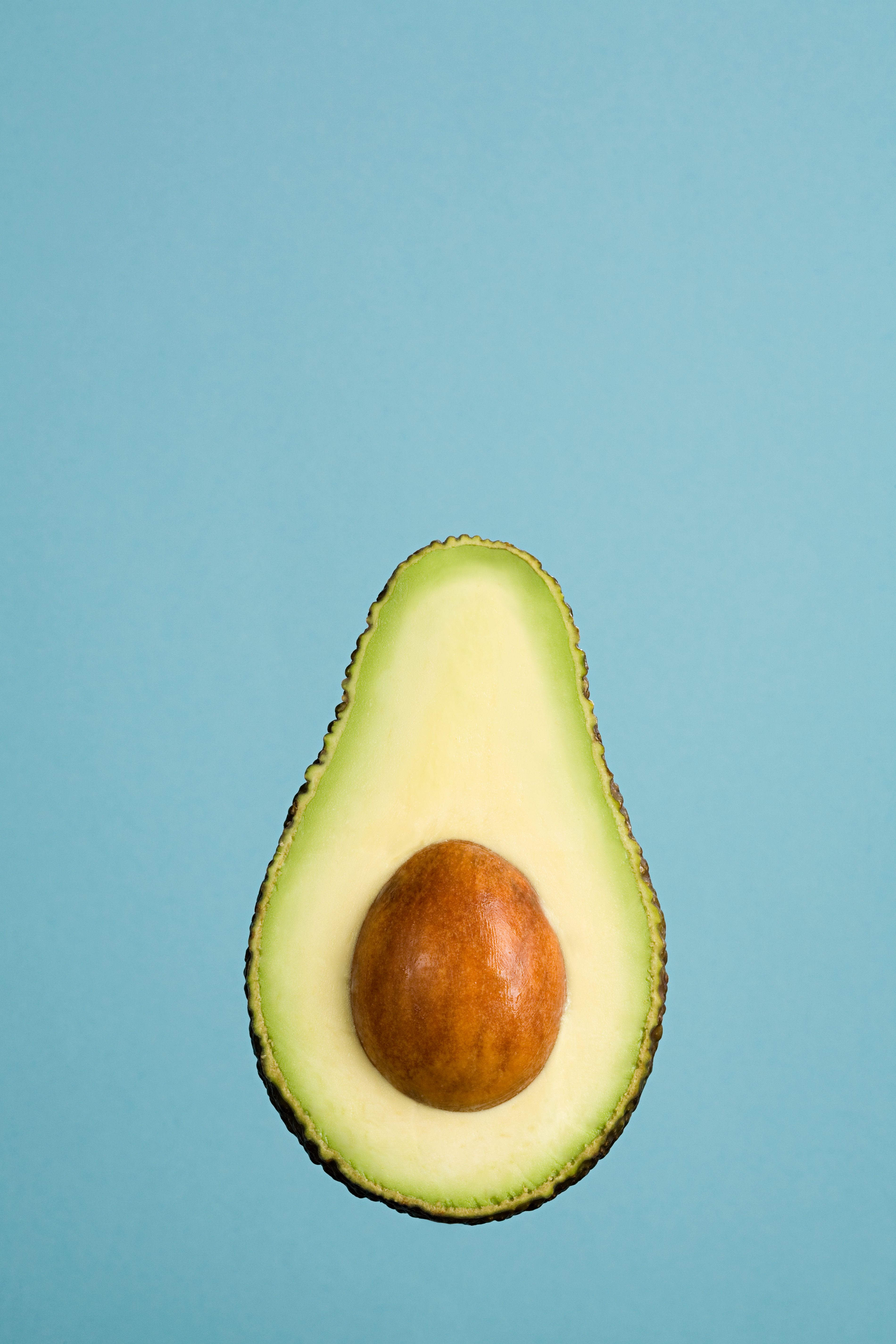 Certain high-fat foods are difficult to digest and may aggravate Crohn’s symptoms, including diarrhea and gas, Rubinov explains. So say no to fried foods, fatty cuts of meat (like steak and ribs), and creamy sauces, which can increase the frequency of bowel movements, says Schuchmann.

Instead, reach for plant-derived fats, such as avocado, nut butters, coconut, and olive oil. A diet rich in these foods actually changed the gut microbial composition in mice enough to reduce inflammation in the small intestine, researchers at Case Western Reserve University School of Medicine found. 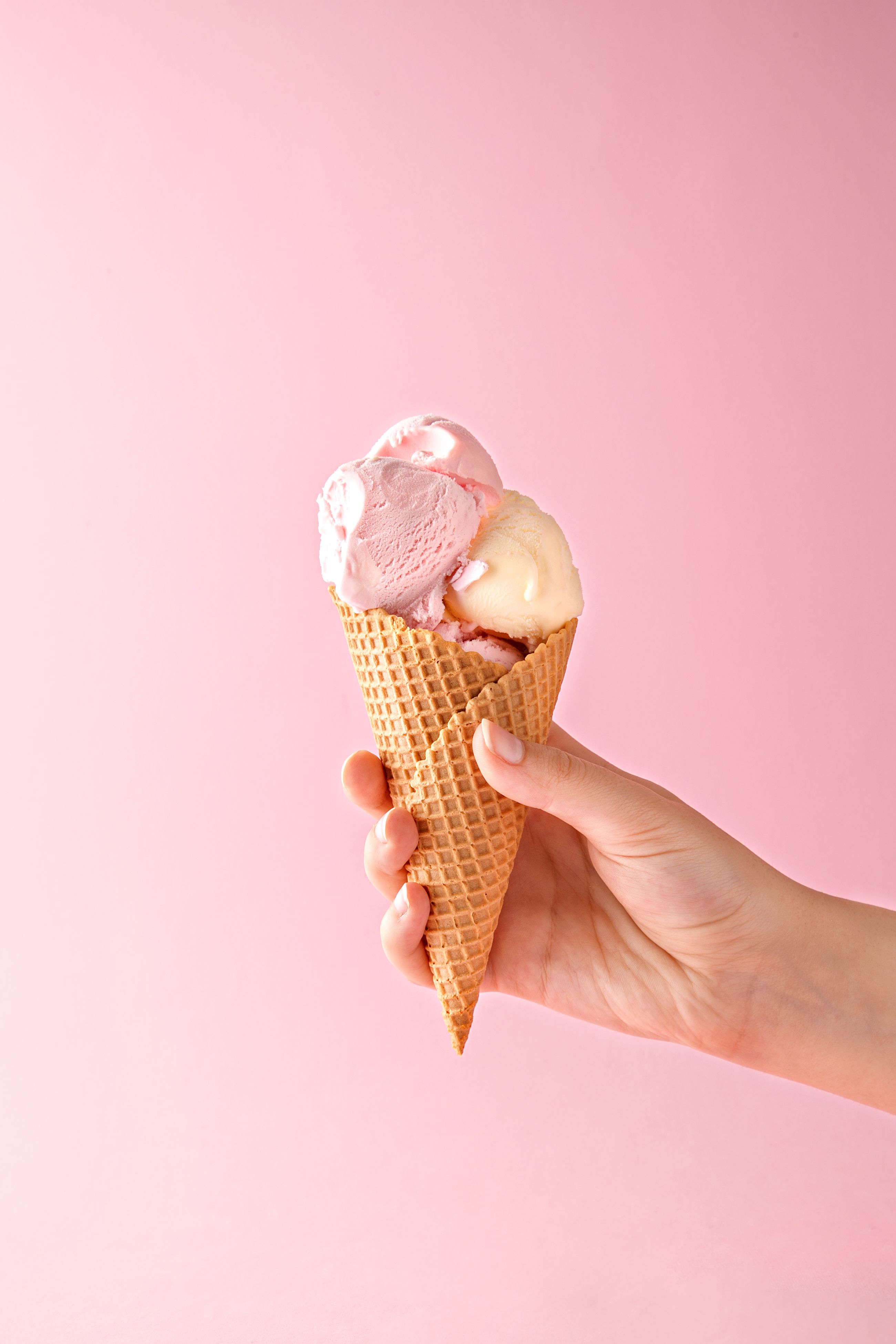 “In some cases of Crohn’s, inflammation in the small intestine impairs lactase activity and causes lactose intolerance,” Leben says. Lactose intolerance is another GI disorder with symptoms like cramping, pain, bloating, excess gas, and diarrhea. Dairy products with a high-fat content were most frequently reported to worsen perceived Crohn’s symptoms, one study published in the Journal of the American Dietetic Association reported.

Some people with Crohn’s may need to totally avoid high-lactose products, such as milk, cottage cheese, ice cream, and yogurt. Still, most should be able to tolerate low-lactose dairy products, such as hard cheeses (like Parmesan and Romano) and lactose-free milk or yogurt, Schuchmann says. 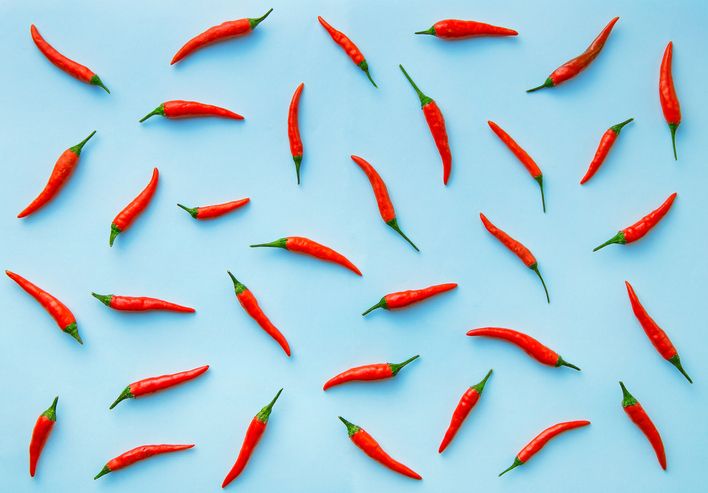 Some fiery foods—we’re talking cayenne pepper, chili powder, and hot sauces—as well as garlic and onion, can increase cramping, bloating, and diarrhea, Rubinov says. “Spicy foods also increase stomach acid, which can be an irritant and lead to worsening symptoms.”

That doesn’t mean that food has to be bland, though. Ginger, for example, can add flavor, while easing inflammation, Leben says. Another flavorful option: turmeric. It contains curcumin, which has actually been shown to alleviate IBD symptoms, according to research published in the journal PLoS One. Fresh or dried herbs such as basil and oregano, salt, black pepper, cinnamon, and vanilla extract can also flavor things up without destroying your insides. 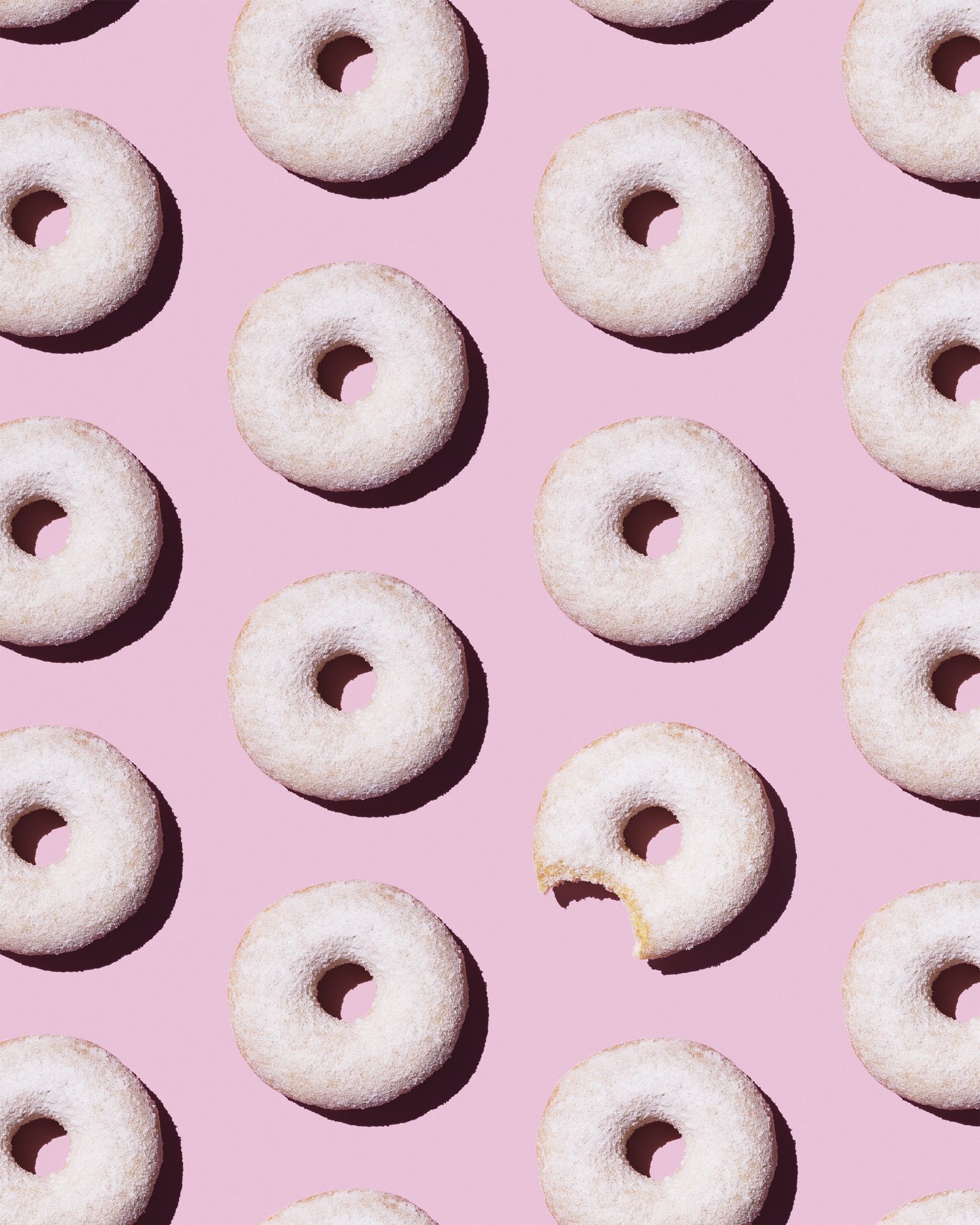 “Sugars are carbohydrates that pull water into the gut, which can cause diarrhea,” explains Rubinov. “And, when broken down, many of these sugars are fermentable, which leads to increased bloating and gas symptoms.” But before you switch over to “sugar-free” products, know this: “Artificial sweeteners—sugar alcohols like sorbitol, mannitol, and xylitol—are even worse, and may cause gas, bloating, abdominal cramping, or diarrhea,” Leben says.

The bottom line: Real sugar is the best bet, but portion control is key. The American Heart Association recommends that, in general, women consume no more than six teaspoons, or 25 grams, of added sugar per day. Aim not to exceed that limit, and spread your intake out throughout the day to keep your stomach happy. 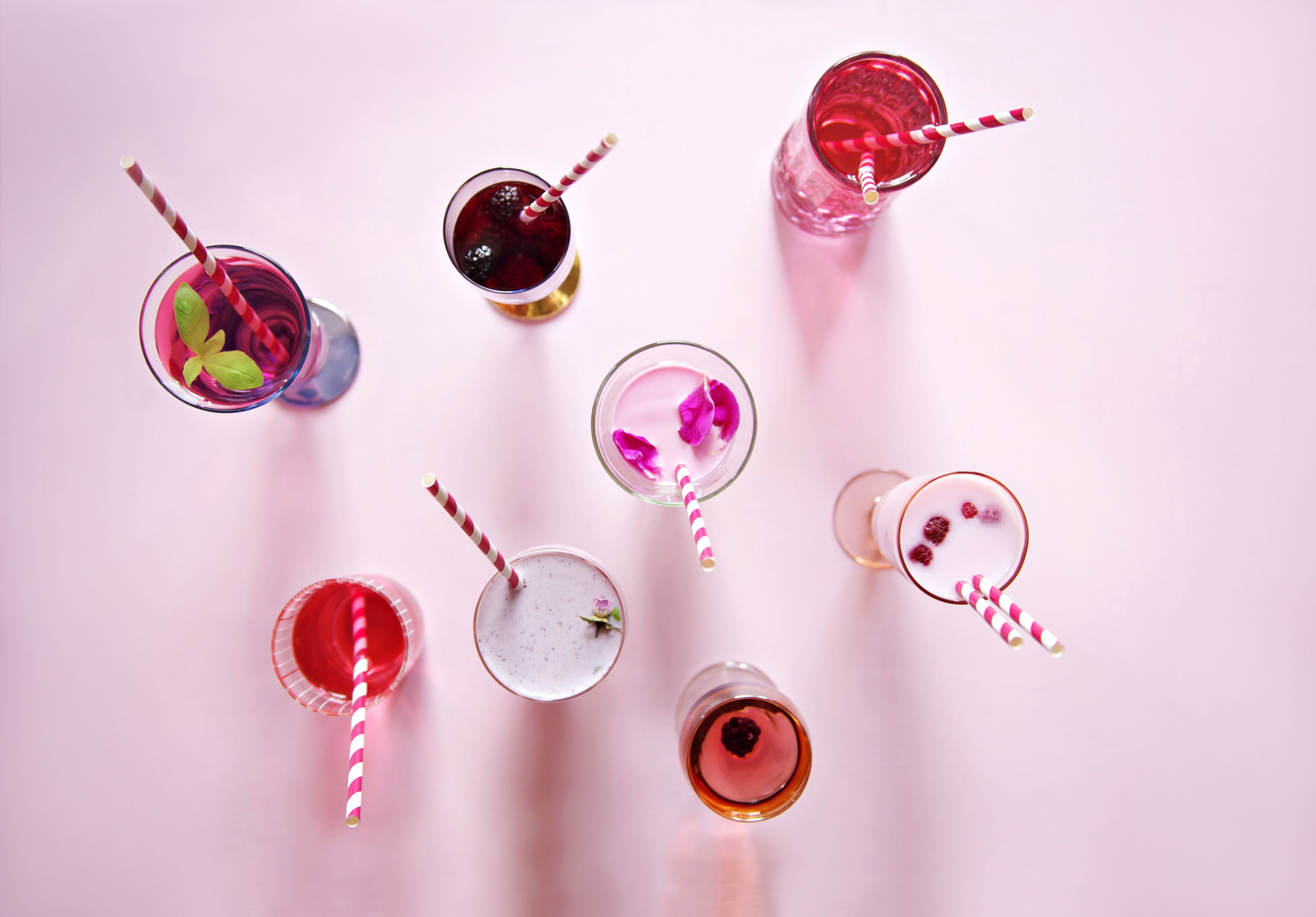 Diarrhea already sucks like whoa. On top of that, it puts you at risk of dehydration and a loss of electrolytes, says Leber. So if you have Crohn’s, it’s especially important to drink plenty of water, 100-percent fruit or vegetable juices, and electrolyte drinks like Gatorade.

You may also need an over-the-counter rehydration solution, like Drip Drop, Pedialyte, or Ceralyte, to replenish your sodium, potassium, magnesium, and glucose stores, says Schuchmann. Again, “Stay away from ‘sugar-free’ beverages with artificial sweeteners that can exacerbate diarrhea,” she adds. “And avoid caffeinated beverages, which have a diuretic effect.” (Sorry, coffee drinkers.)

A final note: Remember that every body is different, and people have different nutritional needs. Working with a dietitian can help you curate a diet that’s specific to your IBD characteristics and symptoms.