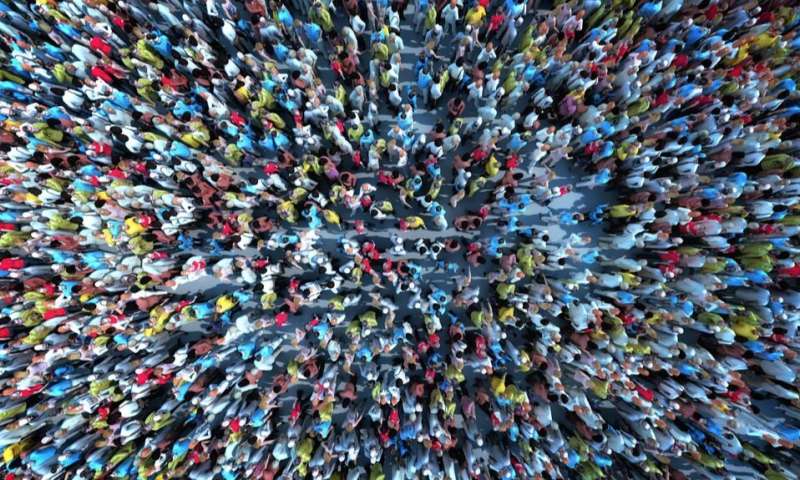 A review of studies into suicide risk factors at different stages of peoples’ lives, as well as of the effectiveness of assessment and treatment approaches, has found that while some factors such as genetics and family history play a part in suicide risk throughout life, other factors including clinical depression, substance misuse, lack of social support and economic factors become stronger after adolescence.

Publishing in the New England Journal of Medicine (NEJM), the researchers from the University of Oxford and the Karolinska Institutet, Stockholm, found that among individual risk factors for suicide, depression, bipolar disorder, schizophrenia-spectrum disorders, substance use disorders, epilepsy, and traumatic brain injury each increases the odds of completed suicide by a factor of more than three during the course of a lifetime.

The researchers looked at the effectiveness of interventions at a population level to target high-risk groups or individuals, such as restricting access to poisons or firearms, but found that these measures vary in effectiveness by country and culture.

Professor Seena Fazel of Oxford University’s Department of Psychiatry, said: “This is the first evidence synthesis to look at suicide at a population-wide level and through the course of peoples’ lives, which is particularly useful because many risk factors contribute differentially in childhood, adolescence, and adulthood, and we have attempted to identify both replicated factors and their strength.

“Preventing suicide involves understanding the full picture of contributing factors throughout a lifetime, and there is no simple solution or fix. What we wanted to do in this review was to provide an overview of the latest evidence of how to identify higher risk individuals, and one that could be used in any country.”