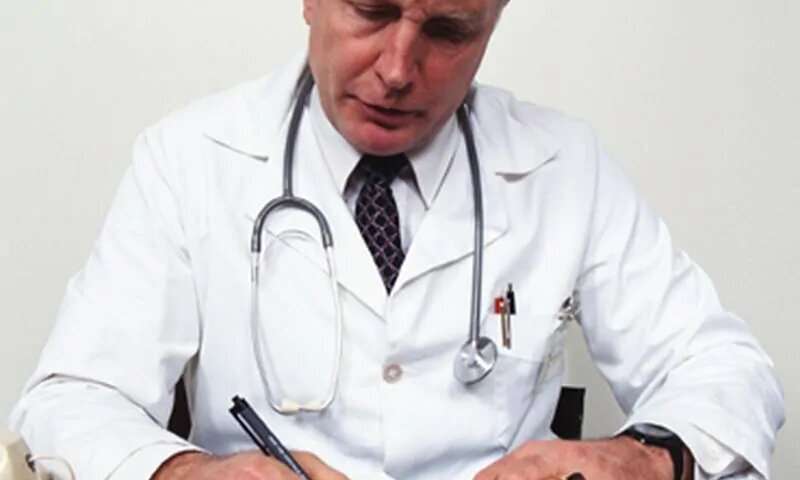 The study involved 224 patients with tuberous sclerosis complex (TSC)—a genetic condition that affects about one in 6,000 people, according to the U.S. National Institutes of Health. It causes noncancerous tumors to arise throughout the body, and—in 90% of patients—seizures that are often resistant to standard drugs.

Researchers wanted to know whether these patients might respond to Epidiolex, a liquid medication that contains purified CBD (cannabidiol).

Last year, the U.S. Food and Drug Administration approved Epidiolex for two other rare seizure disorders: Dravet syndrome and Lennox-Gastaut syndrome. That made it the first approved medication to contain an ingredient derived from cannabis plants.

CBD is one of hundreds of chemicals found in cannabis, better known as marijuana. CBD differs from THC, the source of the famous marijuana “high.” CBD is present in marijuana but is more abundant in hemp—cannabis plants that have little THC.

Despite the Epidiolex approval, researchers still aren’t sure why prescription-grade CBD can help control severe seizures.

But standard antiseizure drugs all work by similar mechanisms—and CBD apparently tackles them in a different way, according to Dr. Elizabeth Thiele, who led the new study.

“CBD works by a novel mechanism, but we don’t know exactly what it is,” said Thiele, director of pediatric epilepsy at Massachusetts General Hospital, in Boston.

With funding from Epidiolex maker GW Research Ltd., her team tested the drug among 224 TSC patients at medical centers in six countries.

Half were younger than 11 years old, and they’d typically tried four antiseizure drugs before having to stop for various reasons—because they weren’t working, for example, or because of side effects, Thiele said.

The researchers randomly assigned the patients to take either 25 milligrams (mg) or 50 mg of Epidiolex every day, or a placebo. That was in addition to any standard antiseizure medications they were taking.

“It’s not a magic bullet,” Thiele stressed. “It doesn’t help everyone, as we saw in this study.”

Thiele is scheduled to present the findings Saturday at the American Epilepsy Society (AES) annual meeting, in Baltimore. Studies presented at meetings are generally considered preliminary until they are published in a peer-reviewed journal.

Based on the 16-week results, Epidiolex has a “modest” benefit over placebo, said Dr. William Gaillard, incoming president of the AES.

“The effects are promising and likely expand the armamentarium of medications to treat [TSC], but this is unlikely to be practice-changing,” said Gaillard, who is also a professor of pediatrics and neurology at George Washington University, in Washington, D.C.

More research is still needed to see how the benefits of Epidiolex hold up over time, he said.

“Sometimes patients may habituate to a medication,” Gaillard explained, “while others may demonstrate improved efficacy over time.”

As for CBD side effects, diarrhea is the most common, along with appetite loss and sleepiness. Thiele said the diarrhea may be caused, at least in part, by the oil in the medication.

Overall, 11% of patients on the lower dose, and 14% of those on the higher one, dropped out of the trial due to side effects. That compared with 3% of the placebo group.

CBD products have recently exploded in popularity after Congress lifted a decades-old ban on growing hemp. CBD is now turning up in everything from oils and lotions to coffee and cookies—with claims that it’s a cure-all for conditions ranging from anxiety to insomnia to chronic pain.

So far, though, the only strong science behind the compound is in the treatment of certain seizures.

Thiele stressed that the unregulated CBD products you can buy at the corner store are not a substitute for prescription Epidiolex.