New research shows that the foam padding in car seats contains significant amounts of a carcinogenic substance. The investigators conducted the study in zebrafish and human participants. 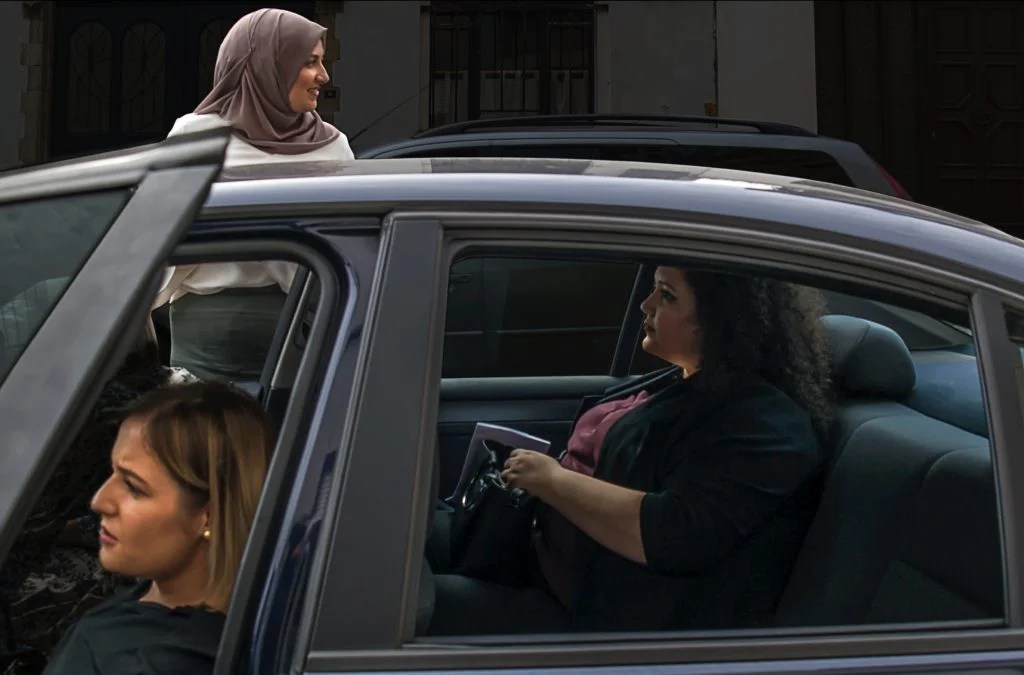 People who have a frequent, long commute to work that involves driving or being a passenger in a car may unknowingly be putting their health at risk, according to a new study from the University of California, Riverside.

The new study shows that the foam that manufacturers use in the padding of some car seats contains potentially dangerous amounts of a substance that specialists say may cause cancer. The researchers’ findings appear in the journal Environment International.

The harmful chemical is tris(1,3-dichloro-2-propyl) phosphate, also known as “chlorinated tris” or TDCIPP.

TDCIPP features on the Proposition 65 list that the California Office of Environmental Health Hazard Assessment issue. The list records chemicals that can cause cancer or other health problems, including birth abnormalities.

Even though TDCIPP is a known carcinogen, many companies — particularly in the automotive industry — still use it as a flame retardant in the foam that pads car seats.

The new study suggests that long commutes in the car may expose people to the dangerous chemical.

Associate professor David Volz and his team have been studying the effects that TDCIPP and similar chemicals can have on health since 2011.

Still, the researchers were surprised to find out just how dangerous the TDCIPP present in car seats might be for people.

In the current study, the researchers found that when they exposed zebrafish embryos to TDCIPP, the chemical prevented their normal development.

This finding is consistent with those of previous studies in humans, which identified a strong association between exposure to TDCIPP and fertility issues that led people to try in vitro fertilization.

A set of surprising findings

To build on this information, the researchers wanted to verify whether people can become exposed to potentially harmful concentrations of TDCIPP via their car seats on their commutes.

They recruited 88 participants from among the students at the University of California, Riverside.

All of the participants had to commute daily for their studies, and their round trip times ranged from less than 15 minutes to more than 2 hours each day.

To find out whether each of these individuals was exposed to a significant level of the carcinogenic substance, the researchers asked the participants to wear silicone wristbands.

The reason for this, as the investigators explain, is that silicone captures airborne molecules. TDCIPP does not actually bind to the foam in the seat, and, in time, molecules of this substance can become “unstuck” and freely float around. There is, therefore, a high likelihood of people inhaling them.

The researchers asked the participants to wear the silicone wristbands for 5 days, after which they tested them to see whether they had captured any molecules of TDCIPP and similar substances.

Only TDCIPP ended up sticking to the wristbands in significant amounts and, as co-author Aalekyha Reddam — a graduate student at the university — notes, “[y]our exposure to TDCIPP is higher the longer you spend in your vehicle.”

“I went into [the research] rather skeptical because I didn’t think we’d pick up a significant concentration [of the chemical] in that short a time frame, let alone pick up an association with commute time,” Volz admits.

But, he adds, “[w]e did both, which was really surprising.”

To verify whether the chemical had entered the participants’ bodies, the researchers would have had to collect and analyze urine samples. Although they did not do this, they believe that it is very likely that the individuals also ended up inhaling TDCIPP.

“We presume [this is what happened] because of how difficult it is to avoid the ingestion and inhalation of dust,” says Volz.

In the future, the investigators are planning to conduct the same study with a larger number of participants of different ages. They also hope to determine how people might be able to protect themselves from exposure to this and similar chemicals.

The current study’s findings have the researchers worried about the potential effect of such hidden foes.

“If we picked up this relationship in 5 days, what does that mean for chronic, long-term exposure, for people who commute most weeks out of the year, year over year, for decades?”