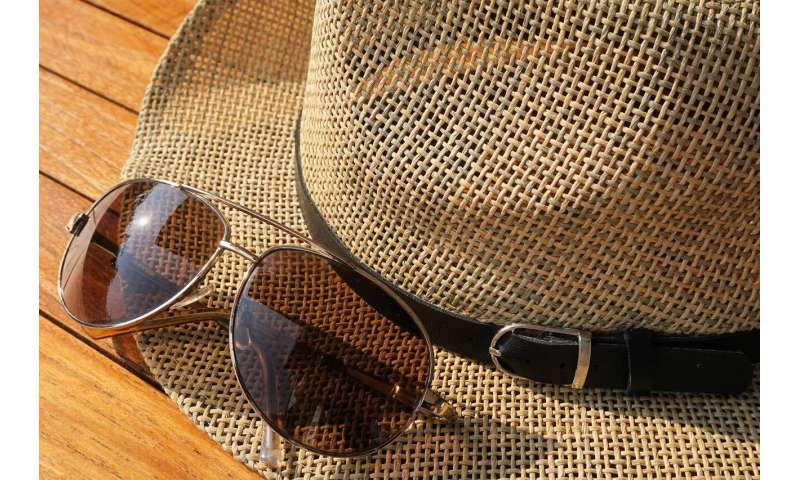 A skin cancer prevention program called SunSmart may have contributed to a recent reduction in melanoma among younger residents of Melbourne, according to a study published October 8 in the open-access journal PLOS Medicine by Suzanne Dobbinson of Cancer Council Victoria in Australia, and colleagues. According to the authors, the findings may have substantial implications for the future delivery of skin cancer prevention programs.

Recently, melanoma rates among younger Australians have dropped, suggesting that prevention programs such as SunSmart may have contributed to this decline. But measures previously used to monitor change over time in preventive behavior for this population focused on just single sun protection behaviors, omitting the effect of extent of use of both individual and combined behaviors that reduce exposure to ultraviolet radiation. This may have led to underestimates of behavior change, given that effective sun protection involves multiple strategies including sun avoidance. To address this issue, Dobbinson and colleagues conducted a population-based survey in Melbourne in the summer before SunSmart commenced (1987-88) and across summers in three subsequent decades (1988-2017). During summer months, residents ranging in age from 14 to 69 years were recruited to participate in weekly telephone interviews assessing their tanning attitudes, sun protection behavior and sunburn incidence on the weekend prior to the interview.

By analyzing trends in sun protection behavior for 13,285 respondents, the researchers found that the use of sun protection increased rapidly in the decade after SunSmart commenced. The likelihood of using one or more sun protection behaviors on summer weekends was three times higher in the 1990s than before SunSmart (AOR: 3.04, 95% CI: 2.52-3.68, p <0.001). There was a smaller increase in the use of maximal sun protection including shade (AOR: 1.68, 95% CI: 1.44-1.97, p <0.001). These improvements were sustained into the 2000s and continued to increase in the 2010s. However, Inferences on program effects are limited by self-reported data, the absence of a control population, the cross-sectional study design and not conducting the survey in all years. Other potential confounders may include increasing educational attainment among respondents over time and exposure to other campaigns such as tobacco and obesity prevention efforts.