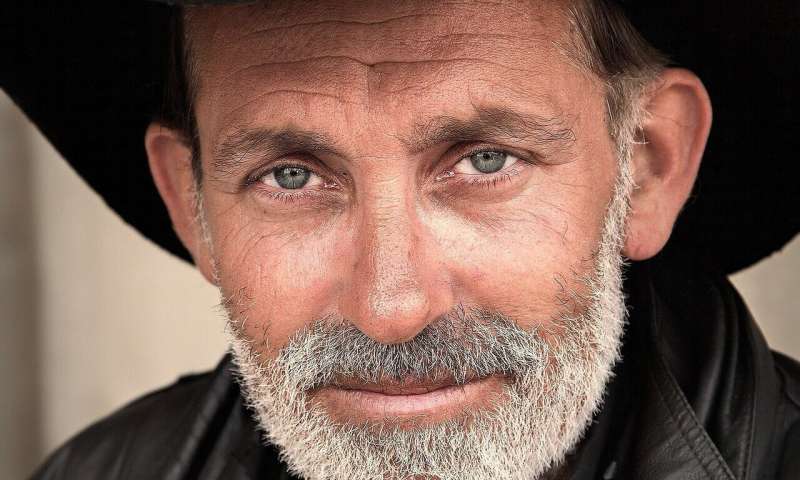 A survey assessing Americans’ health-related behaviors and attitudes found 71% rate their overall health and wellness as good (54%) or excellent (17%). The Whole-Person Health Poll was conducted online by The Harris Poll on behalf of the American Osteopathic Association.

Americans were asked about their work, sleep and exercise habits, as well as their concerns regarding politics, the environment, access to healthcare and more. The findings suggest Americans are doing the best they can within a challenging environment.

“The good news in this survey is that most people are doing the right things. They’re getting enough sleep, not burning themselves out at work, and, on average, exercising more than twice the recommended amount,” says Rick Pescatore, DO, an osteopathic emergency physician. “On the other hand, when we think about whole-person health, we also consider a number of factors outside people’s control, and we’re seeing things that need improvement.”

What needs to improve personally?

When asked what areas in their lives are most in need of improvement, the top two choices among Americans were physical health (42%) and financial stability (41%).

“It’s definitely true that mental health has become more mainstream in the past couple decades and more of a priority to the younger generations,” says Dr. Pescatore “However, this poll might be showing that younger people are also more acutely affected by outside stressors, like financial instability and political divisiveness.”

Americans were asked what health services they would like to have better access to (i.e., geographically close and/or more affordable). More than a third (39%) said dental care, while (33%) said primary care or a family physician.

“This was one of the most concerning findings from the survey,” said Dr. Pescatore. “That between a fifth to over a third of Americans want better access to these critical components of healthcare is very alarming.”

What keeps us up at night?

When asked which issues are among the most concerning to you/your family, healthcare affordability was the primary concern, chosen by 51% of Americans.

Environmental health (e.g., pollution, climate change) was a close third, also chosen by 38% of Americans, though it was relatively consistent across age groups.