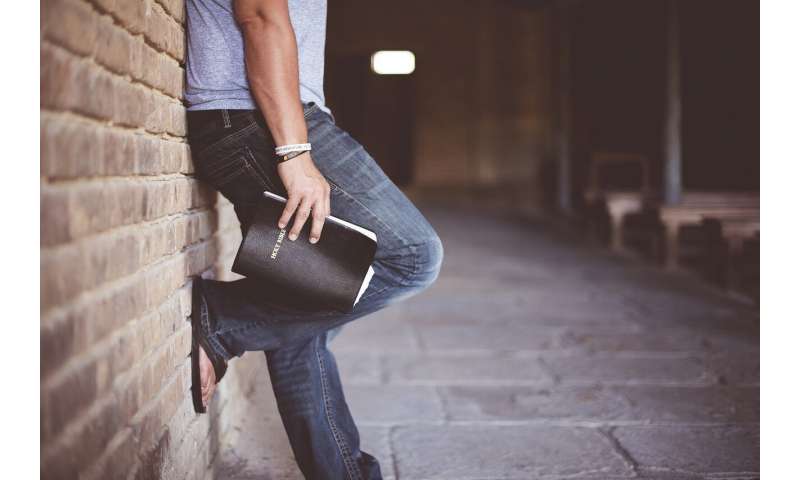 When the coronavirus outbreak took hold in Asia two months ago, Bobby Ku called his parents, who live in Taiwan, every week.

Despite the growing number of public health experts warning about the seriousness of COVID-19, Ku, a 33-year-old engineering consultant in Philadelphia, was unconcerned. His parents’ lives didn’t seem to be affected by the virus. And besides, Asia was “12 hours away by plane.”

News of cases spreading through communities in Italy and Spain or the first U.S. coronavirus-related death in Seattle in late February didn’t worry Ku either. It wasn’t until the pandemic hit the East Coast that he realized his life was about to change drastically.

“My family understood the seriousness of the disease and had passed on information about how to avoid getting the virus from other people,” Ku said. “I tried to follow their instructions, but then stores are totally out of things like hand sanitizer and gloves. That was the moment when I started to feel a little bit of panic about what’s happening.”

Research on COVID-19 shows that older populations are hardest hit by the coronavirus, but the current number of confirmed cases around the United States shows that young people can fall seriously ill and need hospitalization as well.

On Wednesday, Health Commissioner Thomas Farley said that 175 of Philadelphia’s 342 confirmed cases are in people under 40.

The Centers for Disease Control and Prevention found that out of the 2,449 coronavirus cases reported by March 16, 29% were in people aged 20 to 44. In New York City, where roughly half of the U.S. cases have been confirmed, more than 40% of those who tested positive for coronavirus are between the ages of 18 and 44.

People who have recovered, like the 31-year-old Rowan University graduate who was hospitalized with double pneumonia despite having no underlying conditions, have shared their cautionary tales, asking their peers to take this disease, and social distancing measures to slow its spread, seriously.

Public health experts and officials agree the surprising number of cases among millennials is likely due to the fact that young people socialize often with others, increasing their chances of contracting the virus. But, experts caution that the existing numbers do not fully capture the situation.

Kathleen Bachynski, an assistant professor in public health at Muhlenberg College, said that she was a “little surprised” at the high numbers of young people being hospitalized in the U.S. She said that preliminary reports from other countries showing that the majority of fatalities are in older people might have given younger people “too much of a sense of security.”

Bachynski pointed to South Korea, where the outbreak was concentrated in young people who were members of a church. “That was a good illustration of how there can absolutely be clusters among younger groups of people—they socialize together, they often have multiple roommates and live in smaller apartments, and they play together,” she said.

In fact, Mayor Jim Kenney said that he issued the “stay at home” order because residents, largely young people, were ignoring officials’ previous instructions—plenty of people gathered over the weekend to play basketball and have picnics. Before bars and restaurants were ordered to close their dine-in facilities, some young people went out for one final weekend of partying.

Kenney’s order was a decision that Ku disagreed with, at first.

“At that moment, I didn’t feel like it was a necessary move,” he said. “Now it’s proven to be the right one.”

It’s also possible Philadelphia is reporting higher numbers of positive cases in the under-39 age group because testing sites are currently prioritizing health-care workers. That could mean more people in that age range are getting tested, said James Buehler, a professor in the Dornsife School of Public Health at Drexel University.

But ultimately, the lack of widespread testing in the United States has prevented researchers and health officials from accurately capturing the full picture of who has the disease, Bachynski said. No one knows the real number of people who have contracted coronavirus. Younger people often experience milder cases of COVID-19, so they could have the virus and transmit it to others without knowing it.

“We want to know which people have mild symptoms, how many people are in this situation,” she said. “We can’t get a handle on what’s going on without that. Widespread testing has to be a top priority right now.”

Jayatri Das, chief bioscientist at the Franklin Institute, agreed, saying that scientists “don’t have any sense on how many people are getting infected.”

“I wouldn’t be surprised to see the numbers level out once we get to the point where we have the tests to see who’s been infected, not just at the moment but at any point during the pandemic,” she said.

Das acknowledged that cases in European countries and in the U.S. seem to skew younger than the evidence from China, “but people are very cautious about interpreting that,” she said. “But what we have a better understanding of now, is that asymptomatic people are carriers and infectious. That message is more important, that anyone can get infected.”

And while diagnostic tests, which determine whether people have the virus, are important, eventually tests to detect antibodies to the new virus will become key to our understanding of public health risk, Bachynski and Das explained. They said that knowing how immunity works in this pandemic will help us understand its course, and that it’s especially important right now as a vaccine will likely take 18 months to reach the public.

Bachynski said that since no one currently has immunity to this virus, it makes sense that young people are also vulnerable.