Katy Perry is a worldwide success with legions of fans. The star is always full of energy and charisma but for the star, life was not always easy. She has revealed a health battle she endured and what helped her to see the light again.

In a cover interview with Vogue India, Katy described the health struggles she has endured which took a dark turn back in 2017/18.

Katy explained: “I became depressed and I did not want to get out of bed.

“In the past, I had been able to overcome it, but this time something happened that made me fall down too many flights of stairs.

“I had to really go on a mental health journey.” 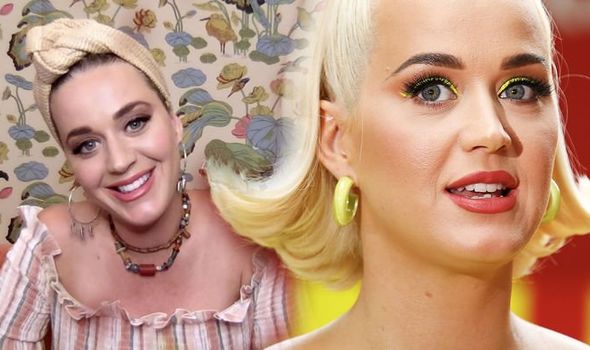 Katy went onto to describe her harrowing time which included “some low lows“.

The pop star has been open in the past about her struggles with addiction and suicidal thoughts at various points in her life.

Throughout her Vogue interview, Katy bravely revealed some of the interventions she embarked on in the hopes to bring her some clarity.

This included therapy, as well as the Hoffman Process which is a week-long retreat which aims to help people identify negative behaviours, moods and potential thought patterns which might trigger an episode.

Depression is classified as a mood disorder.

It may be described as feelings of sadness, loss, or anger which interfere with one’s everyday activities.

It may interfere with one’s daily work, resulting in lost time and lower productivity.

It can also influence relationships and some chronic health conditions. 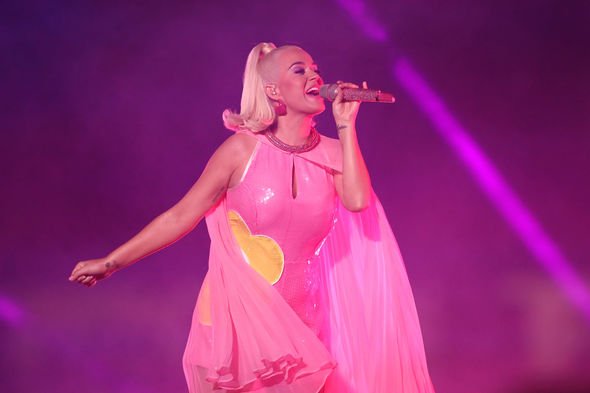 Depression can be more than just a constant state of sadness or feeling “blue”.

Major depression can cause a variety of symptoms.

Symptoms may also be ongoing, or they may come and go.

The symptoms of depression can be experienced differently among men, women and children.

For Katy, after seeking help through therapy, meditation and yoga, she was able to find the clarity and understanding she so needed.

Despite a somewhat constant struggle, she has learned to cope with her mental health issues.

Today, she is a big advocate for the mental health issue and encourages all people to remember to take care of their minds and body.

If you, or someone you know, may be struggling with depression it’s important to remember to reach out and communicate.

Speaking to a health professional will also allow you to have the options for the best treatment for you.

For confidential support call the Samaritans in the UK on 116 123 or visit a local Samaritans branch.