Charles Venn, 47 has played a variety of roles on some of the most popular television shows including Footballers Wives, Casualty and Miranda. The actor also made a name for himself in blockbusters including The Dark Knight and Bourne Ultimatum. Charles never had it as easy as some of his fellow actors, growing up on Mozart estate in London. Charles spoke of his humble beginnings to Flavour magazine and admitted: “It was a tough time area at that particular time. I was always a bit of a live one at school.”

Channeling his energy into acting, Charles went on to study performing arts at West London College before lading his first major acting role as Curtis Alexander in Dream Team.

Despite his growing success in front of the screens, Charles battled with his inner demons behind the screen and revealed he suffers from a severe health anxiety which made him feel as if he was going to die.

Charles condition began when he was a teenager and sometimes got so difficult to manage that he was even too scared to swallow food. 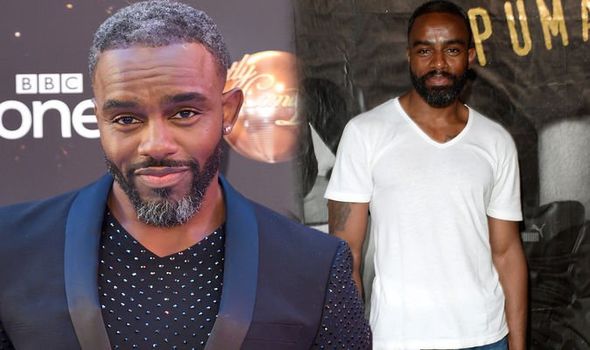 Speaking to The Mirror, Charles bravely revealed: “I remember getting so nervous about getting a heart attack. I wouldn’t go as far to say it was bulimia, but I would chew the food and then spit it out.

“I thought it would clog my arteries. Health anxiety is a problem I’ve had since I was young. It makes you feel like you’re literally about to die.”

Mental Health Foundation said: “Anxiety is a type of fear usually associated with the thought of a threat or something going wrong in the future, but can also arise from something happening right now. 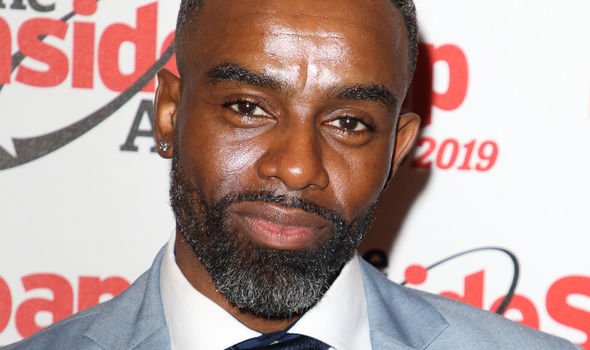 Slowly and surely, the stigma of mental health is being lifted with more and more celebrities shining a light on the disease.

Speaking to The Sun, Charles admitted he felt a “responsibility” to speak out about his illness now that other public figures have paved the way.

“It sounds ludicrous, but when you have health anxiety you honestly fear the worst.

“Fortunately I’m feeling on top of it now.

“It doesn’t happen as much and if I’m feeling a sense of it then I breathe and calm myself down,” said Charles. 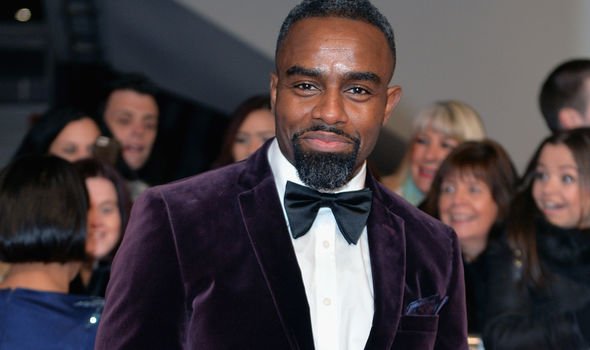 Anxiety and Depression Association of America advised ways to help treat anxiety and said: “Take a time out by practicing yoga or listening to music, eat well-balanced meals, limit alcohol and caffeine, get enough sleep, exercise daily, take deep breaths, accept that you cannot control everything, welcome humour, get involved and try and learn what triggers your anxiety.”

For a person suffering with anxiety issues, knowing they’re not alone can be a big help and with famous faces being real and admitting their struggles too, the stigma of anxiety will soon be gone.

If you or someone you know may be struggling with depression or anxiety speak with your GP about the best treatment.