John Barrowman, 52, appears the picture of health on the judging panel of this year’s ITV competition Dancing On Ice. But at the end of last year, the performer was forced to cancel tour dates and forced to have a series of injections in his neck.

He explained to BBC Breakfast at the time he had been doing a dance move known as a death drop which caused the injury.

He explained: “I landed, felt fine…(I did) a kick and then I did a death drop…and I dropped, normally fine and I must have hit myself funny on the neck.

“It was two days afterwards that my neck started hurting, my back started hurting, shoulder, it became so excruciating that when I would open my mouth or yawn I was on the floor crying it was so painful, so I had to go and see someone.

“I’m on the mend, they said it’ll be a full recovery. 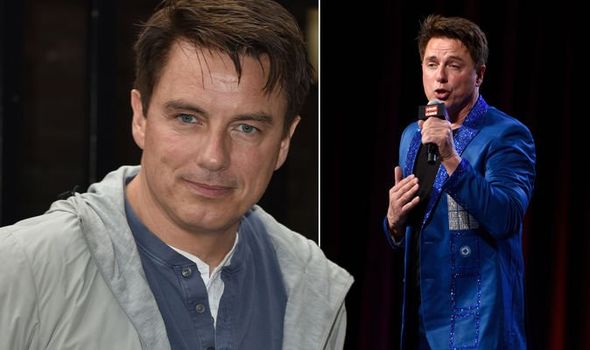 “I’m still a little sore in the neck from, in the spine, from where the injections were, but I should be OK.

“I don’t have a constant headache anymore.”

John revealed on Twitter he suffered a “C5/6 facet joint injury” and treated with “intranspinal injections”.

What are facet joints?

The spine is a column of bones arrange one on top of the other, and the bones are linked at the back by joints, called facet joints, on each side.

The NHS explains: “The facet stabilises the spine, while also allowing movement.

The facet joints may become painful either due to wear and tear (also called degenerative change) or injury.

“Pain is felt around the facet joints and can spread. Pain from the joints of the lower back will often be felt in the buttocks and upper legs.

“Pain from facet joints in the neck can spread into the back of the head, the upper back, and shoulders. When the facet joints are tender and sensitive, the muscles nearby can become tight and painful.” 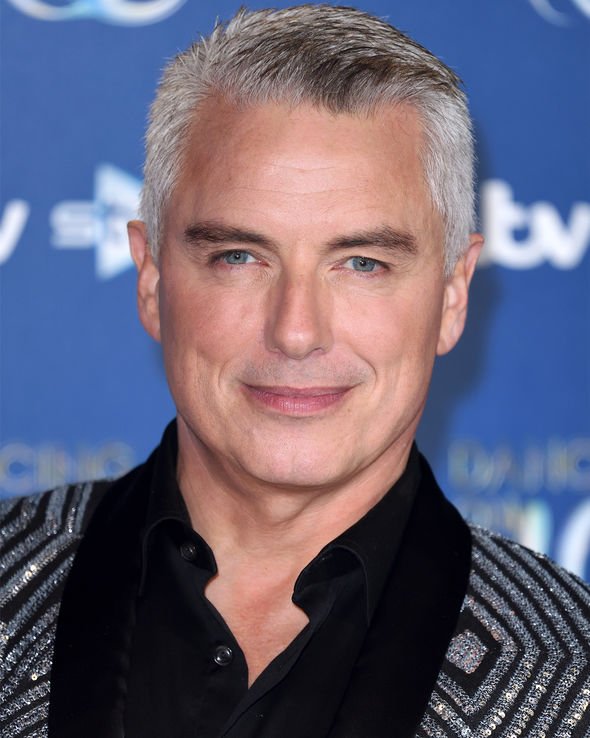 What are facet joint injections

Under X-ray control, local anaesthetic to reduce pain in the short-term and corticosteroid to reduce pain and inflammation in the long-term are injected into the targeted facet joints.

After the procedure a person may experience some soreness or aching at the injection site.

But the health body recommends taking painkillers until pain settles down.

Moving around the house, while avoiding anything too strenuous is also recommended. 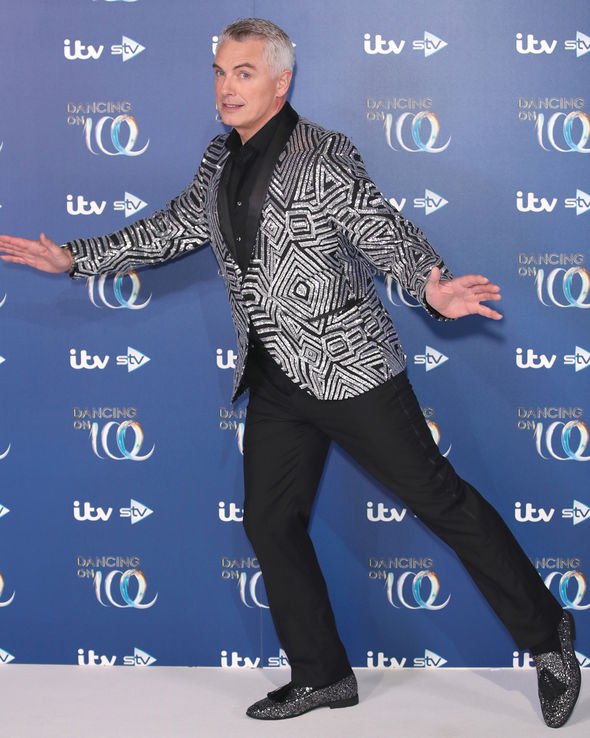 C5-C6 vertebral and nerve pain can also be treated with prescription and over-the-counter medications.

“Some doctors may also prescribe calcium and vitamin D supplements for bone strengthening.”

A neck brace may also help immobilise and protect the neck during the initial week or two of an acute C5-C6 vertebral injury.

The website adds: “Immobilisation may help promote healing of the vertebrae and surrounding soft tissues such as ligaments and blood vessels.”