Jack Shepherd, 32, split from his childhood sweetheart, Lauren Shippey – who is the mother to two of his children (Nyla and Reuben) – after spending 15 years together. The pair did encounter a brief split beforehand, when a DNA test revealed Jack was the father to a baby boy following a one-night stand. Experiencing enough drama in Corrie, could Jack’s stresses be the trigger behind his intense migraines?

Following a backlash on Twitter, after the 32-year-old revealed he had never suffered from a cold (really?), Jack confessed that his health isn’t as robust as he first portrayed.

“I suffer with migraines and throw up for 10 hours, and ultimately go blind! So I’m not superman,” he posted on the social media platform.

The Migraine Trust report that a common trigger for migraines is stress and, more specifically, a migraine can occur when the feeling of stress has reduced.

Going their separate ways in October 2017, is it too far-fetched to assume the aftermath of a gut-wrenching break-up could still linger on as stress in the body for a couple of years?

Then there was the embarrassment of seeing himself on TV and scrutinising how badly he was losing his hair following the split.

“I remember seeing myself on screen and thinking, ‘Oh my God, it is really falling out,’” the star revealed.

At the time, Jack said: “I have had a few personal issues off-screen which have been stressful and I am also an insomniac which just adds to my stress levels.” 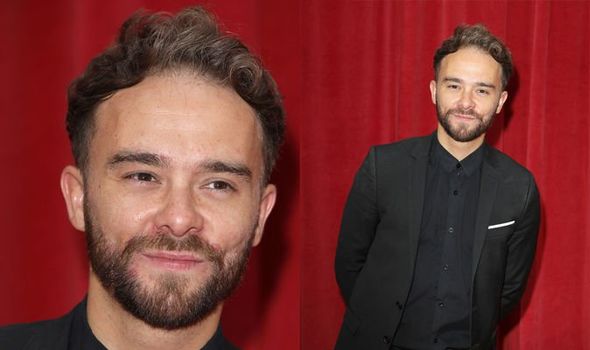 “[My hair loss] was affecting my mental health… I considered giving up acting and not being in the public eye.”

Clearly going through a rough time, it’s no surprise Jack’s outburst about his migraines hit the Twitter deck back in February 2019.

What’s the difference between a headache and migraine?

What are the symptoms of a migraine?

Migraine attacks are experienced as a headache of at least moderate severity usually on one side of the head.

Other symptoms occur, such as nausea, vomiting, sensitivity to light and noise, and it’s important to note that some people may experience a migraine without a headache at all.

Attacks can last anywhere between four to 72 hours, and can differ in length and frequency. In most cases, there are no symptoms between attacks.

Aside from stress, The Migraine Trust report that other triggers can include alcohol, lack of food, hormonal changes in women, lack of sleep and the environment. 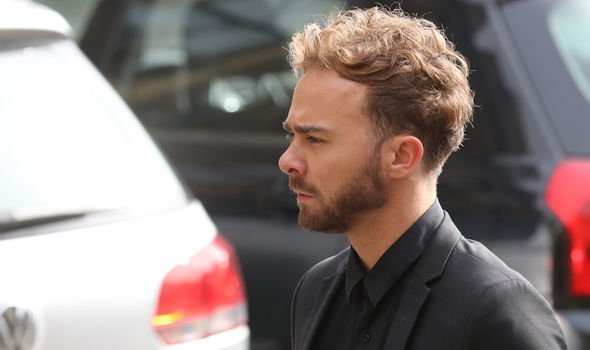 There also tends to be a genetic predisposition to suffering from migraines.

Since Jack’s admission to suffering from migraines, his life has become more peaceful.

But, for the next time Jack’s life hits a bumpy road, the NHS has some recommendations on how to ease the painful symptoms of a migraine. 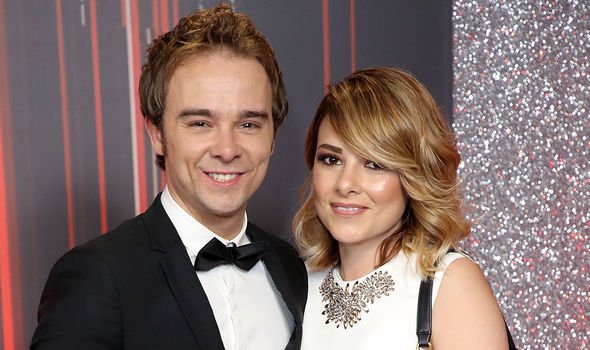 The health body says that the best step may be to sleep or lie down in a darkened room when a migraine attack occurs.

It continues: “Some people find that eating can help, or they start to feel better once they’ve been sick.”

Over-the-counter painkillers, such as paracetamol, aspirin and ibuprofen, can help to reduce symptoms, too, and are most effective when taken at the first sign of a migraine attack.

Tablets that dissolve in a glass (soluble painkillers) are a good alternative as they can quickly be absorbed by the body to act fast on the painful symptoms.