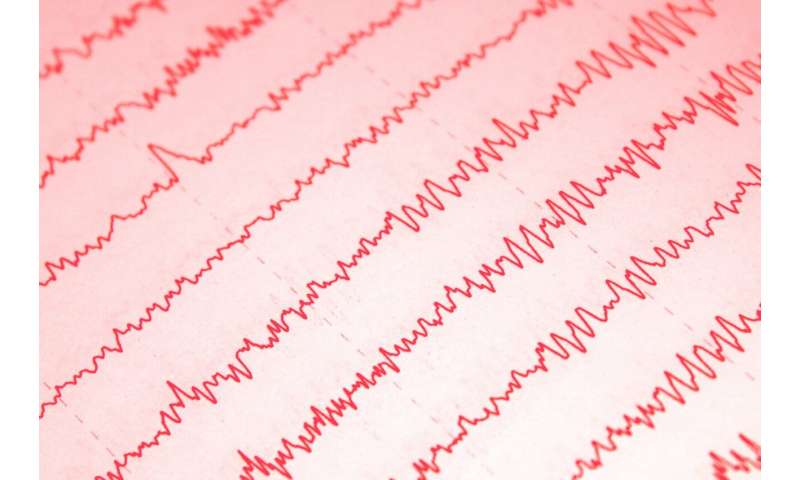 Marking a major milestone on the path to meeting the objectives of the NIH BRAIN initiative, research by Carnegie Mellon’s Biomedical Engineering Department Head Bin He advances high-density electroencephalography (EEG) as the future paradigm for dynamic functional neuroimaging.

Carnegie Mellon’s He has made a major leap forward for the field of functional neuroimaging. An NIH-funded study lasting several years and examining dozens of patients with epilepsy has produced a novel source imaging technology that uses high-density EEG recordings to map underlying brain networks. Published in Nature Communications, this research is a big step towards establishing the ability to dynamically image human brain function and dysfunction. This could provide important insight into both where and how underlying information-processing occurs.

EEG has long been one of the most effective functional methods available for human brain mapping. It takes readings in a matter of milliseconds, however the technology still struggles with determining the spatial extent of activity within the brain. The approach proposed by He and his team can accurately estimate for the first time the size and scope of active areas within the brain using high-density EEG, as well as interactions between regions that are functionally related. Their findings were validated using clinical recordings made at the Mayo Clinic, analyzing a total of 1,027 EEG spikes and 86 seizures recorded from 36 patients.

The team’s method, termed the fast spatio-temporal iteratively reweighted edge sparsity (FAST-IRES) technique, uses machine learning to objectively estimate signal sources and activity as they vary over time. Unlike prior imaging techniques, it needs no ad hoc algorithm or human intervention for determining source extent and requires only minimal, intuitive input from physicians.

FAST-IRES could have a major impact on the research and treatment of various neurological and mental disorders like Alzheimer’s, Parkinson’s, stroke, chronic pain, and even depression. However, this method is uniquely and most immediately impactful for those suffering from drug-resistant epilepsy.

Around one percent of the global population suffers from epilepsy, and roughly one-third of cases are drug-resistant, requiring surgical intervention. Yet until now, no current non-invasive imaging modality has the spatial specificity to accurately determine the epileptogenic zone (EZ), which represents the minimum amount of tissue that must be removed to halt seizures.

“By analyzing epilepsy networks with our proposed FAST-IRES framework, we have demonstrated that the EZ can be determined objectively and noninvasively with high precision from scalp high density EEG recordings,” wrote He and his co-authors.

There findings were validated against readings from conventional invasive intracranial recordings and surgical outcomes from each patient, proving FAST-IRES’ effectiveness.

The study also marks one of the first times high-density EEG has been used to study epileptic seizures. The more powerful imaging technology, packing more than double the electrodes generally used in a clinical setting, is now available to patients treated at the Mayo Clinic. He believes that within the next five years, the FAST-IRES methodology will begin to impact the way we understand a number of neurological disorders.

“This work demonstrates that EEG source imaging may become the non-invasive high-spatial, high-temporal resolution paradigm for human brain imaging technology, an important goal of the BRAIN Initiative.” said He, who served as a member of the NIH BRAIN Multi-Council Working Group from 2015-2019.