Gary Barlow has broken the mould throughout his music career, having written fourteen number-one singles and twenty-four top-ten hits in his career. That’s on top of the seventeen top-five hits, twelve number-one singles and eight number-one albums with Take That. Considering he has achieved towering success and fame over the years, he is remarkably grounded.

Gary hasn’t always possessed a calm and collected demeanour, however.

In fact, during the band’s nine-year break, Gary wrestled with an eating disorder.

The singer opened up about his dark chapter in an interview on ITV’s Lorraine.

He said: “Nine years [I stopped singing]. Just turned my back on it. I was trying to kill off the popstar, that’s what I was doing. 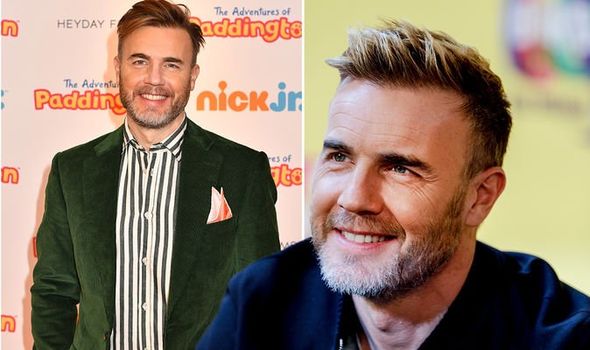 “I was eating away what a popstar looked like. I was just killing him off. Stopped dying the hair, stopped buying nice clothes, just wanted to look the opposite, physically and mentally.”

After his weight soared to 17 stone, Barlow felt he was at a critical juncture in his life.

After taking stock of his situation, he decided to eat a healthier diet.

As the NHS explains, an eating disorder is when you have an unhealthy attitude to food, which can take over your life and make you ill.

It can involve eating too much or too little, or becoming obsessed with your weight and body shape.

“Men and women of any age can get an eating disorder, but they most commonly affect young women aged 13 to 17 years old,” explains the NHS.

What are the warning signs?

Symptoms of eating disorders include: 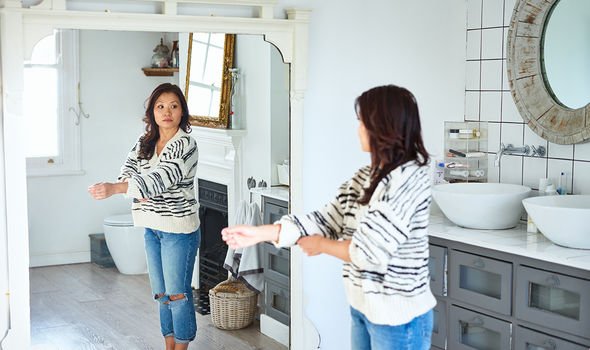 According to the NHS, you may also notice physical signs, including:

How to treat an eating disorder

Fortunately, there are treatments that can help and you can recover from an eating disorder.

Treatment will be different depending on the type of eating disorder you have, but will usually involve some kind of talking therapy.

As the NHS explains, you may need regular health checks if your eating disorder is having an impact on your physical health. 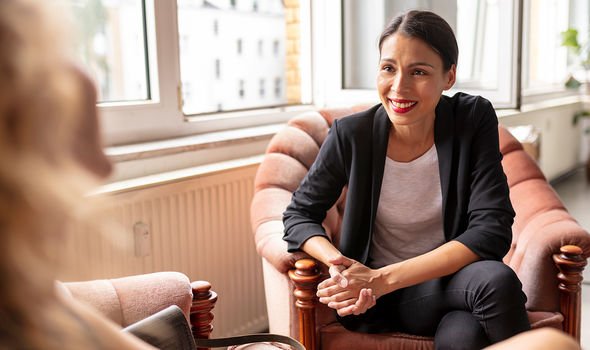 “It may also involve working through a guided self-help programme if you have bulimia or binge eating disorder,” explains the health site.

Most people will be offered individual therapy, but those with binge eating disorder may be offered group therapy, says the health body.

If you think you may have an eating disorder, even if you’re not sure, see a GP as soon as you can, it advises.