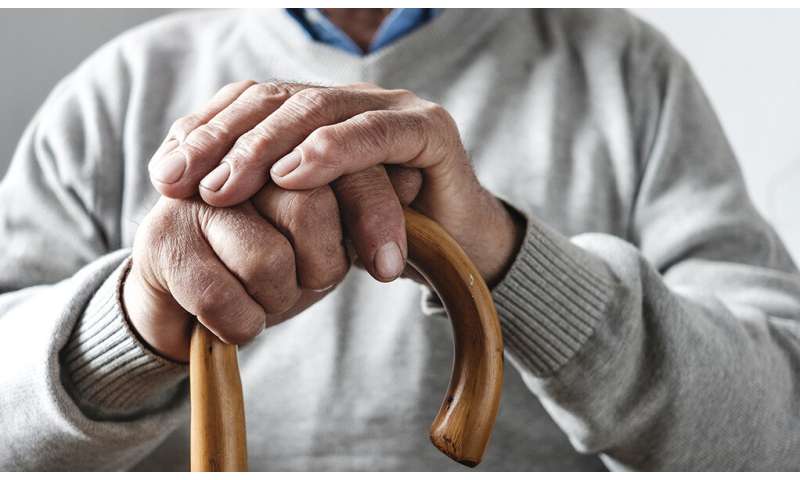 There has been a growing sense that functional impairments—of hearing and mobility, for example—may be relevant to establishing a prognosis for older patients, said lead author Sarwat Chaudhry, M.D., associate professor of medicine (general medicine). But clinicians haven’t had a way to explicitly incorporate this information into their risk assessments, which are “tools to inform prognosis,” she said.

The study appeared Dec. 9 in the journal Annals of Internal Medicine.

“Although major professional societies emphasize the need for risk models that are designed for older adults, no AMI [acute myocardial infarction, or heart attack] mortality risk models have been developed specifically for the older population,” Chaudhry said.

This study, “SILVER-AMI,” included over 3,000 people 75 and older who were hospitalized with AMI at 94 hospitals across the U.S. The average age of the patients was 82. At each hospital, the study had a dedicated research coordinator responsible for enrolling and screening patients and administering assessments.

In addition to collecting all the patient data normally gathered—including heart rate, blood pressure, hemoglobin, and estimate of kidney function—Chaudhry’s study added assessments to capture information about functional impairments and conditions of aging, including walking speed, problems with hearing, weight loss, and self-reported health status. All of the assessments included in the study were selected based on feasibility in the hospital setting.

Chaudhry noted that changing standard practice around risk assessment measurements is not easy, but that physicians have expressed the need for tools to incorporate functional impairments into prognosis in patients with heart attack. These impairments are of growing relevance given the aging of the U.S. population. According to U.S. Census data, by the year 2030, one out of every five U.S. residents will be over 65, outnumbering children for the first time in the nation’s history.

If a patient were found to have a high mortality risk via these added risk assessments, she said, that could inform doctors’ choices around care intervention—including additional therapies or cardiac rehabilitation.