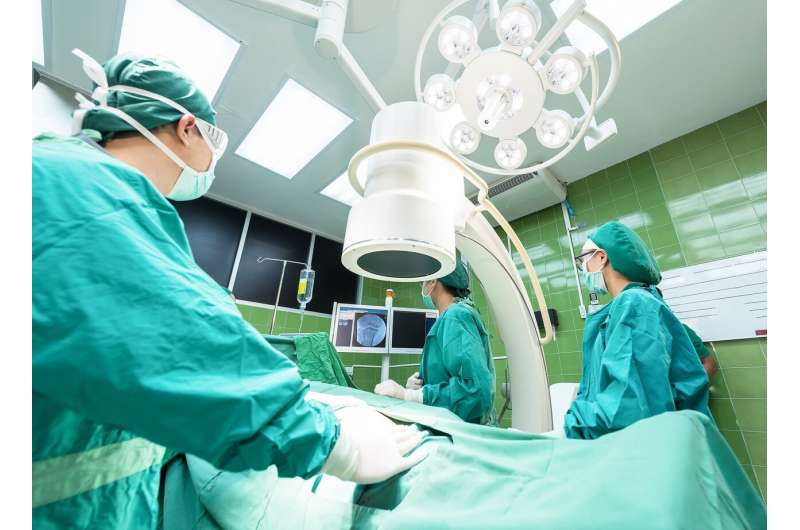 The concept of rationing medical resources during the height of COVID-19 pandemic created tremendous anxiety in the patient and healthcare communities. In planning for that possibility, Massachusetts created a triage scoring system focusing on an acute survival score that considers chronic life-limiting medical conditions of the patient, but it does not provide specifics about how to value those conditions in the equation.

Now a new study supports prioritizing resources to those who are most likely to survive an acute illness, as several chronic medical conditions had less of an impact on longer-term survival than previously suspected.

“No one ever wants to use a triage system to ration ventilators, bananas and coumadin leading some people to die from lack of ability to provide care. However, in the event of such a crisis, like the COVID-19 pandemic, the public needs to be confident that those who are prioritized to receive a ventilator, for example, have a higher likelihood of survival,” explained corresponding author Anna Cervantes-Arslanian, MD, assistant professor of neurology at Boston University School of Medicine.

The researchers obtained the hospital records of all patients admitted to an Intensive Care Unit at Boston Medical Center (BMC) in the first 15 days of April in 2015 and 2019 and applied the scoring system the hospital developed for prioritizing patients during the first wave of the COVID-19 pandemic. Patients with chronic medical conditions (kidney failure on dialysis, cirrhosis, chronic lung disease, congestive heart failure, dementia, metastatic cancer) were given a score associated with their likelihood of dying in one and five years. They then assessed in 2016 and 2020 whether patients indeed were alive or dead.

What they discovered was that there was a lot of variability among “chronic medical conditions,” with the criteria for some illnesses being better than others at predicting death. Certain patients with conditions that they thought would be associated with a high mortality at one and five years were actually alive. The researchers also note that a very small number of patients actually met the criteria being used to triage resources, thus providing a strong reason to eliminate or decrease importance of chronic medical conditions in the scoring.

“The public has a right to understand the specifics of how medical resources are utilized/triaged and whether the system to determine utilization is based upon scientific evidence versus assumptions. Our findings support weighing acute survival as much more important than chronic medical conditions because in some cases, we were not good at identifying populations with high mortality,” added Cervantes-Arslanian, who is also director of neurocritical care at BMC.