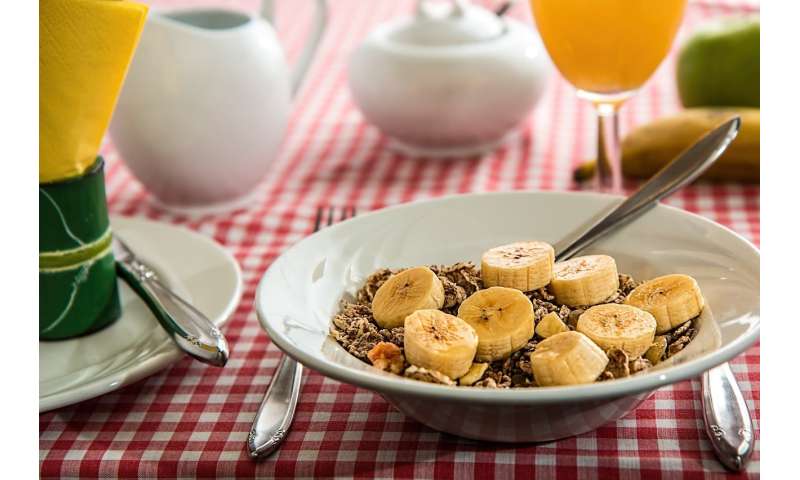 If you’re looking for ways to delay potential memory loss, a study from the U.K.”s King’s College London can provide some insight.

Research from the public research university suggests that lifestyle changes such as diet and exercise influence brain aging through certain molecular pathways, according to Medical News Today.

The results, which were published earlier this month in Communications Biology, indicate that making lifestyle changes based on your genetic makeup could assist in staving off memory loss.

For the study, researchers focused on neural stem cells (NSCs), which are a group of cells located in the hippocampus, an area of the brain that plays a major role in memory. NSCs continually divide to make more cells, which makes them crucial to memory.

Medical News Today reported that nutrient-sensing pathways respond to lifestyle factors, including things such as diet and exercise. They also help stimulate changes in the way cells behave. As such, these pathways give a molecular link between lifestyle and memory and maybe it can demonstrate why people’s memory is differently affected by aging.

Researchers used a novel back-translation approach to show that variations in the gene ABTB1 are linked to performance on a typical memory task and that variation in the gene GRB10 is an important factor in determining the link between Mediterranean diet and memory performance. Also identified in the study was a relationship between exercise levels and the SIRT1 genotype. The genotype seems to play a part in the performance of memory, according to a press release.

“Our study shows that nutrient-sensing pathways play an important role in memory and suggests that the ABTB1 and GRB10 genes are likely molecular links for the association between diet, the ageing of neural stem cells and our memory ability,” lead author Chiara de Lucia, from the Institute of Psychiatry, Psychology & Neuroscience (IoPPN), King’s College London said in a statement.