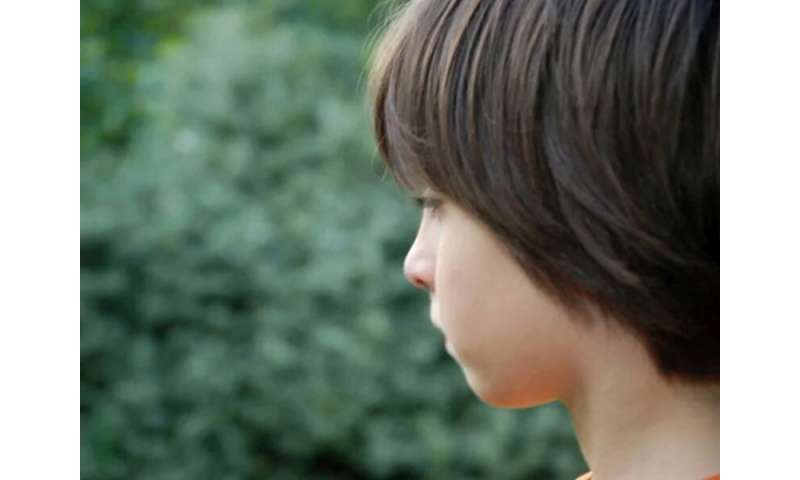 (HealthDay)—During the COVID-19 outbreak in Hubei province in China, 22.6 percent of children in home confinement reported depressive symptoms, according to a research letter published online April 24 in JAMA Pediatrics.

Xinyan Xie, from the Huazhong University of Science and Technology in Wuhan, China, and colleagues examined depressive and anxiety symptoms among students in Wuhan who were restricted to home starting Jan. 23, 2020, and remained home until April 8, 2020, and those in Huangshi who started observing restrictions on Jan. 24, 2020, and remained home until March 23, 2020. A total of 1,784 participants (62.2 percent residing in Huangshi) completed a survey between Feb. 28 and March 5, 2020, when they had been restricted to home for a mean of 33.7 days.