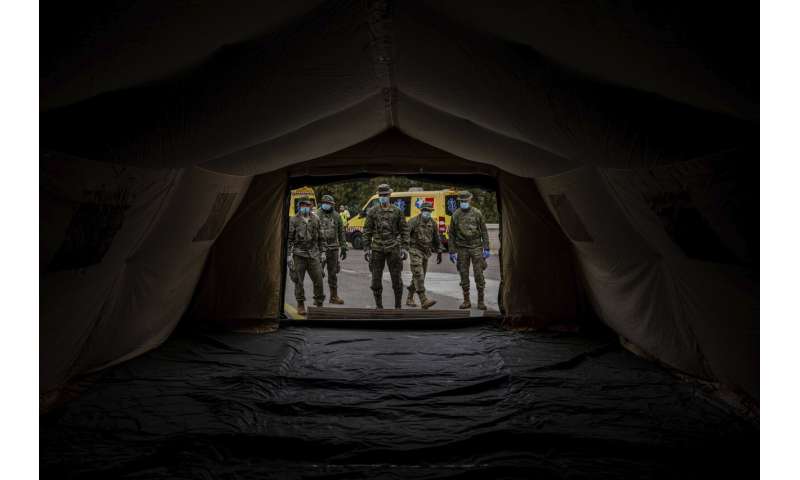 Spain enforced even tighter stay-at-home rules Monday for its 47 million people, as the country overtook China as the nation with the third-highest number of reported infections in the world, after the United States and Italy.

But the new measures, which confused many Spaniards, came under attack from business leaders who say the government is hurting the economy beyond repair, and opposition parties who accuse it of improvising in its response to the outbreak.

Already stretched beyond breaking point in at least one third of the country, hospitals are seeing scores of medical workers falling ill and requiring quarantine, while the arrival of protective gear is suffering delays.

The government’s decision to impose a two-week halt effective Monday to all non-essential economic activity. came even as authorities claimed that the previous two weeks of confinement were starting to pay off with a slower pace of the pandemic’s expansion,

The president of Spain’s main business association, CEOE, warned that the stricter measures would create “a very grave economic problem that can lead to a social problem” through potential job and income losses.

Hundreds of thousands of Spaniards have already applied for unemployment subsidies since the confinement measures began in mid-March, and a 200-billion euro aid package, much of it from public funds, has been rolled out to help workers and companies cushion the drop in production. 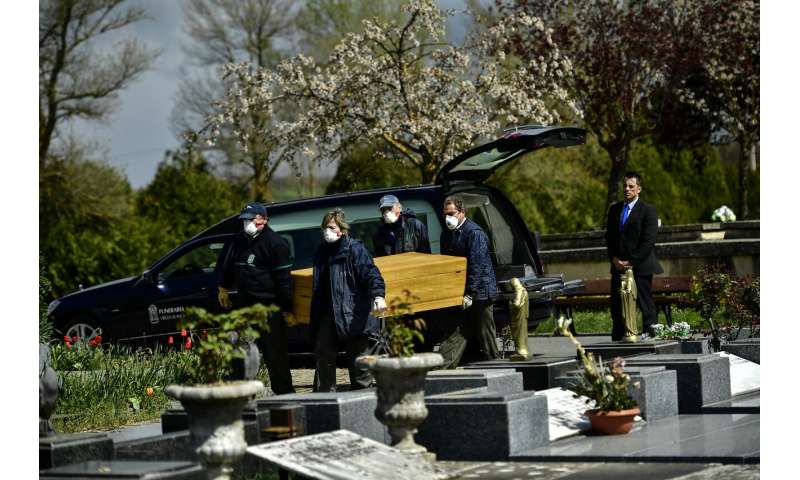 Only workers in hospitals, pharmacies, the food supply chain and other essential industries are required to work until the end of Easter, in mid-April. In a call for Spaniards to “hibernate,” as described by a Cabinet member of Spain’s left-wing coalition government, the rest were asked to scale back operations to weekend-level.

But the new measures surprised and confused many Spaniards, who woke up on Monday not knowing whether their jobs were part of the exceptions to the government’s new emergency decree that wasn’t fully published until midnight on Sunday. 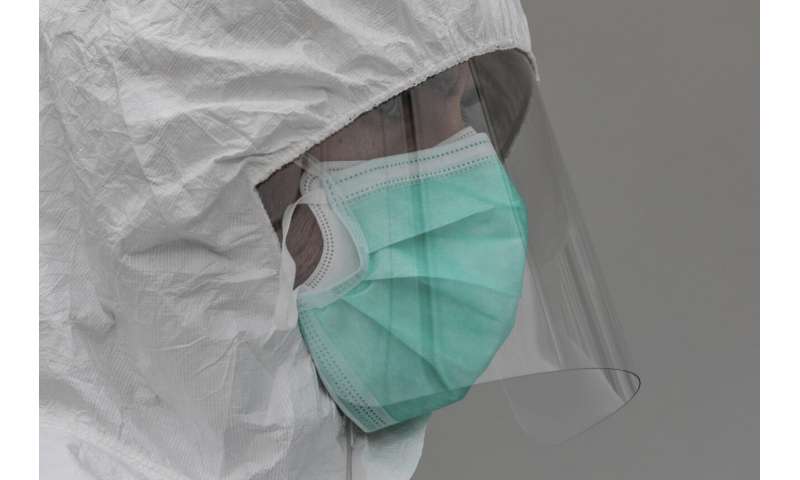 In hard-hit Madrid, which has seen nearly half of the country’s deaths, flags flew at half-staff for an official mourning period that began Monday. During a minute of silence observed for the dead, bells tolled across the Spanish capital’s empty Puerta del Sol central square. Speakers blasted U.S. composer Samuel Barber’s Adagio for Strings.

With a population thirty times smaller than China’s 1. 4 billion, Spain’s official tally of infections was for the first time higher: more than 85,000, an 8% rise from the previous day but smaller than earlier increases that had rocketed up to 20%. The health ministry also reported 812 new deaths, raising its overall confirmed death toll to 7,340.

Crews of workers and soldiers were frantically building more field hospitals in the capital and surrounding towns. The region is among six of Spain’s 17 regions at their limit of ICU beds. Three more, according to officials, are close to it. 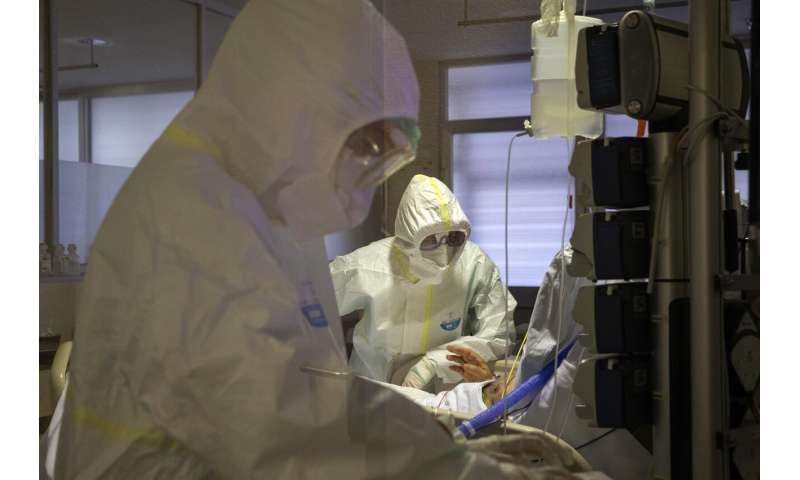 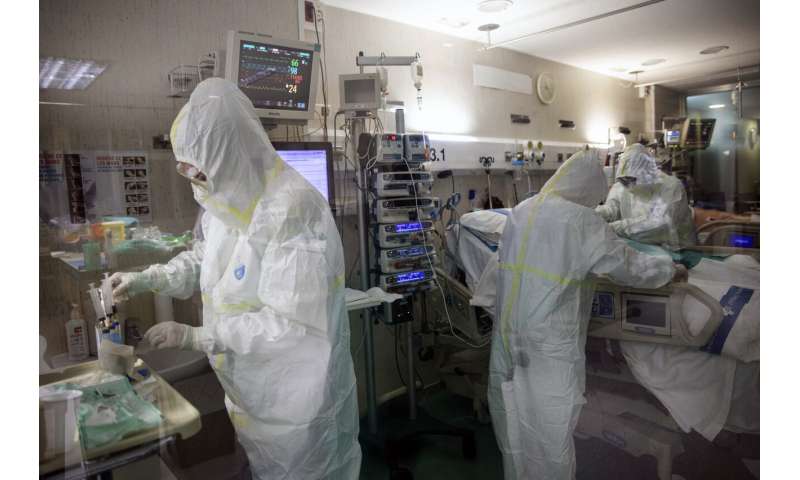 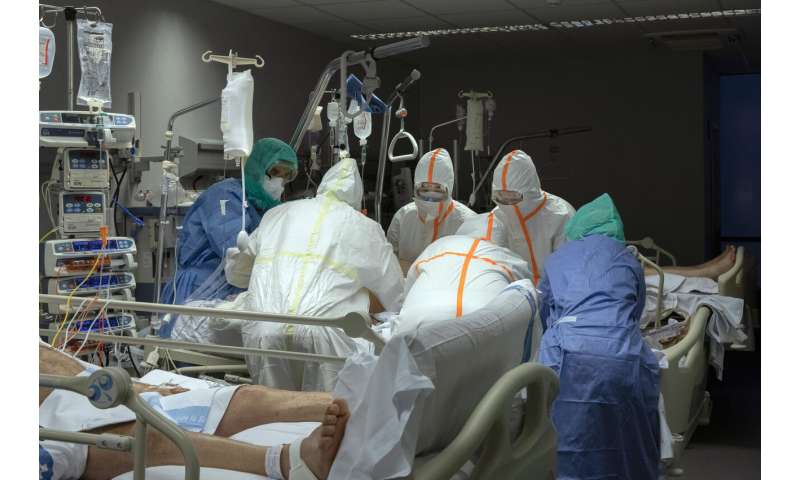 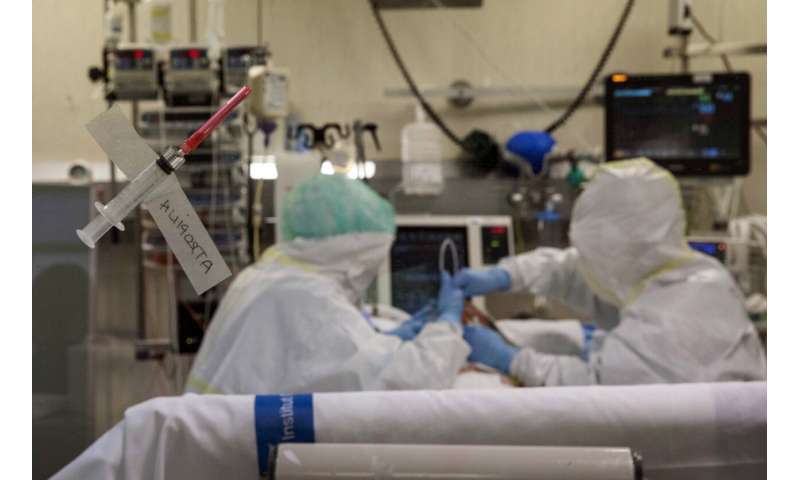 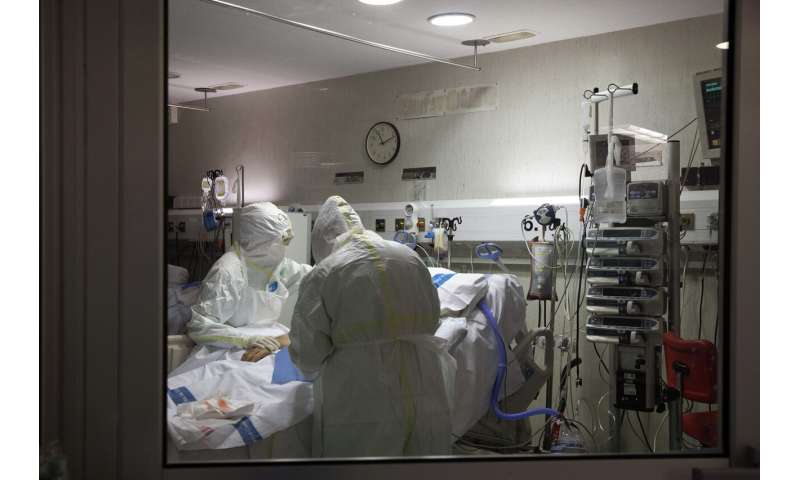 “Reducing the pressure on the ICUs will be important for considering de-escalation measures,” said Sierra, who took over Monday as the health emergency center’s spokesperson after its director tested positive.

Nearly 15% of all those infected in Spain, almost 13,000 people, are among the country’s 646,000 health care professionals. This hampers hospitals’ efforts to help the tsunami of people gasping for breath.