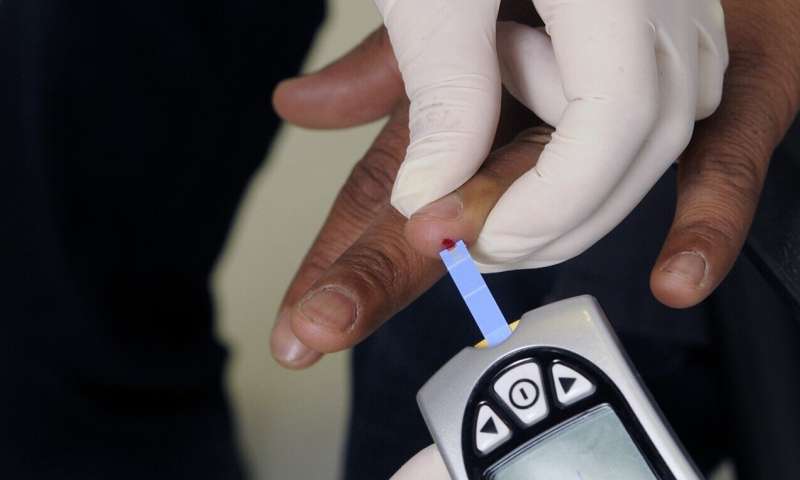 The investigational drug evinacumab reduced low-density lipoprotein (LDL) cholesterol to near-normal levels among patients with a rare cholesterol disorder, meeting the primary endpoint in the first randomized placebo-controlled trial of the drug, which is being presented at the American College of Cardiology’s Annual Scientific Session Together with World Congress of Cardiology (ACC.20/WCC).

Homozygous familial hypercholesterolemia (HoFH) is an inherited condition characterized by extremely high cholesterol levels from birth. Many patients with HoFH develop coronary artery disease and face a high risk of heart attacks and other cardiac events even before reaching age 20.

“For the first time, we were able to get these patients with HoFH to remarkably normal LDL cholesterol levels,” said Frederick J. Raal, Ph.D., head of the Division of Endocrinology and Metabolism at the University of Witwatersrand, Johannesburg, South Africa, and lead author of the Phase 3 trial. “It’s the most potent cholesterol-lowering drug we’ve seen for this very difficult-to-treat group of patients.”

Patients with HoFH usually have two defective copies of the LDL receptor gene that is the main cause of the disorder and typically have LDL cholesterol levels that are increased four-fold or more compared to those with only one defective gene (heterozygous FH) whose LDL cholesterol are about twice normal. To keep LDL cholesterol levels in check, most patients with HoFH take a combination of three medications—a “triple therapy” that consists of a high intensity statin, a PCSK9 inhibitor and ezetimibe, a drug that limits the absorption of cholesterol from the intestine. If those measures are insufficient, patients undergo lipoprotein apheresis to mechanically remove excess LDL cholesterol from the blood, a costly procedure that many patients undergo several times per month.

Evinacumab is a monoclonal antibody that binds to angiopoietin-like protein 3 (ANGPTL3), a protein thought to play a role in cholesterol metabolism. Subjects with low or absent ANGPLT3 due to a genetic cause have very low cholesterol levels and rarely suffer from atherosclerotic cardiovascular disease. By targeting ANGPTL3, evinacumab is designed to reduce cholesterol through a different mechanism than any existing drug.

Researchers enrolled 65 patients with HoFH. About three-quarters of the patients were on triple therapy and one-third were also on regular apheresis at the start of the trial. Patients continued their regular therapy throughout the study. Two-thirds of patients were randomly assigned to receive evinacumab via intravenous infusion every four weeks for 24 weeks, while one-third of participants received placebo infusions.

“The results are remarkable,” Raal said. “This is a promising add-on therapy for individuals with homozygous FH that addresses the unmet need to further lower LDL cholesterol in these patients.”

Reductions in LDL cholesterol with evinacumab were similar in HoFH patients with absent LDL receptor function (null/null) and in those with some residual LDL receptor function (non-null). This is of major clinical significance, as null/null HoFH patients have the highest cardiovascular risk and are least responsive to currently available lipid-lowering drugs, Raal said.