To go vegan, it means avoiding any food and drink that is made from animals and embracing a plant-based diet. Luckily, the NHS has said that “you can get most of the nutrients you need from eating a varied and balanced vegan diet”. So, what’s so special about Vitamin B12? Well, without enough of this vitamin in your body, a range of symptoms can occur.

For one, the NHS reports that a Vitamin B12 deficiency can lead to “extreme tiredness and lack of energy”.

Other symptoms include “muscle weakness” and, terrifyingly, “problems with memory, understanding and judgement”.

To avoid any disturbing symptoms this Veganuary, incorporate the following five foods into your diet.

Love it or hate it, Marmite is one controversial spread that contains some of the good stuff – vitamin B12, that is. 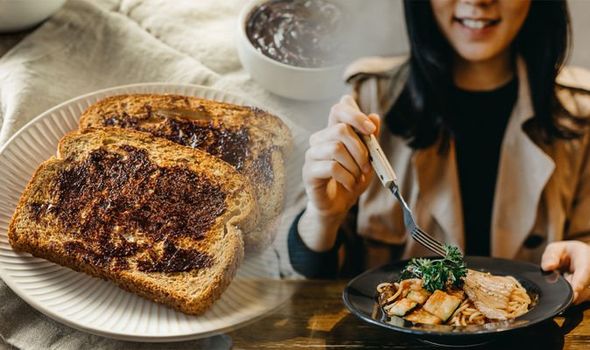 Perfect for spreading on your morning toast, great as an afternoon pick-me-up or a cheeky late-night snack, eating marmite is one easy way to get Vitamin B12 into your body.

Another convenient way to get a daily dosage of Vitamin B12 is to eat fortified cereals, which is just a fancy word to say cereals that have added vitamins and minerals.

Fortunately, fortified cereals are really common so it’ll be effortless to add one box (or two) to your shopping trolley.

Remember, doing Veganuary means no slurping from animal products, so normal milk is out of the question. Instead, there are plenty of plant milks to choose from, many of which are fortified with B12: almond, rice, oat, soy – and the list is growing. Take your pick and add it to your fortified cereal.

Tempeh is one of the best alternatives to meat when it comes to making an evening meal. It’s made from soybeans and has a distinctive nutty flavour.

It’s versatile too, as you can experiment with different seasonings to find your favourite pairing.

Nori seaweed is the ingredient found wrapped around sushi rolls. Treat yourself to a healthy and delicious bite whenever you’re on the go. Or, even make your own sushi at home. 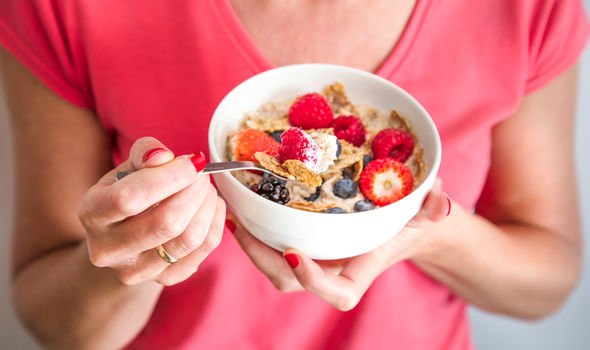 And, just like that, you’ve got five foods that will keep vitamin B12 deficiency at bay.

After all, the NHS have reported that a B12 deficiency “causes the body to produce abnormally large red blood cells that cannot function properly”, and results in less oxygen being carried around the body.

And, as well as the unwelcome symptoms, lack of vitamin B12 can lead to nasty complications, including heart conditions and problems with the nervous system.

So, if you’re going Veganuary this month, keep up your vitamin B12 with marmite, cereals, plant milks, temple and nori. 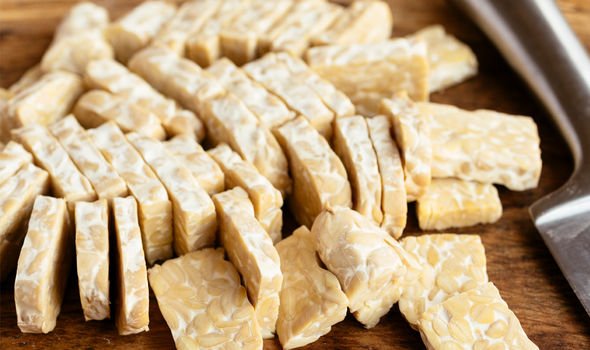 Other ways to avoid vitamin B12 deficiency if you’re vegan

The Vegan Society advises people to take at least “10mcg (micrograms) daily or 2000mcg weekly” of B12 supplements.

Usually, one B12 supplement equates to 10mcg.

And you can buy supplements from health stores and supermarkets.

B12 injections are also available when prescribed by a doctor.