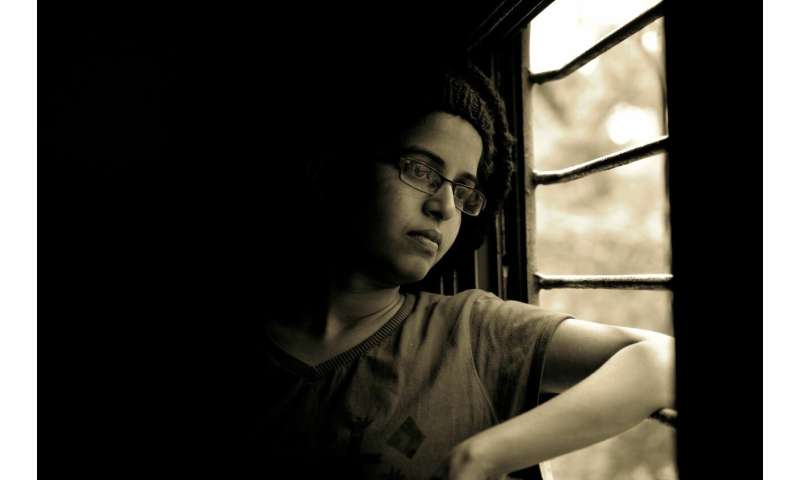 Italy, Spain and Austria are taking the first tentative steps out of lockdown, with Germany soon to follow. In Italy, forestry workers and IT manufacturers are back at work, while Austria is re-opening parks and small shops. The British government, however, remains tight-lipped about its exit strategy—which is surely just weeks away.

In the absence of information, we asked four experts their views on how Britain should exit the lockdown. Here is what they said.

It’s too early to say if people who have recovered from COVID-19 have developed protective immunity. Until these studies are concluded, we must take every precaution to avoid re-exposure. This is because in some infections, such as dengue virus, re-infection can result in more severe disease. We don’t know yet if this is the case for SARS-CoV-2, the coronavirus behind COVID-19.

It would be unwise to return to business as usual when the lockdown ends. We suffered great losses and we ought to learn from this pandemic. We need fast and accessible testing for virus surveillance, and we need sensible strategies to contain small outbreaks without compromising vital services.

Do we have time to refine our vaccines thoroughly? Our urgency to end the global quarantine will lead to rapid vaccine development and the pressure to release vaccines with verified safety profiles but questionable efficacy. Candidate vaccines that pass safety tests in young, healthy volunteers will probably have reduced efficacy in vulnerable groups who struggle to raise protective immunity, such as the elderly and people with compromised immune systems.

It is critical to carefully plan how to protect people at high risk of severe complications. We should retain privileged access time to services such as early supermarket shopping hours and extend this facility to other vital services, such as hospital appointments.

As they are announcing the end of lockdown, and its substitution by extensive restrictive measures, governments are remaining silent about the highly likely need for one or more further lockdowns if these measures are not enough to prevent a renewed surge of infections.

The measures that most European countries will continue to impose include the continued closure of restaurants, cafes and bars, no mass gatherings, no tourism, instead mass testing and wearing of masks, intrusions on civil liberties by tracking and isolating infected individuals.

Governments have discarded the ideal option, from a health point of view, of continuing lockdown until a vaccine or other effective treatment is found. But they could still go for a stop-and-go option with scheduled future lockdowns alternating with “open” periods in which the above restrictions nonetheless apply, as we argue in our new report.

Instead, they keep their fingers crossed that the restrictions alone will be enough. The prospect of additional periodic lockdowns may seem very disagreeable. In reality, however, a planned, regionally and internationally coordinated scheduling of future lockdowns might be preferable to announcements of emergency lockdowns at a week’s notice or less—as happened when the British government implemented the lockdown.

David Hunter, professor of epidemiology and medicine, University of Oxford

It is now clear that when the peak of the first wave has passed, most of us—perhaps more than 80% – will not have been infected with SARS-CoV-2 and will still be vulnerable to being infected, passing on the infection or becoming ill. Everyone agrees that testing for the virus will be key, and testing for recovery from infection (antibodies) should play a role for health and care workers. No one is even pretending that enough tests will be available for a full release from lockdown.

Without saturation testing, releasing the lockdown will need to be gradual (and potentially reversible) in order to prevent a second wave. To limit the number of susceptible people being exposed, difficult decisions will need to be made about who can return to work. Those who can continue to work effectively from home should continue to do so.

Jobs will need to be ranked in order of degree of importance to society and the economy. Those in the most important jobs should return to work first. Workplaces able to practise social distancing will be safer than those that require workers to be close together. Temperatures may be taken at the factory gates or office entrance. Mass gatherings will be banned, and congregating in pubs and restaurants, theatres and cinemas greatly limited.

These steps will create controversy, create winners and losers, and risk social cohesion. Governments (national and local) will need to prepare the public for these incremental steps, articulate an orderly series of lockdown releases, and be seen by the public to have clean hands in these decisions rather than favouring political donors, regions or pressure groups. Safely releasing the lockdown will be much more difficult than imposing it.

Coming out of lockdown won’t be easy. The virus hasn’t gone away—we’ve simply slowed the spread. As soon as social distancing measures are relaxed we can expect the virus to bounce back, and it’s controlling this rebound that will prove key. So how can we return to normality without giving the virus free rein again? Testing will be key.

We will need the capacity to perform extensive testing for the virus—using the so-called PCR test on throat or nose swabs—out in the community, not just in hospitals where most of the testing in the UK is now focused. And that won’t be easy. We will have to move from performing tens of thousands of tests a week to literally hundreds of thousands if we are going to be able to identify where and when the virus re-emerges and stop it spreading more widely.

Another possibility is to have a phased relaxation, allowing those less vulnerable to developing severe COVID-19 to return to work first, or perhaps lifting sanctions on people known to have already been infected and who have hopefully built up a degree of immunity.