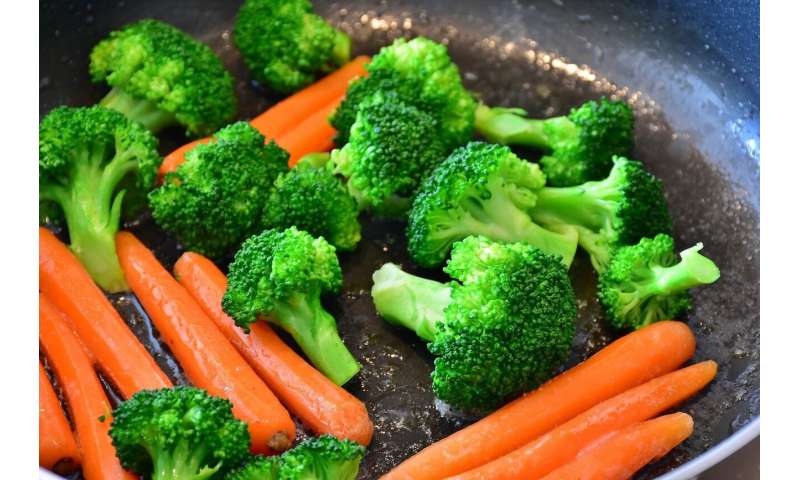 It turns out we should follow our parent’s advice when we’re thinking about becoming parents ourselves, with a study finding eating the traditional ‘three-veggies’ regularly before pregnancy lowers the risk of a premature birth.

“Traditional vegetables are rich in antioxidants or anti-inflammatory nutrients, which have a significant role in reducing the risk of adverse birth outcomes,” Mr Gete said.

“Women depend on certain stored nutrients such as calcium and iron before conception, which are critical for placenta and fetus tissue development.

“Starting a healthier diet after the baby has been conceived may be too late, because babies are fully formed by the end of the first trimester.”

Professor Gita Mishra said the study suggested dietary intervention and strategies to change behavior might be helpful when women start thinking about having a baby.

Premature births, which are births before 37 weeks of gestation, are the leading cause of death in Australian children and affect 8.5 percent of births each year, a figure which is trending upwards.

The research was part of the Australian Longitudinal Study on Women’s Health, a large ongoing population-based study of more than 57,000 women investigating the role of socio-demographic, biological, physical, environmental and behavioral factors on health and well-being.