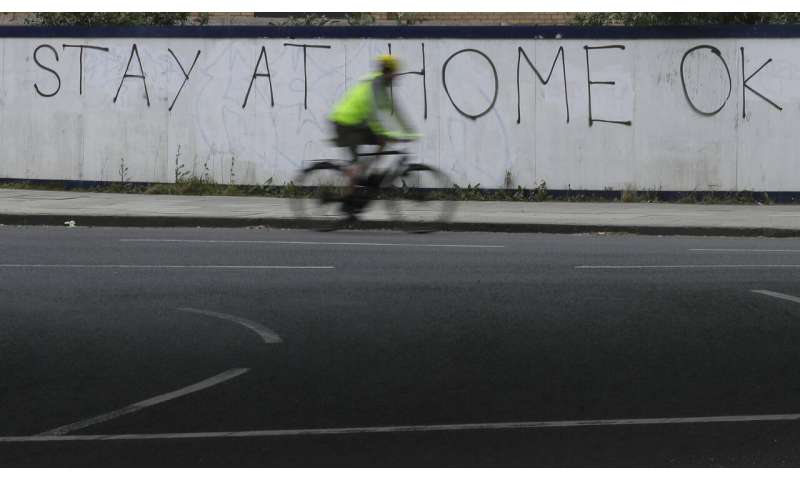 Hundreds more people with COVID-19 have died in Britain than have been recorded in the government’s daily tally, official figures showed Tuesday—including a tide of deaths in nursing homes that staff say are being overlooked.

The Office for National Statistics said 5,979 deaths that occurred in England up to April 3 involved COVID-19, 15% more than the 5,186 deaths announced by the National Health Service for the same period.

As of Monday, the government had reported 11,329 deaths in the U.K. of people with the new coronavirus.

Worldwide, more than 1.9 million infections have been reported and over 119,000 people have died.

That total, updated daily, only includes people who died in hospitals. The higher figure, published weekly by the statistics office, includes deaths in all settings including nursing homes, and cases where coronavirus was suspected but not tested for.

The statistics office said that up to April 3 just under 10% of deaths involving COVID-19 occurred outside hospitals.

Care home operators and staff say that figure likely under-estimates the true toll in facilities that house some of the country’s oldest and most vulnerable people.

The boss of one of Britain’s biggest nursing home operators said Tuesday that the number of coronavirus cases and deaths among elderly residents is much higher than has been officially reported. 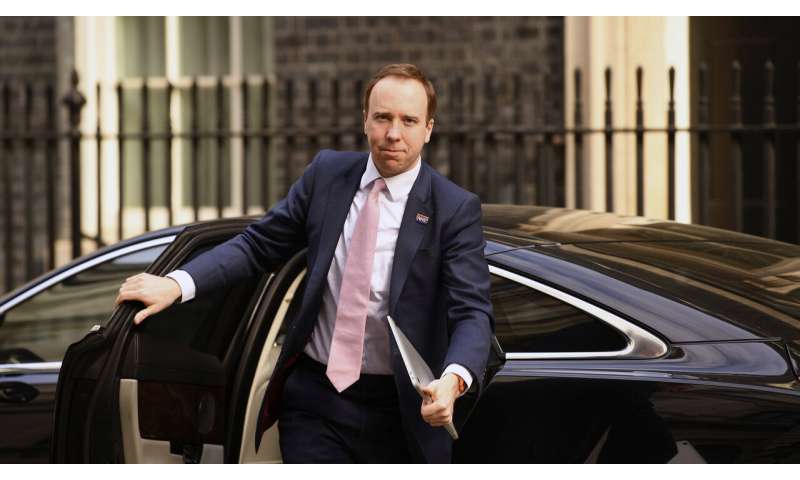 The government says outbreaks of COVID-19 have been reported in one in eight U.K. care homes.

But David Behan, chairman of home operator HC-One, said cases of the new coronavirus had been reported in 232 of the firm’s homes—two-thirds of the total. He said 311 residents and one staff member have died with confirmed or suspected COVID-19.

“COVID-19 deaths are representative of about… just under about a third of all deaths that we’ve had over the past three weeks,” he told the BBC. 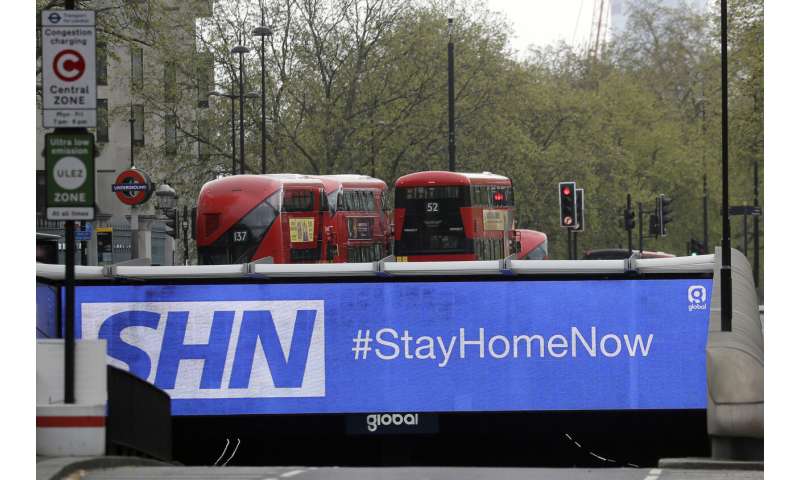 Care homes across the country say they have struggled to get adequate protective equipment for staff, and are seeing staff shortages as many workers fall ill or have to self-isolate.

Ros Altmann, a former government minister who campaigns for older people, said frail elderly people were being overlooked in the pandemic. 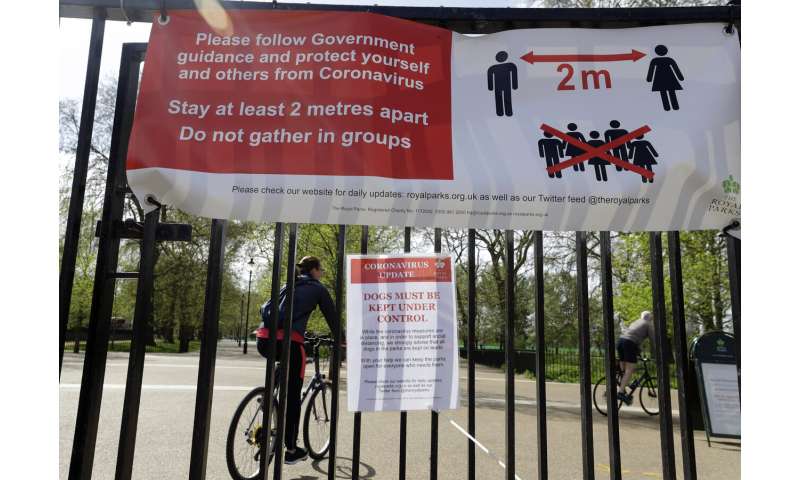 “We must not forget that the mark of a civilized society must reflect how it treats its most vulnerable and oldest citizens,” she said.