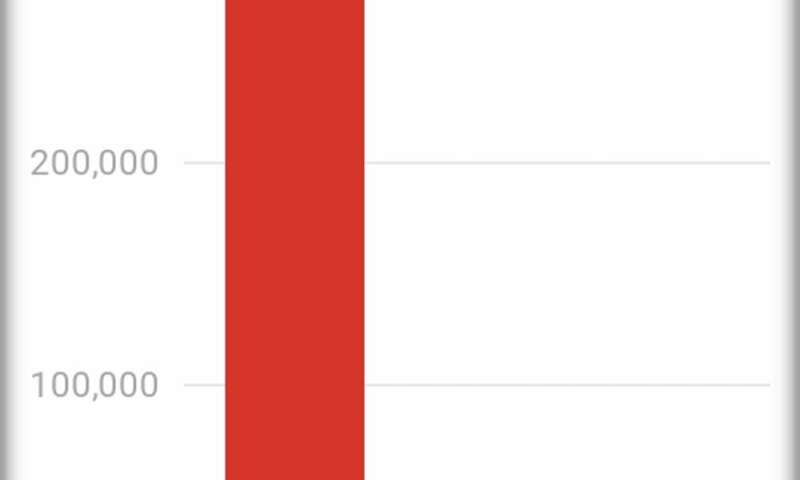 Will the number of lives saved as a result of the COVID-19 restrictions be outweighed by the deaths from an economic recession?

This is a vital question to answer for governments responding to the current global tragedy.

Without numbers, there’s no obvious way of working out whether the economic impacts of the lock-down could be more harmful than the virus.

With health economics consultant Daniel West, I have attempted to estimate the numbers involved in Australia.

Our analysis suggests that continuing strict restrictions in order to eradicate COVID-19 is likely to lead to eight times fewer total deaths than an immediate return to life as normal.

Lives the lock-down could cost

The most obvious deaths likely to follow from a lock-down-induced recession are suicides.

Studies in 26 European countries over four decades suggest that increases in unemployment of more than 3% are associated with increases in suicides by 4.45%.

A similar relationship was found in Australia during the global financial crisis.

The projections for increases in unemployment if the lock-down continues are grim, some pointing to an unemployment rate of up to 15% which might not return to normal for up to a decade.

To account for the prospect that the coming recession will be more severe than most, we have used double the highest European estimate of the relationship between increased unemployment and suicide.

This estimate suggests that an increase in the unemployment rate to 15% followed by a gradual decline over ten years would produce a distressing 2,761 extra deaths due to suicide.

Continued restrictions could also significantly increase loneliness, which, for those who are lonely, can increase deaths from all-causes by between 15% and 29%.

Research suggests that quarantine can increase the number of people showing psychological distress by about 20%, an estimate we have used as a proxy for the effect of loneliness, even though the lock-down restrictions are less severe than quarantine. 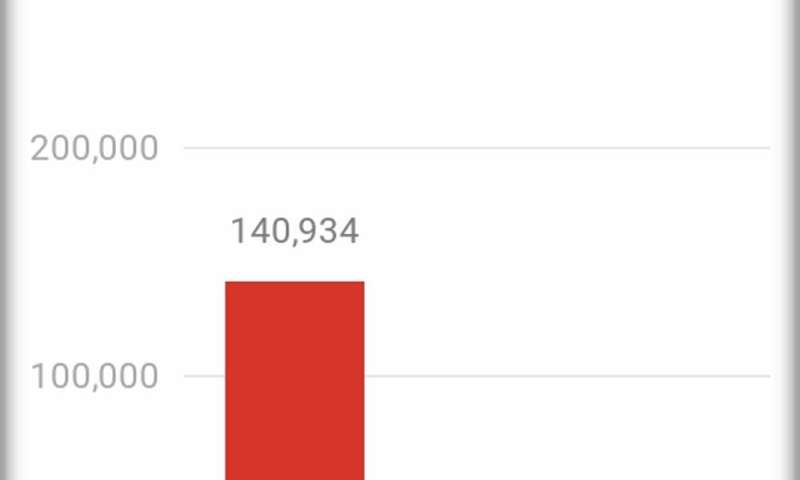 This points to an additional 4,015 deaths associated with loneliness from a lock-down of six months.

Although it would be reasonable to assume that a recession would increase the number of deaths from other causes, studies show this isn’t the case. Research into “all-cause mortality” consistently shows declines in deaths during recessions, due in part to a reduced number of heart attacks.

The current lock-down might also increase deaths in specific ways, such as deaths from alcohol abuse.

On the other hand, if hospitals are overwhelmed by COVID-19 cases, deaths from non-COVID-19 injuries and illnesses will increase as people cannot access health care.

Because we have no data on these offsetting possibilities, we have assumed they are roughly matched in size.

It is also worth noting that although we assume lock-down restrictions will hurt our economy more severely, cities that implemented more severe restrictions during the 1918 Spanish flu had economies that bounced back faster after the pandemic.

We have estimated the number of deaths from COVID-19, suicide and loneliness under three different scenarios

an immediate return to life as normal, while still quarantining suspected cases

the maintenance of restrictions until the virus is contained, followed by extensive tracking and tracing aimed at eliminating the virus

With no lock-down measures other than the quarantine of suspected cases, the government believes 68% of people would contract the virus. Our estimates suggest this would result in more than 287,000 deaths from COVID-19 as the health system could not cope with the volume.

We assume this would produce a recession lasting five years instead of ten, with 10% initial unemployment and an associated 753 extra deaths from suicide.

The government says that to achieve herd immunity, about 60% of people would need to eventually contract the virus. If it is done slowly, intensive care units will not be overwhelmed, keeping the death rate per infection low. 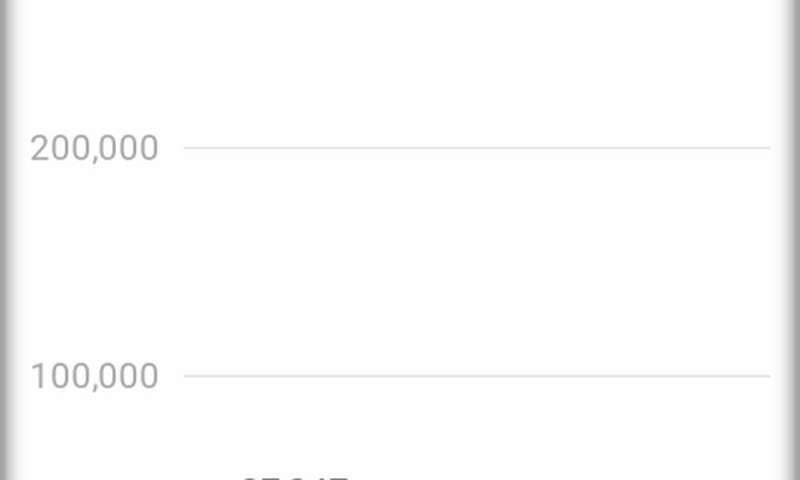 Our estimates suggest the strategy would lead to 141,000 deaths from COVID-19.

We assume this would result in a deep recession of ten years with 15% initial unemployment and an associated 4,015 deaths from loneliness and 2,761 deaths from suicide.

Under the eradication scenario, 11.6% of people would be expected to contract the virus, resulting in 27,000 deaths from COVID-19.

As with the herd immunity strategy, we have assumed a deep recession over ten years with 15% initial unemployment and an associated 4,015 deaths from loneliness and 2,761 from suicide.

Note that given Australia’s current success, it is very possible that with continued prudent restrictions, the number of deaths due to COVID19 will be well below 27,000.

The calculus of death

Despite assuming that an immediate return to life as normal would prevent all further deaths from loneliness and 70% of deaths from the increased suicide rate associated with high unemployment, the life as normal scenario is predicted to result in by far the highest overall number of deaths: 288,000.

This is almost twice the number of deaths predicted for the herd immunity scenario (148,000) and more than eight times as many as eradication (34,000).

The Brain and Mind Centre at the University of Sydney has reported larger estimates for suicides from increased unemployment: an extra 750 to 1,500 suicides per year for five years. The top end of this range projects an extra 7,500 suicides, almost three times our estimate.

Even using this higher estimate, the number of lives that would be lost from COVID-19 without lock-down measures would dwarf the number of extra suicides.

People are understandably concerned about what the lock-down will do to their jobs, businesses and investments. That damage extends beyond lives lost.

The lives that will be lost are important. The implementation of preventative measures will be vital to reduce the risk of suicide.