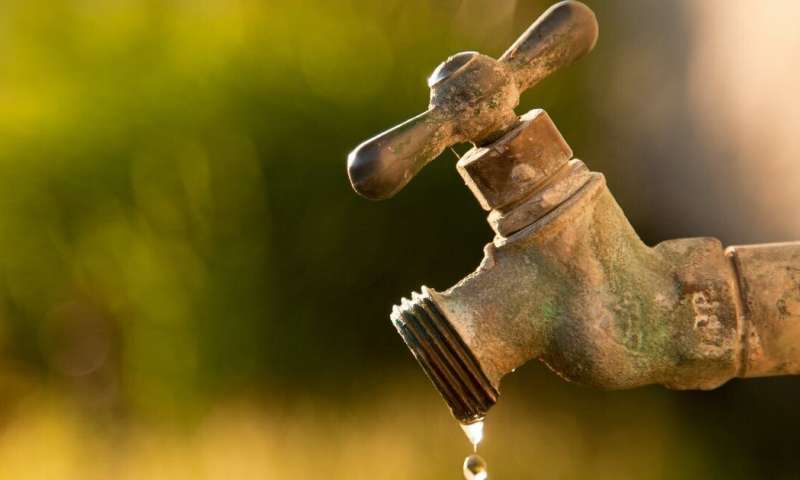 A lack of access to a household toilet and clean water are putting many people in parts of Indonesia at risk of infection from the coronavirus.

These findings come from a study we carried out in 2018 that examined multidimensional poverty in South Sulawesi, Indonesia. Here we draw on data from one district, where we surveyed 2,881 women and men over the age of 16 years.

The study used the Individual Deprivation Measure (IDM) to assess 15 dimensions of poverty including household access to a toilet and hand-washing facilities with adequate water and soap.

The results are relevant now, as responses to the pandemic include increased hygiene, particularly hand washing, and physical distancing or isolation.

Access to hand-washing facilities varied dramatically between regions. As might be expected, the more remote the region and the more difficult the access, the greater the level of deprivation.

The islands off the west coast of South Sulawesi, which are part of the Pangkajene and Islands Regency, are so remote they are often missed from household and poverty surveys. The IDM study found 59% of people living in the islands had no access to hand-washing facilities at home.

Having to go outside the home to wash hands has serious health implications as it shows people are unable to maintain the standards of hygiene necessary to protect themselves and their families. In the context of COVID-19 that may be deadly.

These findings show poverty prevents people from exercising levels of hygiene needed to stem the spread of coronavirus in both rural and urban areas—but the issues are different in each, and so must be the responses.

The IDM survey asked about issues that prevent people from being able to isolate themselves. 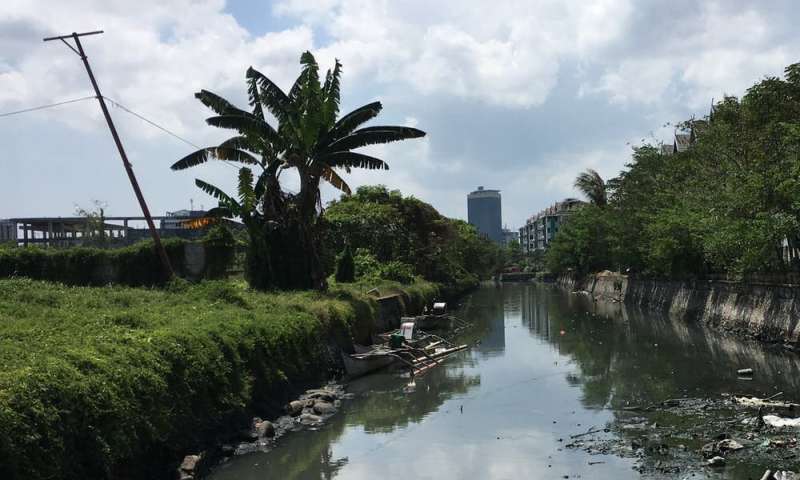 Lack of access to toilets was concentrated in rural areas where almost 29% of people reported no access, compared to less than 3% in urban areas. Almost 9% of respondents used only public toilets, with men (10.1%) more likely than women (6.9%) to rely on public toilets.

Almost 6% of people used toilets shared with other households. Women (7.2%) were more likely than men (3.9%) to use private shared toilets.

In these situations it is not possible for people to physically isolate. The most basic human functions require people to interact in spaces shared with others and in conditions of poor hygiene.

Our findings showed more than one-quarter of people surveyed needed to go out regularly to collect water for household use. This increased to one-third of people in rural areas and was just over 10% of people in urban areas.

People in rural areas were twice as likely as those in urban areas to report not always having water for domestic use, such as washing clothes and dishes. Almost 13% of respondents reported not having enough containers to carry or store enough water for more than one day.

Almost 19% of respondents said their home was too crowded to be able to live comfortably. This was more likely a problem in rural areas, but one in ten people in urban areas reported significant overcrowding in their homes.

This poses a very significant problem: even if people can remain in their homes, overcrowding means they must be in very close physical proximity to others.

The pressures to go into public spaces for water or to access toilets, combined with overcrowding within homes, indicate the high risks faced by those who are poor. The option to physically isolate is not available.

The challenges facing Indonesia are enormous. With sufficient political will, planning and resources it is possible to ensure people have soap for hand washing, particularly in urban areas where access issues are less acute.

Providing people with access to hand-washing and toilet facilities in their homes is a massive infrastructure and social equity project, which cannot be achieved in the short term. Providing safe, public access points is now a matter of urgency, as is greater public awareness.

Despite these sobering findings, Indonesia is better placed than many countries. Poverty (measured by consumption expenditure) has been declining over time and fell below 10% of the population in 2019.