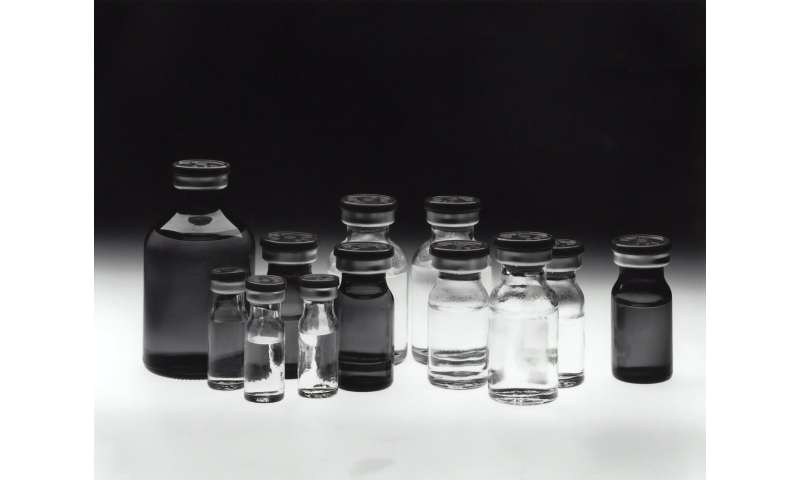 A University of Waikato study published in the New Zealand Medical Journal looking at the treatment and timeliness of chemotherapy for bowel cancer patients in New Zealand has found there are inequities in the treatment of Pacific, Māori, and Asian patients.

The study, led by Professor of Population Health, Ross Lawrenson, looked at data from New Zealand’s cancer and pharmaceutical databases between 2006-2016 across more than 30,000 bowel cancer (colon and rectal cancer) patients.

In addition, patients in the Southern Cancer Region, which includes Nelson/Marlborough, Canterbury, West Coast, South Canterbury and Southern DHBs, are more likely to be treated with chemotherapy, and in a timely manner, than other parts of the country.

Professor Lawrenson says that the timeliness of chemotherapy has become increasingly important in the management of bowel cancer, but that there are often other factors involved in how quickly someone receives treatment.

“The inequities we have seen in Māori and Pacific patients are not new. In this context, the disparity in treatment and timeliness may be partly due to the presence of other disease that means treatment with chemotherapy is not advised. While the use of chemotherapy has been increasing and the time taken to start chemotherapy has also been reducing, further work is needed to help understand the differences in treatment between patient groups. This may include more focus on health literacy to ensure patients understand the benefits (as well as the risks) of treatment. We also need to better understand the reasons for regional variation we have seen in this study,” says Professor Lawrenson.