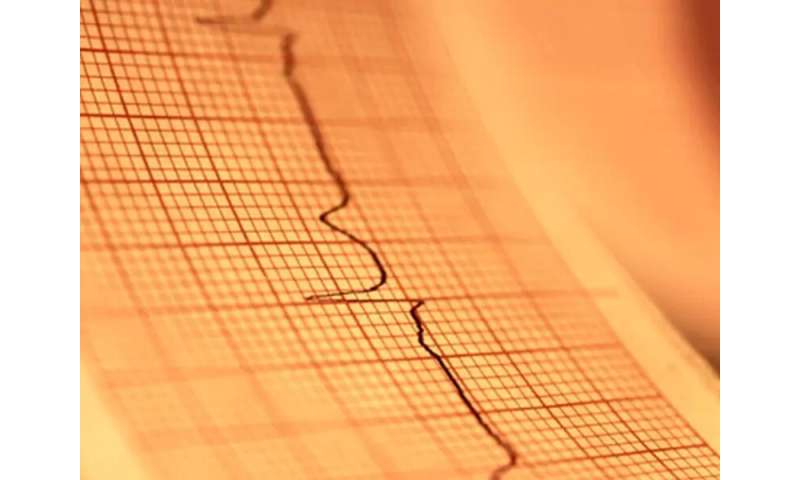 (HealthDay)—For patients with COVID-19 who have ST-segment elevation, indicating potential acute myocardial infarction, there is considerable variability in presentation, and prognosis is poor, according to a letter to the editor published online April 17 in the New England Journal of Medicine.