Smell has a powerful ability to evoke memories. Now, research from Israel suggests smell can also boost the brain’s ability to retain its memories. 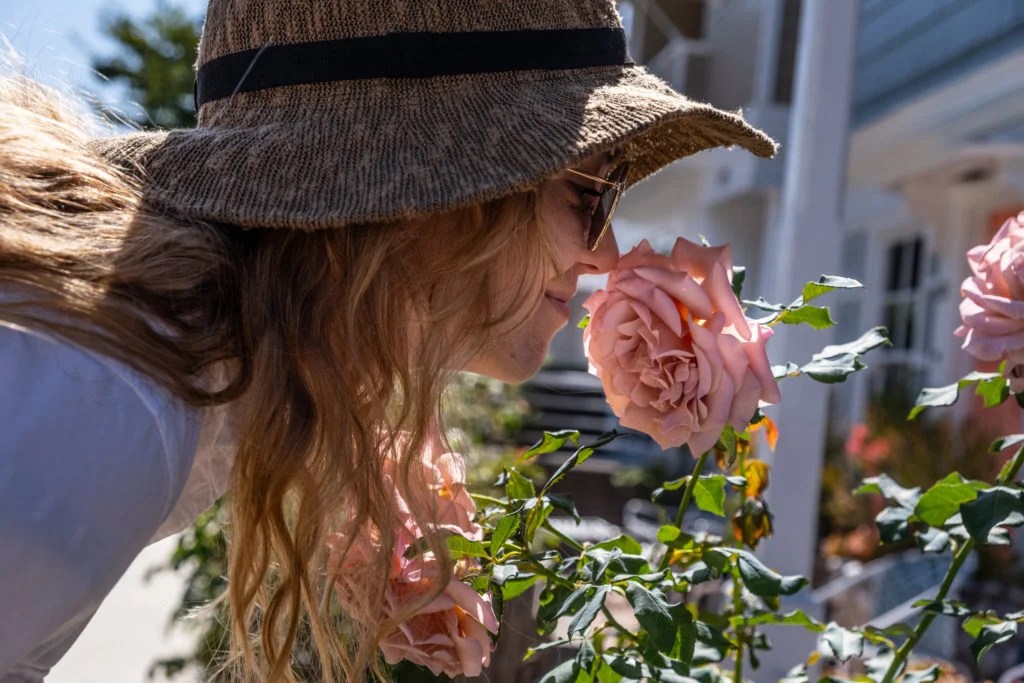 Familiar scents have an incredible ability to evoke memories from the past. Many will have had the experience of a particular smell — perhaps of grandma’s cooking or freshly cut grass — conjuring up memories from our childhood.

As well as anecdotal, scientific studies have also shown this association.

A new study — a collaboration between Tel Aviv University and the Weizmann Institute of Science, Israel — has now investigated whether people might be able to use the connection between smell and memory to help with learning.

Sleep is known to be critical for memory consolidation. And scientists have long associated lack of or disrupted sleep with memory loss; similarly, taking a nap during the day can improve memory.

Non-rapid eye movement (NREM) is a phase of sleep that scientists think is particularly important for memory formation. They have also shown that cues, including smells and sounds, can boost memory consolidation in the NREM phase of a person’s sleep.

The latest study tried to boost memory processes using smell, which is a powerful cue for memory and, unlike sound, is unlikely to wake people from their sleep.

In the study, the researchers exposed 32 people to the smell of a rose while asking them to remember the location of words on a computer screen, either on the left or right side.

The team then tested the participants’ memory of the locations of the words, before they had a 2-hour nap. As they slept, the researchers again exposed them to the rose smell, but this time only to one nostril.

The reason for this was because memories associated with locations on the left are storied in the right side of the brain, and vice versa.

Delivering the memory evoking scent to only one nostril, therefore, allowed the researchers to re-activate memories stored in the same side of the brain as the chosen nostril.

If the researchers activated the left side of the brain, the participants were better at remembering words shown on the right side of the computer screen, and vice versa.

Recordings made while the participants were sleeping showed different patterns of electrical activity between the two sides of the brain. The side of the brain that received the scent showed activity the scientists associated with memory consolidation.

“Our finding demonstrates that memory consolidation likely involves a nocturnal ‘dialogue’ between the hippocampus and specific regions in the cerebral cortex,” says Bar.

The discovery helps scientists to understand exactly how sleep aids in the process of memory consolidation.

“For long-term memory storage, information gradually transitions from the hippocampus — a brain region that serves as a temporary buffer for new memories — to the neocortex. But how this transition happens remains an unsolved mystery,” explains Bar.

By triggering memory building in just one side of the brain, the study identified the specific brain activity associated with memory formation, helping to solve this mystery.

The findings that we can manipulate memory consolidation with smell might also have clinical applications.

The researchers say the technique could help restore memory to people who have experienced a brain injury, such as a stroke, or help those with post-traumatic stress disorder (PTSD), who show more activity on the right side of the brain when remembering a trauma.

“The technique we developed could potentially influence this aspect of the memory during sleep and decrease the emotional stress that accompanies recall of the traumatic memory.”