In an alarming finding, scientists have uncovered the single biggest risk factor when its come to the coronavirus – and 6 out of 10 Britons have it. Scientists in the UK have now revealed that the single biggest risk factor after age to being hospitalised or succumbing to the coronavirus pandemic is obesity or being overweight. A link between carrying excess weight and developing severe symptoms of COVID-19 has been made after an analysis of 15,100 hospitalised coronavirus patients across the UK, according to the study.

The study from scientists at Edinburgh, Liverpool and Imperial College London Universities found that being overweight places people at greater risk of being hospitalised with coronavirus and developing a life threatening case.

This follows studies in the US where obesity was found to be the biggest chronic risk factor for coronavirus hospitalizations in New York City.

The finding is alarming given that nearly 30 percent of adults in England are obese, while more than 60 percent adults are classed as overweight.

The US study also found that males under the age of 35 that arrived at hospital were far more likely to be admitted for hospitalisation if overweight. 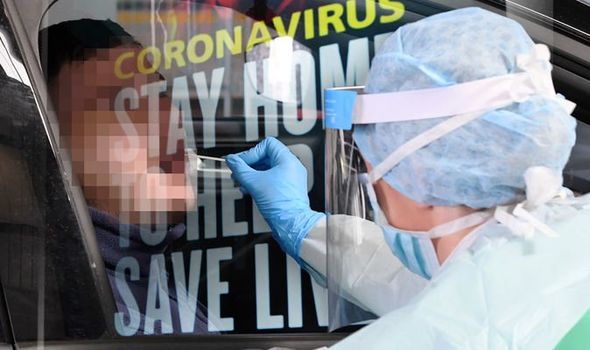 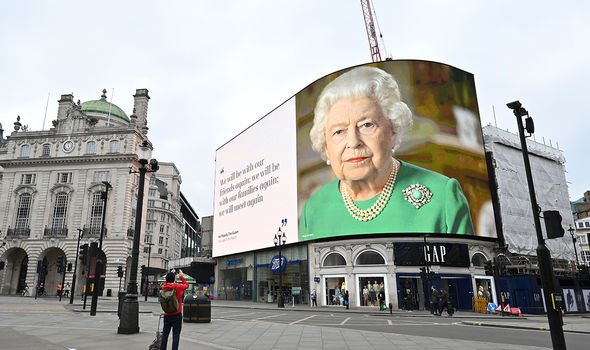 RT’s Lori Harfenist explained: “According to the largest study of US hospital admissions, the single biggest chronic risk factor after age is obesity.

“Researchers studied more than 4,000 cases of coronavirus hospitalisations in New York City and found having a BMI over 30, which is considered obese, was the single biggest factor for admission after age.”

Professor Peter Openshaw at Imperial College London, who led the UK study, said that it was likely excess fat around the internal organs was adding to the ‘cytokine storm’ caused by COVID-19 – where the body releases too many proteins in an effort to fight off the virus.

In general, studies have regularly shown that overweight and obese people are more likely to suffer serious complications or die from infections. 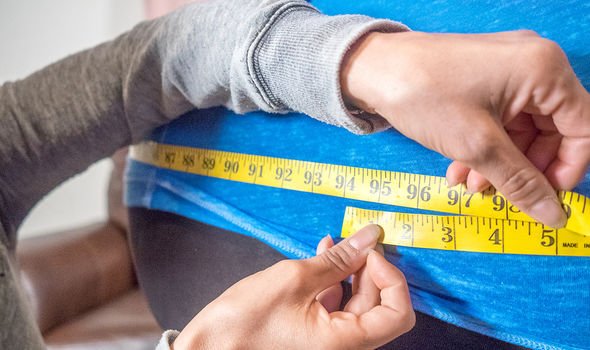 Another finding in the US revealed that obese people wer emore likely to be struck down with a severe case of coronavirus than even cancer or lung disease patients.

Doctors say the immune systems of fat people are constantly on alert as they try to protect and repair the damage to cells. 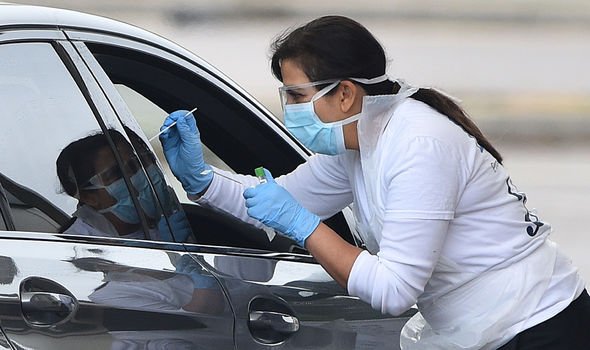 He said: “This virus is terrible. It can hit young people, in particular obese young people. Those who are overweight really need to be careful.”

However, US researchers also found that there was “surprisingly” no association between smoking and an increased risk of coronavirus infection.

The NYU Grossman School of Medicine study found that just 5 per cent of the 4,103 patients studied were current smokers – far lower than the 15 percent of smokers in New York City itself.