A US man discussed the unusual symptoms he experienced while isolating himself in his basement after testing positive for COVID-19. Chris Cuomo, a CNN anchor and brother of New York Governor Andrew Cuomo, described the terrifying symptoms he experienced, which he described as something he has never experienced before. Describing his ordeal, Chris said: “The night I had last night I’ve never had anything like it, I’ve never experienced any kind of fever like what I have going on all the time.” Apart from his hellish fever, Chris went on to describe symptoms which are not as common as most. What are they?

The Centers for Disease Control and Prevention said: “Reported illnesses have ranged from mild symptoms to severe illness and death for confirmed coronavirus disease.

“These symptoms may appear two to 14 days after exposure with symptoms including fever, cough and shortness of breath.”

Other lesser known symptoms include an inability to arise after sleeping, confusion, loss of taste and smell, runny nose and nose congestion.

However, Chris’s description of his symptoms brings about possibly new symptoms of COVID 19. 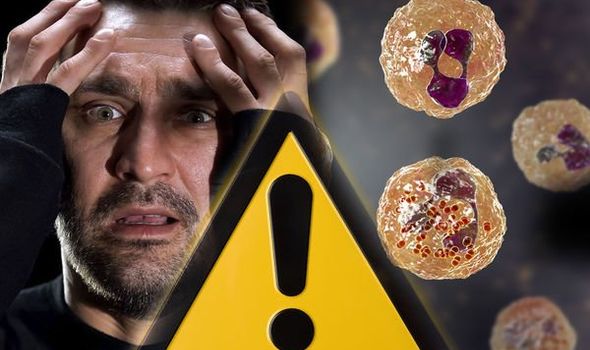 Describing his symptoms Chris experienced that it felt as if “someone was beating me like piñata.”

Revealing his unusual symptoms Chris said: “And the body aches and the tremors and the concern about not being able to do anything about it, I totally get why so many are so scared.”

Chris described a deep shiver and hallucinations, seeing his late father even appear.

“It was freaky what I lived through.”

Medicine Net said: “Hallucinations are sensations that appear to be real but created within the mind.

“People who are seriously ill, such as those with liver failure or kidney failure, can experience hallucinations.

“High fevers can also produce hallucinations in some people. 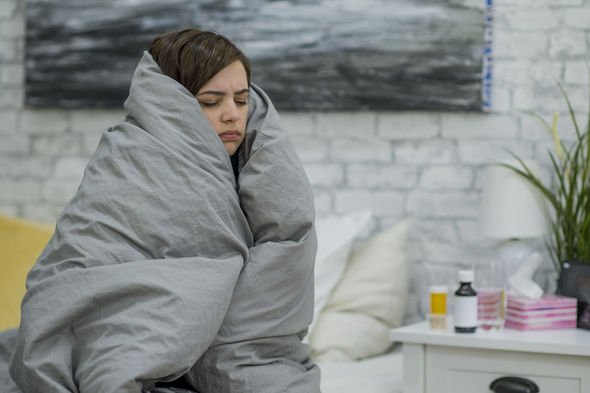 Chis added: “I get it now and if you match that with chest constriction and people can’t breathe I totally get it, why we’re losing so many people and why our hospitals are so crowded.

Chris’s doctor warned that he may experience nights like he did again, in fact, he might experience it up to eight more times.

Chris also said that even though he felt “way worse” than he did the day before in terms of symptoms, he did in fact feel much better after, especially when he found out that his children and wife had not been infected.

Hallucinations and shivers have not been described as official symptoms of COVID-19. However, confusion has been listed.

The NHS describes confusion as: “Not being able to think or speak clearly or quickly, not knowing where they are (feel disorientated), struggling to pay attention or remember things or seeing or hearing things that aren’t there (hallucinations).

“Try asking the person their name, their age and today’s date.

“If they seem unsure or can’t answer you, they probably need medical help.”