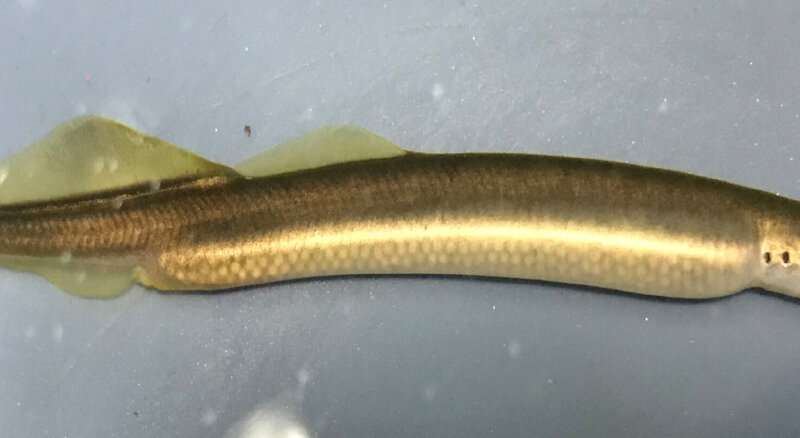 Adaptive immunity is a powerful defense mechanism in vertebrates. A finely tuned interplay of different cell types provides a pathogen-specific immune response to eliminate for example bacteria and viruses. Max Planck researchers now identify the mechanistic basis of antigen receptor gene assembly that more than 500 million years ago independently evolved in one of the two sister branches of vertebrates. The results by the scientists from the Max Planck Institute of Immunobiology and Epigenetics in Freiburg are an important step to answering the question which of the many functions that are carried out by the immune system of living vertebrates are absolutely essential. The findings may help to understand the causes and consequences of failing immune functions and autoimmune syndromes.

Pathogens such as viruses and bacteria have been at war with their hosts for millions of years. The arms race between the immune system of the hosts and infectious pathogens is considered to be a critical driver of evolution. All vertebrates, including humans, developed a very sophisticated self-protection device, the adaptive immune system. Specialized immune cells called T cells and B cells detect and destroy invading pathogens. One of its key features and its secret weapon is immunological memory. The cells remember infections leading to an even more efficient reaction to the same pathogen when re-exposed.

Searching for the design principles of adaptive immunity

In recent years, researchers have found that adaptive immunity has evolved at least twice independently in the early phases of vertebrate evolution. Vertebrates are commonly divided into two groups. Animals of the most numerous group all possess a jaw, and hence are called jawed vertebrates; they encompass such diverse creatures as sharks and humans. By contrast, a small group of vertebrates lacks jaws, and hence these animals are called jawless vertebrates; lampreys and hagfish belong to this group.

“The basic design of the adaptive immune systems in these two groups of vertebrates are surprisingly similar, considering that these groups evolved independently for more than 500 million years,” explains Thomas Boehm, Director at the Max Planck Institute of Immunobiology and Epigenetics. The scientists know that all vertebrates share the two lineages of T and B cells that are equipped with receptors capable of recognizing foreign structures, often referred to as antigens. Because the immune system has to distinguish between very different types of antigens, the structures of the receptors also vary; they are made up of similar but not identical building blocks that are produced in a random fashion during the development of T and B cells.

One of the big surprises of recent research was that the building blocks of antigen receptors of jawless and jawed vertebrates are structurally different, yet serve the same purpose during immune defence. “Lampreys use short peptides, called leucine-rich repeats and arrange them like strings on a bead to form the so-called variable lymphocyte receptors. However, up to now, it was unclear how these strings are stitched together,” explains Ryo Morimoto first-author of the study. This important question has now been answered by the Max Planck researchers in Freiburg, working together with scientists at the French INRA in Rennes.

To do this, the scientists succeeded for the first time in using the famous gene scissor CRISPR/Cas9 to study gene function in the immune system of lampreys. By using CRISPR/Cas9, they specifically destroyed a gene in lampreys that they long suspected to be required for the assembly of a particular class of variable lymphocyte receptor genes, which contain the blueprint of lamprey antibodies. Indeed, when the so-called cytidine deaminase gene 2 (CDA2) was crippled, the lamprey could no longer produce antibodies.

The CDA2 gene is of great interest to immunologists, because it is related to a gene, called AID, of jawed vertebrates that helps to refine the specificity of their antibodies. “It seems, that nature has chosen molecules from a shared tool-kit to support the formation of useful antibodies in both types of vertebrates. These results are an important advance in our understanding of the evolution and function of the immune system of vertebrates,” says Thomas Boehm. Now that the scientists have successfully used gene scissors to investigate immune gene function in lampreys, they plan to test the role of many other genes that are suspected of supporting immune functions in these ancient vertebrates.