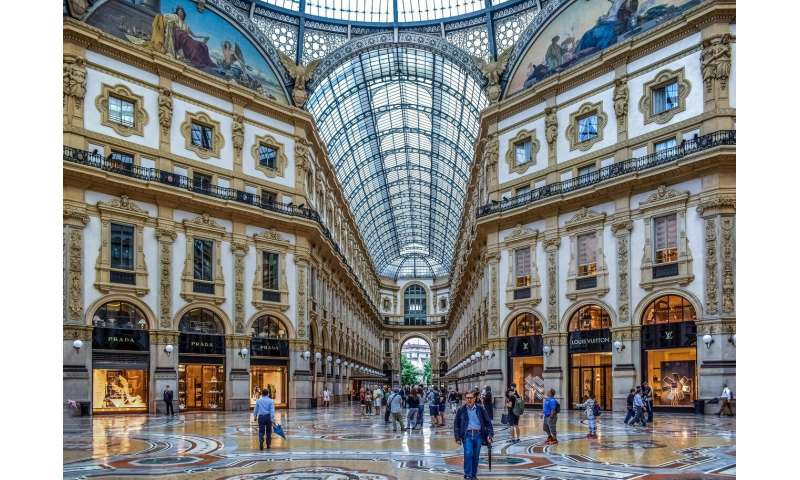 Italy’s economic capital Milan is a virus time “bomb” at risk of erupting with residents now free to move around—some gathering for canal-side cocktails—after two months under a pandemic lockdown.

The city in the northern Lombardy region is the epicentre of Italy’s outbreak, one of the worst in Europe in terms of deaths and infections.

More than 80,000 infections have been recorded in Lombardy—almost 40 percent of Italy’s overall cases—according to official data.

Only 33,000 of Lombardy’s cases are considered recovered.

The region’s capital Milan, is “a bit of a bomb,” said Massimo Galli, the head of the infectious diseases department at the renowned Sacco hospital in Milan.

“We have a very high number of infected people returning to circulation,” he said in an interview with the Repubblica newspaper, referring to the easing of lockdown measures on May 4.

Photographs of youngsters sitting along Milan’s canals enjoying aperitifs in the sunshine, many without wearing masks or respecting social distances rules, were splashed over the front pages of Italy’s main dailies Friday.

Galli said it was clear the easing of the lockdown “may present problems”.

Milan’s Mayor Giuseppe Sala slammed the canal-side behaviour as “shameful” and threatened to close the well-known aperitif area if people persist in flouting the rules.