Matthew Lucas, 46, was born in Paddington, London and despite a happy childhood, Matt struggled to come to grips with how his body worked. The Little Britain star wrote in his book Little Me: My Autobiography: “From a young age I felt at odds with my body. This blotchy, dumpy vessel betrayed my boisterous, carefree spirit. I wanted to run, jump, climb and I did, but within seconds I was bent double at the kerb, gasping for air.” Matt revealed he suffered with blights of eczema, asthma and hayfever; however, it was a discovery at the age of six which significantly changed his life.

When Matt was six years old he woke up one morning and found several stray hairs on his pillow.

The next day the same happened, however, this time there were a lot more, and by the end of the summer, all of Matt’s hair had fallen out.

He said: “I wasn’t initially all that concerned. At four, my hair had been blond and curly but at five it was a big brown pudding bowl and I loathed it.” 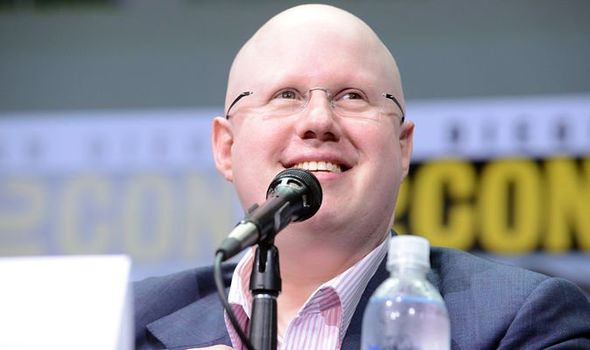 Concerned, his parents took him to the doctors where it was confirmed that Matt had alopecia areata, an autoimmune disease.

“Suddenly, everything and anything else that I was was eclipsed by the fact that I was the little boy in town with absolutely no hair,” wrote Matt.

It’s believed his condition was due to a car accident two years before – when he was knocked down by a car in Portugal.

It’s thought after a stressful event, alopecia could develop.

The British Skin Foundation said: “Alopecia is a general term for hair loss. Alopecia areata is a common cause of non-scarring hair loss that can occur at any age.

“It usually causes small, coin-sized round patches of baldness on the scalp, although hair elsewhere such as the beard, eyebrows, eyelashes, body and limbs can be affected.

“In some people larger areas are affected and occasionally it can involve the whole scalp or even the entire body and scalp.“ 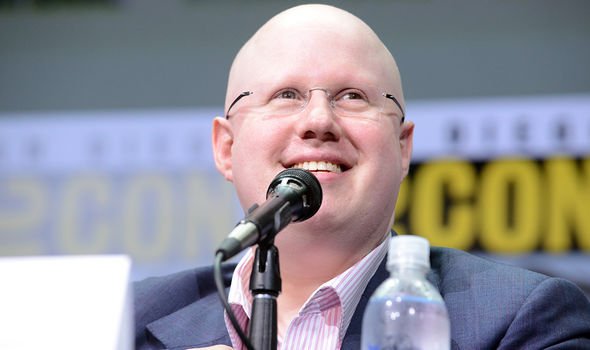 “Hair is lost because it is affected by inflammation. The cause of this inflammation is unknown, but it is thought that the immune system, the natural defence which normally protects the body from infectious and other diseases, may attack the growing hair.

“Why this might happen is not fully understood, nor is it known why only localised areas are affected and why the hair usually regrows again.

“Stress occasionally appears to be a trigger for alopecia areata, but it is possible that this link may be coincidental as many of those affected have no significant stress,” added British Skin Foundation. 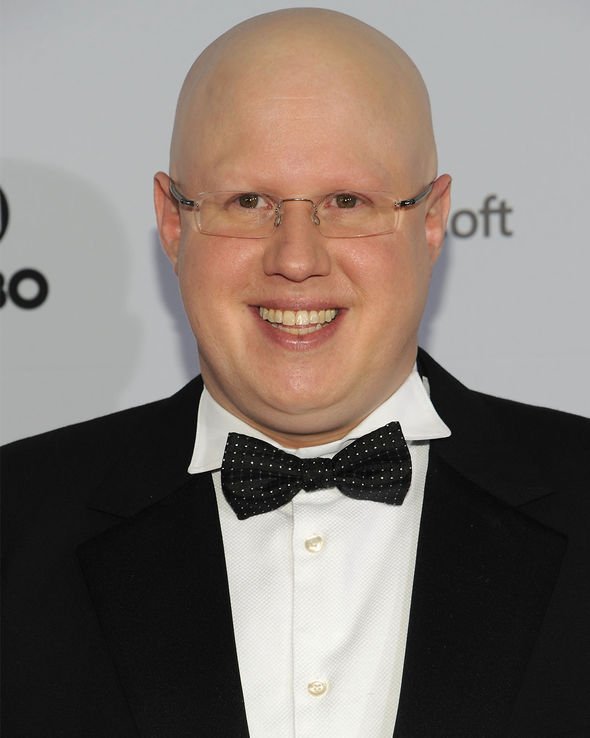 Matt struggled for many years with his sudden baldness and was the victim of many hurtful taunts. Matt’s heart-breaking account in his memoir regarding those days is a painful reminder of how it must be for any young child to have to deal with.

The actor writes that many years later he was talking to his doctor who dispelled the theory of his previous car accident and the link to alopecia.

The doctor suggested that Matt actually had an overactive immune system which was the reason for his alopecia.

Luckily for Matt his baldness never stopped his acting success, and as for the bulllies, he got the last laugh.