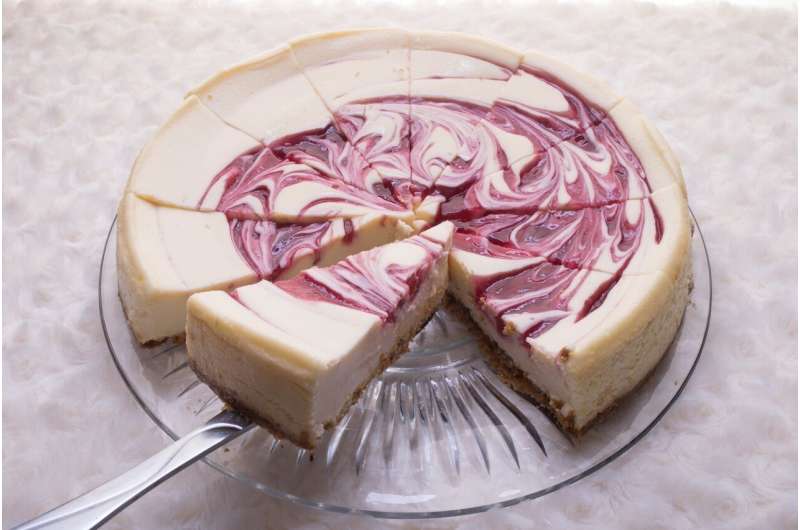 “But that’s not fair!” If you’re a parent or a teacher, you’ve probably heard this countless times.

To most young children, “fair” simply means treating everyone equally. Kids are quick to say they shouldn’t have to go to bed earlier than a sibling, or put up with more chores or homework than a classmate.

But as children get older, they begin to grasp that sometimes, things can be unequal and still be fair—especially when people have different needs, circumstances, or abilities. Up until 8 to 10 years of age, most children aren’t yet capable of such moral subtlety, but a new study shows they can get closer, with help from a surprising source: disagreement.

For preschoolers, a 20-minute conversation with someone who disagrees with them or who asks them to justify their ideas can foster more nuanced moral calculations about what it means to be “fair.”

That’s the key finding from a new Duke University study that examines how children develop their sense of morality.

Many theorists have proposed that a child’s interactions with other people can shape their growing sense of right and wrong. But experiments to pinpoint exactly what kinds of interactions are most helpful have been lacking, said first author Leon Li, who did the research with developmental psychologist Michael Tomasello as part of his Ph.D. in psychology and neuroscience at Duke.

In a study that appeared this summer in the Journal of Experimental Child Psychology, the researchers asked 129 children aged four to five years to discuss simple moral dilemmas with a puppet and try to make the most fair decision.

In one experiment for example, they asked the children to imagine two boys, one of whom missed breakfast, and decide how to split cookies between them at snack time. In another, the question was whether two girls should get in the same amount of trouble for throwing away someone’s lunch, when one of them mistook it for trash.

No matter what the child decided, afterward the puppet responded by either agreeing or disagreeing, and by either asking the child to explain their reasoning or not. Then the researchers observed how the puppet’s responses affected the child’s thinking in future trials.

They found that children who had previously encountered different points of view, or had to justify their decisions, were more likely to favor the more deserving recipient, rather than fall into “fair must mean equal” thinking.

Li cautions that disagreeing with a child or asking them to justify themselves won’t necessarily make them more honest, or hardworking, or generous.

“Those are other domains of morality, but we only found this in fairness,” Li said. “It’s possible it wouldn’t have an effect with, say, social exclusion” or some other aspect of moral behavior that the team didn’t examine.