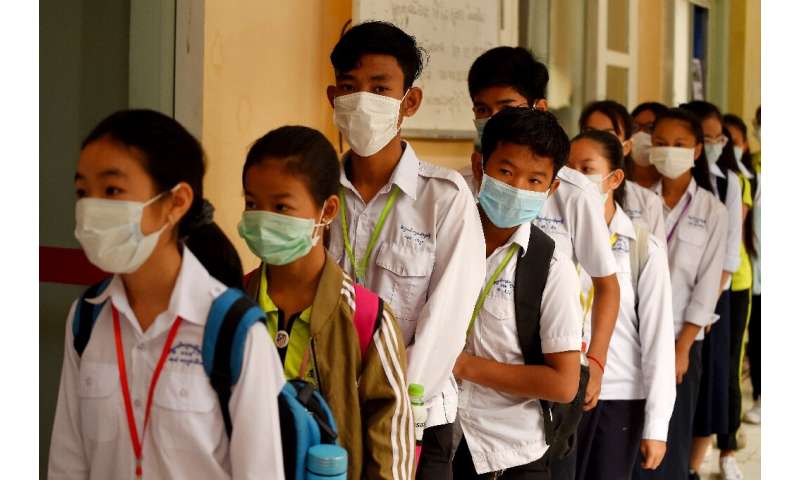 As fears of a deadly virus sweep the globe, panicked members of the public are depending on a flimsy first line of defence—surgical masks that are coveted, but in short supply and of limited use.

While Asian commuters cover their noses and mouths with the blue-green paper-thin covers—and social media buzzes with mask emojis, rumours of stockpiles and shortages—the humble medical mask has become an essential weapon in the battle against an invisible enemy.

Cheap, mass-made and usually readily available at convenience stores, experts dispute the usefulness of masks as a tool to block transmission of the new SARS-like virus.

While the basic, loose-fitting mask can help restrict the spread of cough droplets from infected people, they are a “one-way” defence and do not create an effective barrier to breathing in dangerous airborne microbes.

“It is not one of the recommended barrier measures” for people who have not been contaminated, according to France’s health minister Agnes Buzyn.

Satoshi Hiroi, a senior researcher at the Osaka Institute of Public Heath, told AFP, that high-quality masks could be effective, referring to more expensive, tight-fitting respirators used to filter fine particulates of dust and pollution. 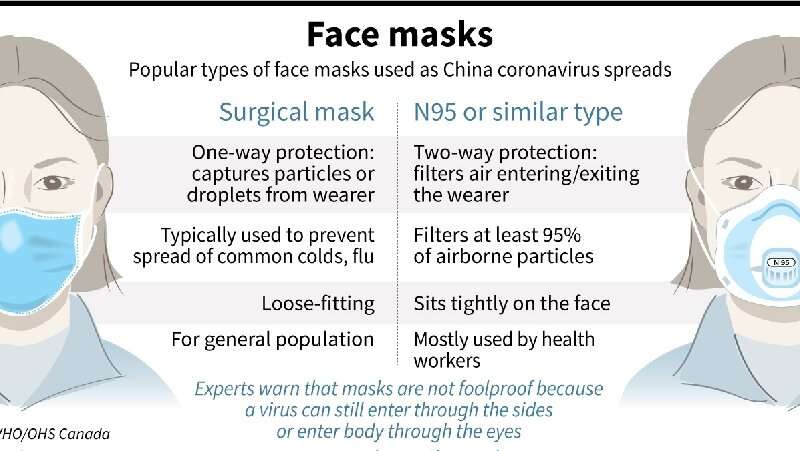 “But as always, there is no 100-percent guarantee,” he said, adding, the science was still out on exactly how the virus—which has so far killed 106 people and infected over 4,000—is transmitted.

Still, on Bangkok’s streets many members of the public put faith in surgical masks on Tuesday, an act of self-defence in worrying times.

“Everywhere I go (in addition to a mask) I also bring alcohol and gel sanitiser to clean my hands and avoid areas with Chinese tourists.”

Others wore heavier duty—and more effective—PM2.5 or 3M (N95) masks, in a city shrouded for weeks by damaging pollution.

Fourteen infections, all but one detected in Chinese visitors, have been reported in Thailand, a peak season destination for the tour groups from the mainland. 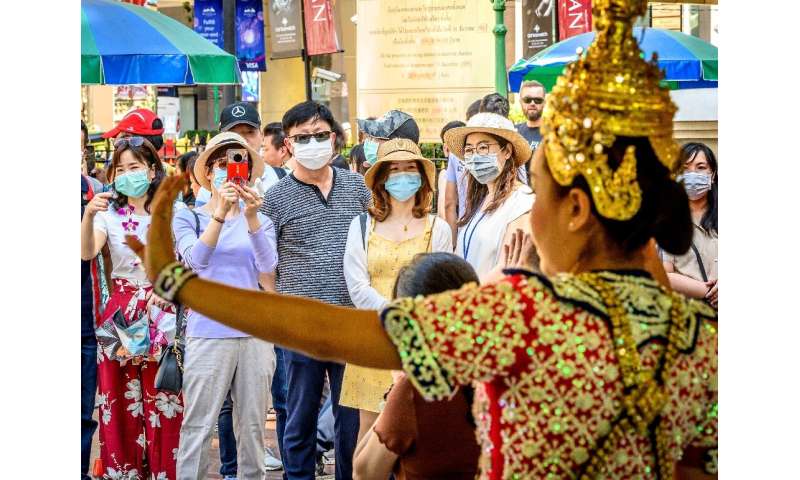 For chemist Suphak Saphakkul that has led to the most intense panic-buying of medical items he has witnessed since the SARS epidemic in 2002/3.

“All our (mask) suppliers are out of stock. These masks are made in China and the country itself is out of stock,” he said.

“We know that it does not provide 100 percent protection but it is better than nothing… (and) it can also reassure the public.”

Even for those who have one, there is a proper method to masking up. 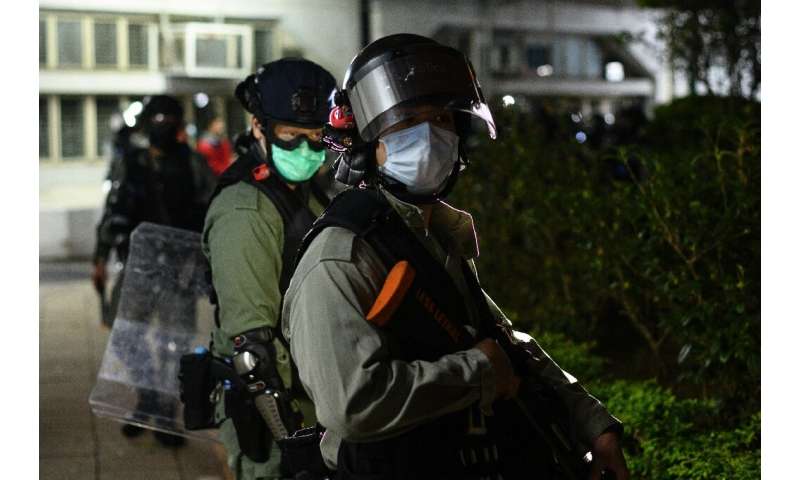 On Monday the mayor of Wuhan, the epicentre of the outbreak, took an online battering after wearing his mask inside-out.

“You can inhale the virus if there is a gap between the mask and the face,” added Satoshi Hiroi of the Osaka Institute of Public Heath.

Meanwhile the Hubei provincial governor was pilloried for not wearing a mask during a press conference—contravening an order to cover-up in public. 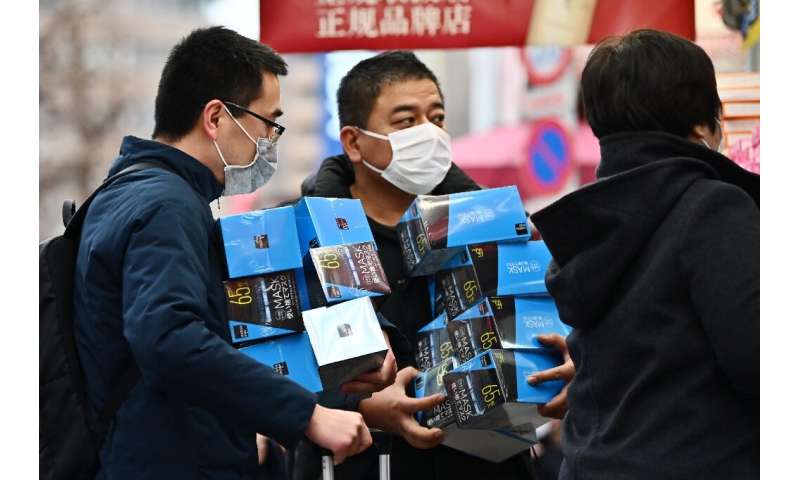 The advice has not stopped a run on the shelves, stockpiling or price hikes for medical masks, from Cambodia to Tokyo and Hubei to Hong Kong, where queues stretched outside the remaining retailers with stocks.

In Bangkok, it is a case of better safe than sorry.