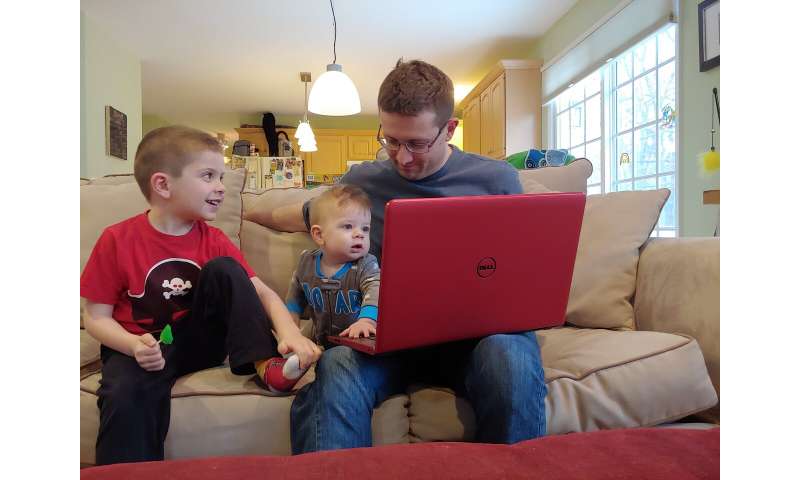 The 60-something husband works in the food industry and still insists upon leaving every day for work, saying he needs to keep his business afloat. His frightened wife desperately wants him to stay home.

For another couple, in the midst of a separation, the bitterly fought issue is the kids and whether they can safely see friends. One parent is allowing it in an effort to be the “fun parent”; the other bitterly opposes it.

And for still another couple, it’s simply about grocery shopping. She fills the cart, and he accuses her of hoarding unnecessarily. She argues that they need to be prepared.

Scenarios like these are playing out in urban high-rises, suburban homes and tiny rural communities across America as couples try to navigate what has abruptly become the “new normal” during the coronavirus outbreak. Described by therapists, lawyers or the couples themselves, they reveal how even the most subtle differences in temperament or coping strategy can be painfully exacerbated under the incredible stress and anxiety that the outbreak is causing.

It’s a time when every domestic decision can seem to have impossibly high stakes, says Catherine Lewis, therapist and faculty member at Ackerman Institute for the Family in New York, from the seemingly small—whether to go grocery shopping—to the fraught calculus of which family members should isolate together.

“This pandemic is making us all think about our relationships, because you really cannot do one thing without it impacting somebody else,,” says Lewis, who’s been conducting therapy sessions remotely. “It’s such a powerful example of how interconnected we all are.”

Added to that, Lewis notes, is the utter helplessness of having no idea how long the situation will last.

She does see some couples finding “that they have a wild capacity to be resilient, to just find a way to move through the day.” On the negative side, it’s clear that people are generally not at their best when under deep stress.

Alcohol can become a more frequent coping mechanism. Or worse.

“I’m worried about couples where there is intense aggression,” she says. In cases where there was already domestic abuse, advocates fear a dangerous escalation.

She’s been receiving calls from clients who had already been unhappy in their marriages or in the process of splitting, and are now feeling increasingly desperate. They feel helpless, too, because along with the enforced confinement, the legal process is mostly on hold. Courts are generally closed.

In many cases, there may be no ramifications for bad behavior. One parent, for example, has refused to turn over a child to the other in accordance with their agreement, citing the virus crisis, even though the other parent is taking every precaution. Police have refused to enforce the custody order and recommended the parent go to court, but it’s unclear if judges will deem the case an emergency. In another case Kouzi is aware of involving a separated couple, one parent is allowing their kids to go see friends, “to be the fun parent, so the kids will want to stay there full-time instead of with the parent actually following recommendations and guidelines.”

It’s not all grim. 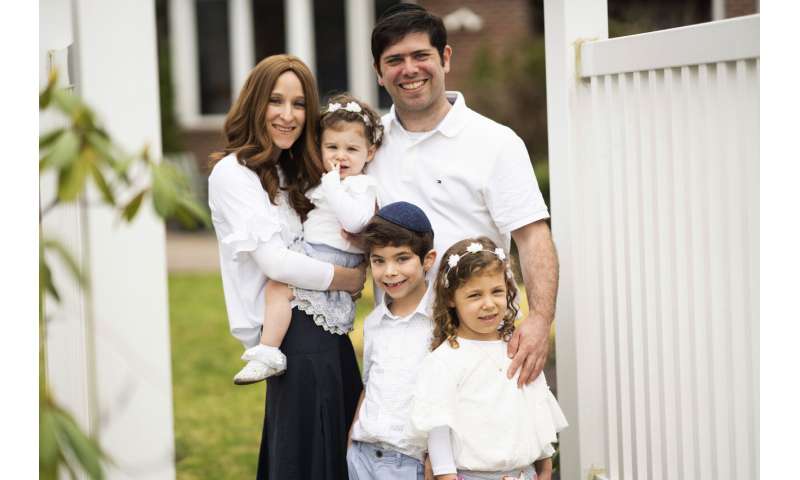 “Some parents have actually risen to the occasion and are communicating better than normal, rearranging schedules and increasing FaceTime access and doing what makes sense” for their kids, she says.

Kouzi, who practices in both New York and in Westchester County, one of its suburbs, is telling her clients to try to use the time productively or to consider mediation.

“There will be such a backlog when courts open up again,” she says.

Some couples are experiencing only minor ripples, if any. Stephanie Pfeiffer, a business systems analyst in Boston, found herself annoyed with her husband when they went food shopping last week, and each time she put something into the cart—two pounds of butter, cans of tuna or tomato soup, a box of crackers—he questioned why.

“We’re arguing over groceries,” said Pfeiffer. “He accuses me of panicking and hoarding, but the reality is we NEED more groceries.” After all, the couple is now working at home together.

In a minor adjustment, Pfeiffer recently moved her makeshift work station away from the kitchen table, where her husband works, into a corner of the dining room. “Now we cannot see each other,” she quips. “As time stretches out, I’m optimistic we will get into a routine and settle in.”

Some stay-at-home mothers say their husbands, now homebound, are finally seeing how much domestic work their spouses do. In New Jersey, Caren Tolleth, mother of a 5-year-old and a 9-month-old, finds that her workload has only increased with the addition of her husband to the routine.

“It’s been like most days,” she reported last week, “except that my husband is leaving dirty dishes and I get to clean up after him, too.” She joked that her spouse had made the mistake of coming down at one point to chat, “and I handed him a baby to put down for a nap. He hasn’t come down since!”

Adrienne Pattison, who lives in a rural area of Washington state, joined a Facebook group called “Parenting Under Quarantine” a week ago and wrote: “Is it just me or is anyone else totally frustrated with the husband/partner or whatever?? I’m about to go postal!” Her good-natured venting elicited more than 160 comments and anecdotes.

Maggie Hellman, the Bergenfield, New Jersey, mother who created the Facebook group for her friends to blow off their own steam—she never thought it would balloon to over 20,000—notes that some couples are, of course, dealing with gravely serious challenges. Her brother, a pediatric intensive care physician, has to come home through a side door to discard dirty clothing and wash his hands to avoid infecting the family. His wife, a nurse, must be extremely careful as well.

“Children create stress in a marriage, period,” she says. “The relationship changes dramatically.” Under current conditions, she says, “you’re stuck at home all day with each other when perhaps there already were issues.” She imagines that single parents have it even worse, especially if they have only one child.

“They get no break, they have no one else to be with,” she says.

Lewis, the family therapist, says it’s still early days. She hopes the couples she treats will find a way to deal with the anxiety and uncertainty in a useful way.