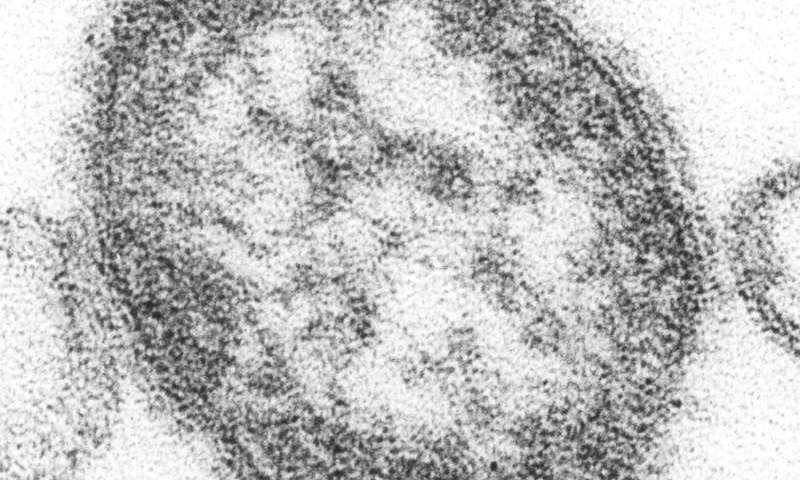 The complications of measles can be many and varied, and more serious than people might realise, doctors have warned in the journal BMJ Case Reports after treating a series of adults with the infection.

Measles is a highly contagious respiratory viral infection, the symptoms of which include fever, cough, conjunctivitis, and an extensive rash all over the body.

Measles is entirely preventable as the vaccine used to immunise against it is safe and very effective.

But in the past few decades, unfounded fears about the vaccine have prompted it to re-emerge as a health scourge around the world, with rising numbers of cases in teens and adults, say the authors.

In 2017 the global death toll from measles reached 110,000. Most of these deaths were in young children.

The authors treated three people with measles who had additional complications as a direct result of their infection.

The first case concerned a young man, who had only had the first of two doses of measles vaccine as a child. He was additionally diagnosed with hepatitis.

The second case involved a young woman who developed appendicitis associated with measles. In the third case, a middle aged man complained of blurred vision and severe headache. He was diagnosed with viral meningitis, caused by his measles infection.

All three people recovered fully after appropriate treatment and care, and none had any long lasting health problems as a result of their illness.

These can include pneumonia, febrile seizures, and encephalomyelitis (inflammation of the brain and spinal cord) which causes neurological problems.

Another possible complication of measles is SSPE (subacute sclerosing panencephalitis), a progressive neurological disorder that causes permanent nervous system damage and leads to a vegetative state.

“Large outbreaks with fatalities are currently ongoing in European countries which had previously eliminated or interrupted endemic transmission,” write the authors, adding that in the first six months of 2019 alone, 10,000 measles cases were reported in Europe.

They attribute the rise in new cases to negative publicity in the early 2000s linking the measles, mumps and rubella (MMR) vaccine to autism, despite major studies proving otherwise. This prompted a fall in vaccine uptake and collective (‘herd’) immunity.