Researchers found that people exposed to higher levels of childhood family environment adversity were more than 50 per cent likely to have a cardiovascular disease such as heart attack or stroke. 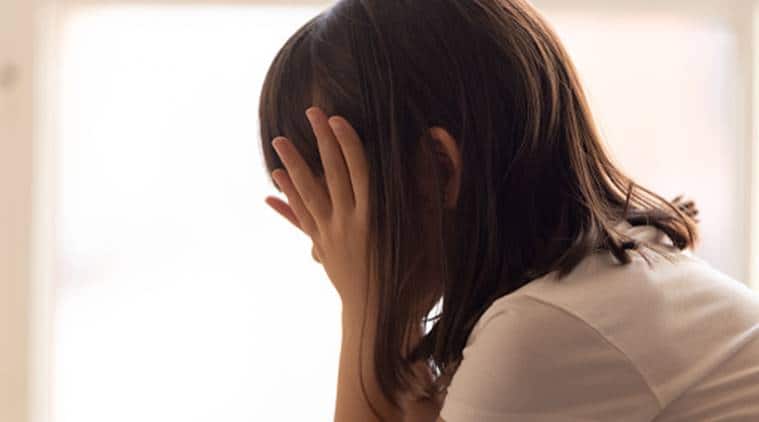 A new study stated that trauma, neglect, abuse and family dysfunction during childhood could increase the risk of heart disease at the age of 50s and 60s.

Published in the Journal of the American Heart Association, the study by researchers from Northeestern Medicine analysed more than 3,600 participants. Researchers found that people exposed to higher levels of childhood family environment adversity were more than 50 per cent likely to have a cardiovascular disease such as heart attack or stroke, over a 30-year follow-up.

Children experiencing such adversity were predisposed to higher rates of lifelong stress, smoking, anxiety, depression and a sedentary lifestyle that persisted in adulthood. This could further lead to an increased body mass index (BMI), diabetes, increased blood pressure, vascular dysfunction and inflammation.

“This population of adults is much more likely to partake in risky behaviours, for example, using food as a coping mechanism, which can lead to problems with weight and obesity,” first author Jacob Pierce, a fourth-year medical student at Northwestern University Feinberg School of Medicine, was quoted as saying by Science Daily.

“Early childhood experiences have a lasting effect on adult mental and physical well-being, and a large number of…kids continue to suffer abuse and dysfunction that will leave a toll of health and social functioning issues throughout their lives,” added senior author Joseph Feinglass, research professor of medicine and of preventive medicine at Feinberg.

Read| These everyday things are harming your mental health, according to science

The study, however, did not address the attentiveness of parents specifically but the findings indicated that the involvement of parents in their children’s lives could impact their health in future.

For the new study, researchers referred to the Coronary Artery Risk Development in Young Adults (CARDIA) Study, a prospective cohort which followed participants from recruitment in 1985-1986 through 2018, to investigate how childhood psychosocial environment could be related to cardiovascular disease incidence and mortality in middle age.

📣 The Indian Express is now on Telegram. Click here to join our channel (@indianexpress) and stay updated with the latest headlines

For all the latest Lifestyle News, download Indian Express App.