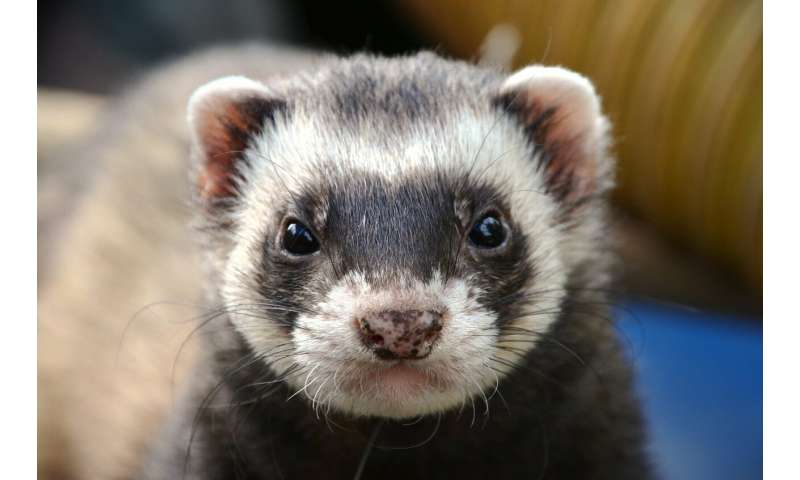 Baloxavir treatment reduced transmission of the flu virus from infected ferrets to healthy ferrets, suggesting that the antiviral drug could contribute to the early control of influenza outbreaks by limiting community-based viral spread, according to a study published April 15 in the open-access journal PLOS Pathogens by Aeron Hurt of F. Hoffmann-La Roche Ltd and Wendy Barclay of Imperial College London, and colleagues. As noted by the authors, this is the first evidence that the rapid reduction in infectious viral particles associated with baloxavir treatment translates into a reduced risk of transmitting influenza to exposed contacts.

Influenza viruses cause seasonal outbreaks and pose a continuous pandemic threat. Although vaccines are available for influenza control, their efficacy varies each season and a vaccine for a novel pandemic virus manufactured using current technology will not be available fast enough to mitigate the effect of the first pandemic wave. Antivirals can be effective against many different influenza viruses, but have not been used extensively for outbreak control. A recently licensed antiviral drug called baloxavir has been shown to reduce the amount of virus particles produced by infected people more effectively than the widely used drug oseltamivir. In the new study, the researchers tested whether baloxavir treatment might also interrupt onward virus transmission.

They found that baloxavir treatment reduced infectious viral shedding in the upper respiratory tract of ferrets infected with A(H1N1)pdm09 influenza viruses compared to placebo, and reduced the frequency of transmission, even when treatment was delayed until two days after infection. By contrast, oseltamivir treatment did not substantially affect viral shedding or transmission compared to placebo. Importantly, the researchers did not detect the emergence of baloxavir-resistant variants in the animals. The results support the idea that antivirals which decrease viral shedding could also reduce influenza transmission in the community. According to the authors, such an effect has the potential to dramatically change how we manage influenza outbreaks, including pandemic influenza.