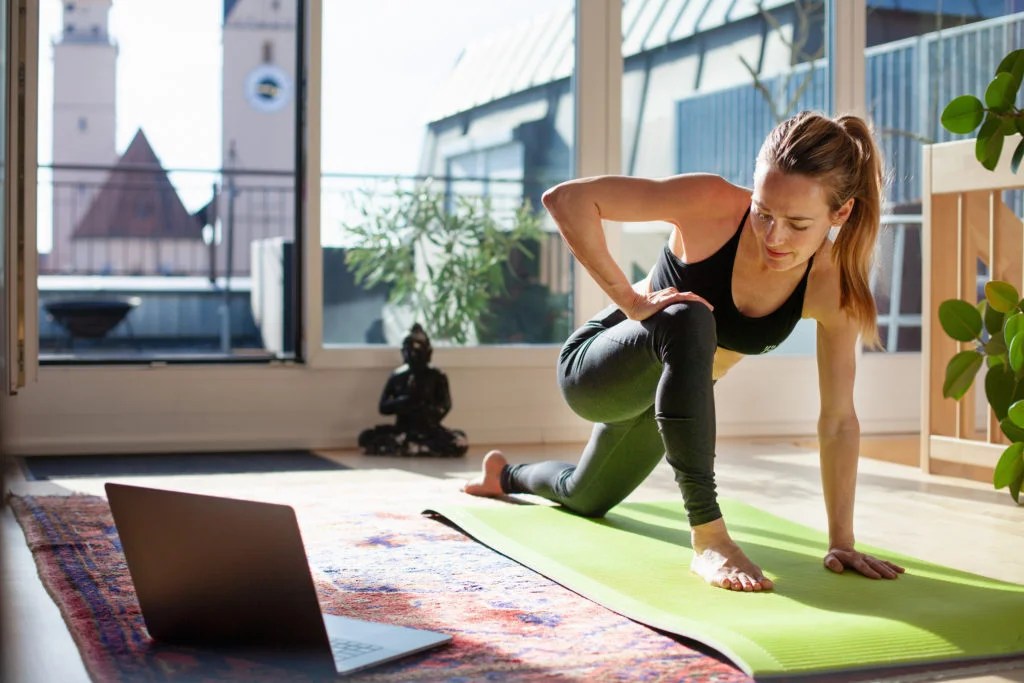 A study has found that people with some mental health diagnoses who regularly engage in physically active yoga are likely to have fewer depressive symptoms than those who practice less often or engage in other forms of intervention.

The research, published in The British Journal of Sports Medicine, brings together the findings of a variety of previous studies and outlines the value that further research on the relationship between yoga and mental health issues would bring.

Depression is the leading cause of disability worldwide. According to an article in the Journal of Clinical Psychiatry, it is “one of the most profound human problems currently facing the global health care system.”

According to the National Institute of Mental Health, depression “causes severe symptoms that affect how you feel, think, and handle daily activities, such as sleeping, eating, or working.”

According to an article in the Journal of Affective Disorders, many experts associate a lack of physical activity with depression.

Doctors often encourage people with depression to take part in physical activity to prevent the adverse physical health effects of inactivity, such as cardiovascular disease. An article in the Journal of Psychiatric Research indicates that physical activity is an effective treatment for depression.

In this context, physically active yoga may play a valuable role. There is a range of different types of yoga, but the practice typically combines physical movement, breathing exercises, meditation, and mindfulness.

A meta-analytic review from the American Psychological Association indicated that mindfulness could help treat anxiety, depression, and other mood disorders.

Combined with the benefits of physical activity for mental health issues, yoga may provide numerous benefits for people experiencing symptoms of depression.

To explore this hypothesis, the authors of the present study conducted a meta-analysis of studies that had previously looked at the effects of yoga on depressive symptoms.

After identifying 80 trials, the researchers reduced this number to 13, focusing high quality trials that involved people over the age of 18 who had received a diagnosis for a mental health disorder, and who engaged in yoga that included physical movement for at least 50% of the duration of a session.

Yoga types included in the study were Hatha, Vinyasa, SVYASA, Kundalini, and Kripalu. Sessions were weekly and lasted between 20 and 90 minutes.

After pooling the data from these trials, the authors found that yoga had a moderate effect on reducing depressive symptoms for people with mental health disorders.

The benefits were most noticeable people with depression and schizophrenia and, to a lesser extent, for alcohol misuse. However, there was not enough data to assess its benefit for other mental health disorders.

The authors noted that their findings were consistent with a previous study that had looked specifically at the possible benefits of yoga for people who had received a diagnosis for depression.

In contrast, the current meta-analysis looked at depressive symptoms in a range of mental health disorders, including post-traumatic stress disorder (PTSD), general anxiety, stress, and schizophrenia.

The authors also found that people who did more regular yoga — that is, practiced more sessions per week — saw more positive effects on their depressive symptoms.

The authors also found that yoga did not pose any more significant barriers to engagement and had similar numbers of drop-outs as other interventions for depressive symptoms.

An incentive for further research

While the results are promising, the authors did note that researchers need to carry out further research to understand the specifics of how and why yoga affects depressive symptoms.

Because of the limited number of studies available for analysis, the authors noted that it was not clear how the different components of yoga — for example, physical activity and mindfulness — affected a person’s depressive symptoms.

Furthermore, it was not clear if the combination of physical activity and mindfulness practiced at the same time lead to more significant benefits than either practiced individually.

The authors also noted that the type of yoga a person does and the teacher might also affect the results. To overcome this in future research, the authors suggest drawing on classes led by yoga teachers with equivalent formal qualifications.

According to Jacinta Brinsley, School of Health Sciences, University of South Australia, Adelaide, and her co-authors:

“For further understanding of the mechanism by which yoga has an effect on mental and physical health, intervention variables, such as type of yoga, intensity, environment, instructor qualification, specific postures, cueing, philosophical focuses, mindfulness techniques, and breathing techniques, should be adequately reported.”

Nonetheless, the study makes clear that it may be valuable for researchers to explore further the role yoga can play as a treatment for depressive symptoms.