Patients in a coma are described as being in a state of unconsciousness from which they cannot be woken and are unresponsive. Typical causes of coma include stroke, seizures, severe head injury, infection of the brain such as encephalitis, or alcohol poisoning.

Those with diabetes pose an additional risk of falling into a coma if their blood sugar levels rapidly drop or increase. Consciousness may gradually be regained over time. However, in some instances, the individual may remain in a low-level conscious state. In situations where a patient is in a coma, doctors will aim to assess consciousness and employ methods to try and predict outcomes.

In the Netherlands, approximately a third of individuals who have a sudden cardiac arrest and receive attempts of resuscitation require further treatment in a hospital intensive care unit. Of the 7,000 patients that receive such care per year, it is thought that over 50% of them will not regain consciousness. In these situations, family members often want to know the prospects and outcomes for their relatives if they regain consciousness; in particular, what will their new quality of life be. In order to answer such questions, careful assessment and monitoring need to be made. 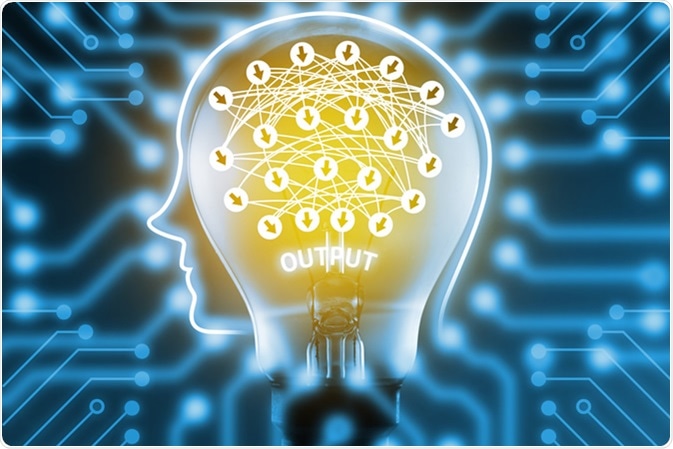 A team of researchers from the University of Twente and the Medisch Spectrum Twente hospital in the Netherlands have developed a learning network that aims to interpret electroencephalogram (EEG) patterns in coma patients. Its use by doctors could lead to more reliable outcome predictions made about patients, proving to be a valuable additional assessment tool. Typically, if an experienced neurophysiologist were to analyze a patient’s EEG results visually, then they would be able to predict outcomes in 50% of cases reliably.

However, the researchers in the present study argued that using artificial intelligence (AI), specifically deep neural networks, may be more effective in achieving similar if not better predictive outcomes in addition to being more consistent and objective.

The researchers analyzed the effectiveness of the new technique across five Dutch hospitals and 895 patients who were admitted following a cardiac arrest. EEG data were continuously recorded for the patients’ first three days following admittance.

A convolutional neural network was programmed to predict outcomes based on the patients’ EEG collected at both 12 and 24 hours following the patients’ heart attack. The results showed that the learning network was able to predict good outcomes with 58% accuracy, compared to 48% accuracy for adverse outcomes. Although these accuracy percentages appear low, they arguably outperform the trained eye of a neurologist.

Impact of the Research

The AI technology, once trained, is capable of analyzing EEG results within several seconds, and if used alongside human judgment, it may be a precious tool. This research is part of a growing body of literature and applications of AI into the healthcare system. For example, deep learning systems are currently used within medicine to classify certain types of injuries and interpreting X-ray images.

Several other studies have noted the importance of using EEG data to complement clinical evaluation in patients in a coma. Specifically, the measure of EEG reactivity (EEG-R) in comatose patients is considered to be a useful predictive factor in measuring the patient outcome. Those that show EEG-R are more likely to have more positive results compared to patients that do not. In a particular study, EEG-R was shown to predict recovery measured by a regaining of consciousness in traumatic brain injury, subarachnoid hemorrhage, and post-acute severe brain injury patients. It is thought that EEG-R may echo the connection between the ascending reticular activating system and cortical neurons argued to be a potential principal mechanism for prognostication.