When you subscribe we will use the information you provide to send you these newsletters. Sometimes they’ll include recommendations for other related newsletters or services we offer. Our Privacy Notice explains more about how we use your data, and your rights. You can unsubscribe at any time.

Vitamin D is extremely important for good health as it plays several roles in keeping your body’s cells healthy and functioning the way they should. Most people don’t get enough vitamin D, so supplements are common. However, it’s also possible for this vitamin to build up and reach toxic levels in your body which is known as vitamin D toxicity. What are the symptoms of vitamin D toxicity and what is the recommended dosage to avoid this?

In a study published in the US National Library of Medicine National Institutes of Health, vitamin D toxicity was further investigated.

The study noted: “Although vitamin D toxicity is rare, the health effects can be serious if it is not promptly identified. 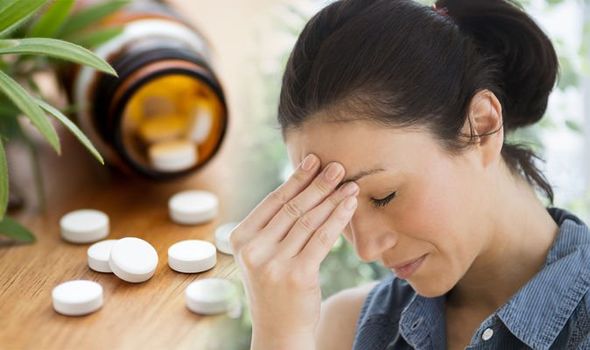 “In healthy individuals, exogenous vitamin D toxicity is usually caused by prolonged use (months) of vitamin D mega doses, but not by the abnormally high exposure of skin to the sun or by eating a diversified diet.

“Symptoms of VDT may be similar to those of other hypercalcaemic states and include neuropsychiatric manifestations, such as difficulty in concentration, confusion, apathy, drowsiness, depression, psychosis, and in extreme cases, a stupor and coma.

Other signs you have had too much vitamin D supplements include: 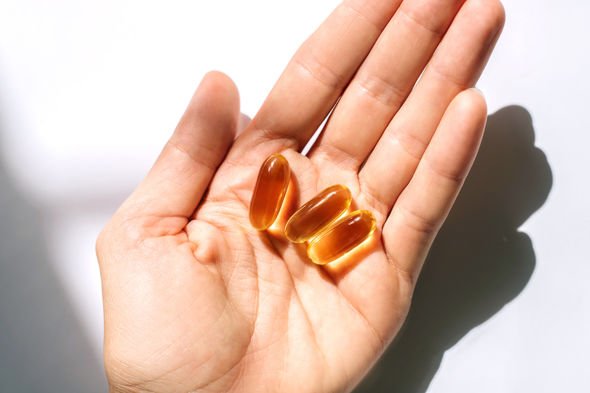 What is the recommended daily dose of vitamin D?

Most people need around 10mcg of vitamin D a day, including pregnant and breastfeeding women.

Any babies younger than one year old need between 8.5 and 10mcg daily.

During the late spring to early autumn, most people should get enough vitamin D by going about their daily lives.

But it can be difficult to top up on vitamin D between the end of September and the start of March. 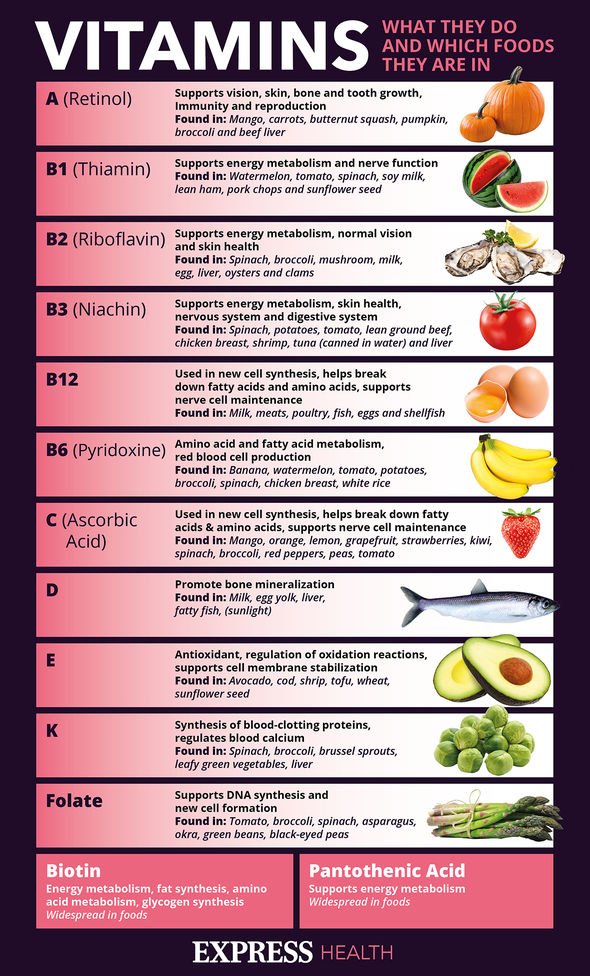 Direct sunlight encourages the body to naturally produce vitamin D, which is why it’s easier for people to make vitamin D in the summer, when it’s more inviting outside.

But when we’re all cooped up inside because it’s cold, raining, or simply getting dark too early, the risk of a deficiency is increased.

The Government has recommended that everyone takes a 10mcg supplement of vitamin D in the winter to protect against a deficiency.

Sometimes the dosage may be referred to in International Units (IU). The equivalent of 10mcg in IU is 40IU.
Source: Read Full Article