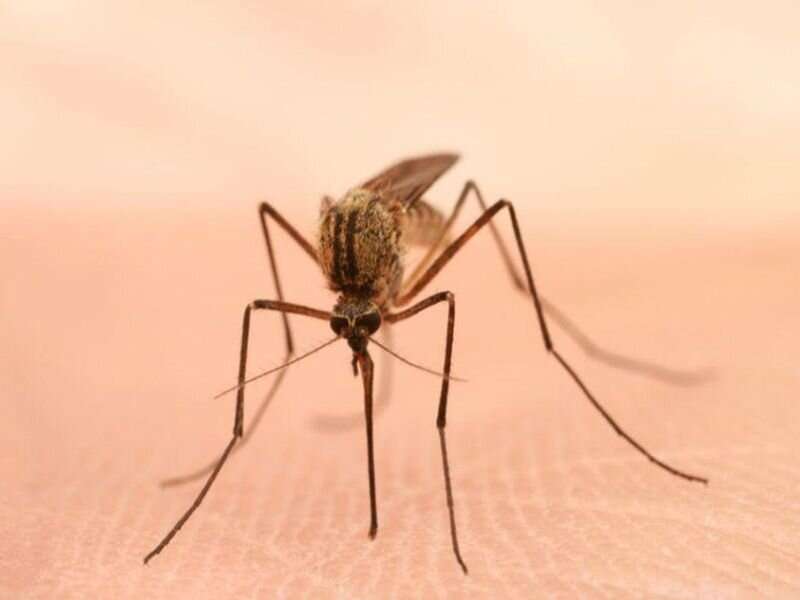 (HealthDay)—In 2019, there were 1,173 cases of domestic arboviral disease, of which 83 percent were West Nile virus (WNV) disease cases, according to research published in the Aug. 13 issue of the U.S. Centers for Disease Control and Prevention Morbidity and Mortality Weekly Report.

The researchers note that 1,173 cases of domestic arboviral disease were reported in 2019 for 47 states and the District of Columbia, including 971 (83 percent) WNV disease cases. Sixty-five percent of the WNV disease cases were classified as neuroinvasive disease, for a national incidence of 0.19 cases per 100,000, which was 53 percent lower than the median annual incidence during the period of 2009 to 2018. Compared with any previous year, there were more Powassan and eastern equine encephalitis virus disease cases reported in 2019. In patients with aseptic meningitis or encephalitis, health care providers should consider arboviral infections, perform recommended diagnostic testing, and report cases to public health authorities.